Nipah Virus – Should we be prepared for another outbreak after COVID-19? 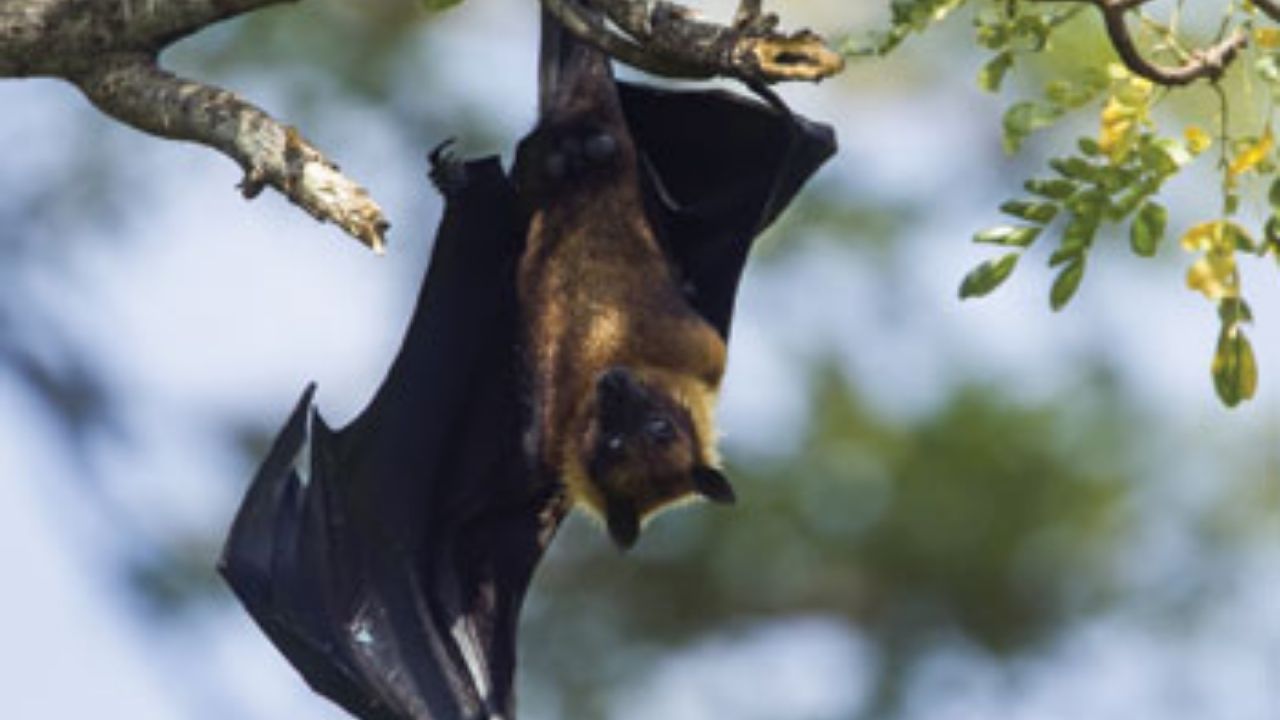 All you need to know about the deadly Nipah virus

Nipah virus is again in news after the death of a 12-year-old boy from the virus on September 5 after Kerala’s Kozhikode. The boy was admitted to the private hospital with a high fever and showing symptoms of encephalitis — swelling of the brain. Following the boy’s death, health authorities have done contact tracing of friends, family members and health workers. They have identified and isolated 251 people with 30 close family members. It is still undistinguishable how this boy contracted the virus.

Nipah virus (NiV) is a zoonotic virus (it is transmitted from animals to humans) and can also spread through contaminated food or directly between people. In infected people, it causes a range of illnesses from asymptomatic (subclinical) infection to acute respiratory illness and fatal encephalitis. It can also cause severe disease in animals such as pigs, resulting in significant economic losses for farmers.

Nipah virus was first documented in 1999 during an outburst among pig farmers in, Malaysia. It was also recognized in Bangladesh in 2001. The disease has also been identified periodically in eastern India. In the later outbreaks, the Nipah virus spread directly from human to human through close contact with people's secretions and excretions. In Siliguri, 2001, the transmission of the virus was also reported within a healthcare setting, where 75% of cases occurred among hospital staff or visitors.

The incubation period (interval from infection to the onset of symptoms) is believed to range from 4 to 14 days. However, an incubation period as long as 45 days have been reported. Symptoms of infected people include fever, headaches, myalgia (muscle pain), vomiting and sore throat. This can be followed by dizziness, drowsiness, altered consciousness, and neurological signs that indicate acute encephalitis. The virus has a high fatality rate and is estimated at 40% to 75%.

Initial signs and symptoms of Nipah virus infection are nonspecific, and the diagnosis is often done late. This creates challenges in effectively controlling the infection. It can be diagnosed through real-time polymerase chain reaction (RT-PCR) from bodily fluids and antibody detection via enzyme-linked immunosorbent assay (ELISA).

There are currently no drugs or vaccines precisely for Nipah virus infection though WHO has acknowledged Nipah as a priority disease for the WHO Research and Development. Efforts to develop vaccines are still going on.

Generic changes in the virus make it more transmissible among humans. Nipah could emerge as a global problem similar to COVID-19 due to international trade, global travel and climate change that causes bats to seek new habitats.

For now, everything seems to be under control and it's too early to rule out the possibility of an epidemic.