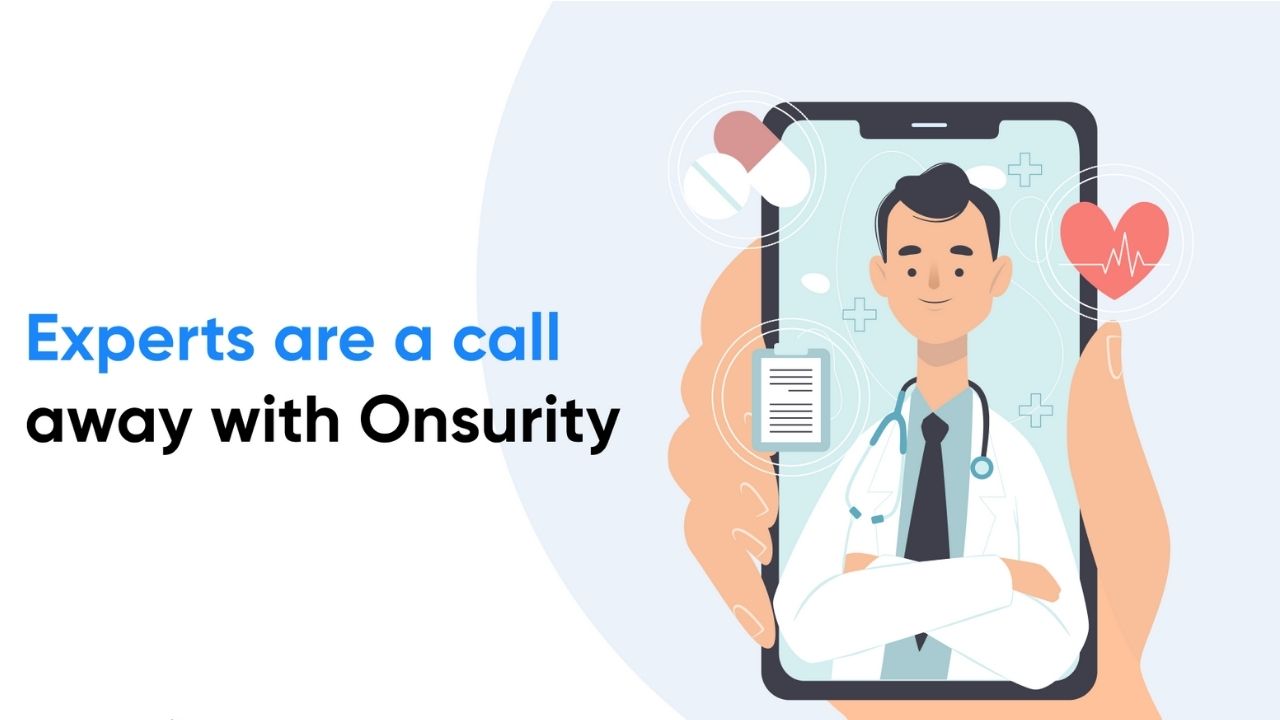 As the Insurtech sector rises so does Onsurity, the Indianinsurtech player rises. Even after receiving its Series A fund of $16 million, will Onsurity achieve its target of covering 5,00,000 Indians with health insurance?

These private players are called ‘Insurtech’ or technology-driven insurance startups. Insurtech and health tech are the two most funded sectors that have seen a heightened inflow of capital since the pandemic hit. With over 110 active insurtechs, India has become the second-largest insurtech market in all of Asia-Pacific. Notable names have emerged in this sector, namely Acko, Plum, Policybazaar, Clinikk, Vital and more.

Indian insurtech comprise 35% of the global $3.66 billion insurance market. This is because there is a shift from the traditional insurance providing methods. Insurtechs are providing a more customer-centric route. One such big Indian player is Onsurity, founded by Kulin Shah and Yogesh Agarwal in May 2020. Their aim was to create an insurance platform that can lend insurance to both full time and temporary employees with zero paperwork hassle and within 2 minutes.

Onsurity provides employee healthcare insurance membership to emerging businesses and to SMBs (small and medium businesses) with only 3 - 100 employees. It also provides insurance to contractors, interns and freelancers. Their monthly healthcare membership includes perks like - health checkups, discounts on medicines and free consultations with doctors.

In its Series A funds, it raised $16 million from Quona Capital along with previous investors Nexus Venture Partners and Whiteboard Capital. This round also showed the participation of Clover Healthcare’s founder and CEO, Vivek Garipalli; Pinelabs’s CEO Amrish Rau and White Ventures’ founder Sweta Rau. With these funds, Onsurity plans to invest and build its platform and its offerings. Their expected exit average revenue run rate in the next two years will be $20 million.

The novice startup’s target audience is India’s 35 million SMBs and startups that employ an estimated 150 million and is a sector worth Rs 1 lakh crores. With the funds raised Onsurity plans to expand its business from the current 1300 SMBs to 10,000 SMBs. Will the insurtech sector’s boom propel Onsurity’s growth to complete their target of covering 5,00,000 Indians with health insurance within 12 months?