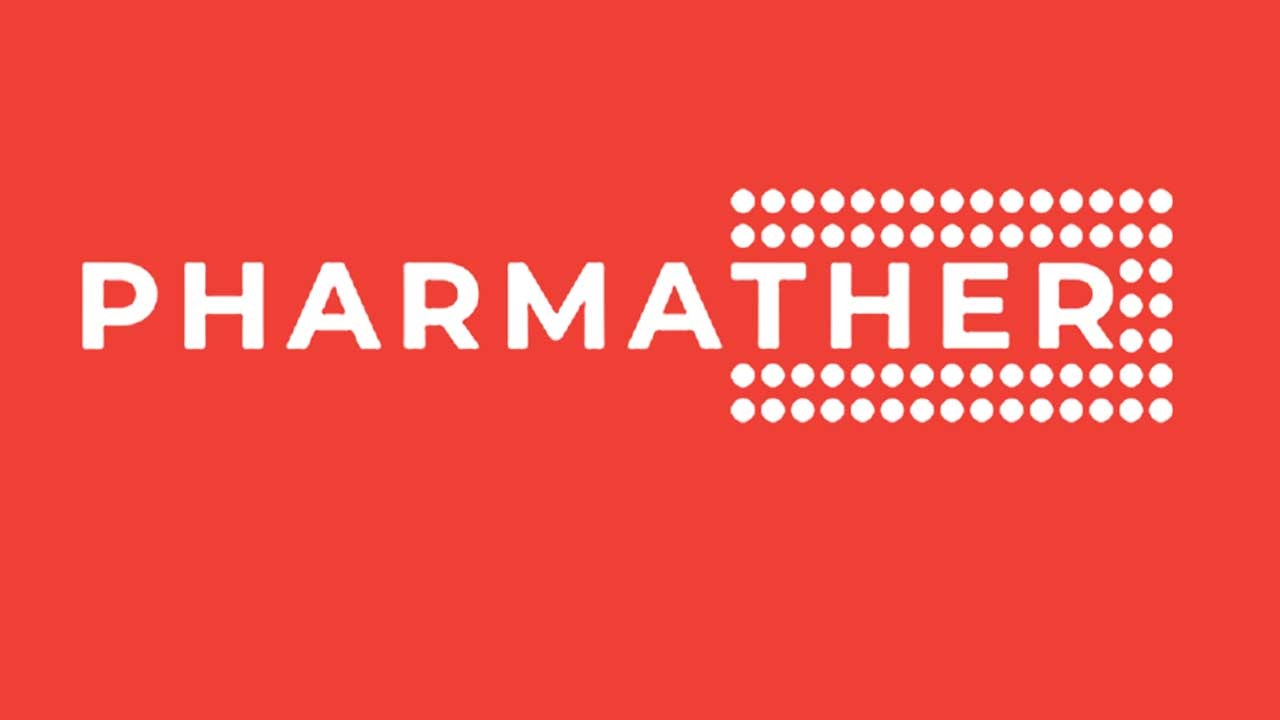 Fabio Chianelli, Chief Executive Officer of PharmaTher, said, “Receiving FDA orphan drug designation is a massive validation for ketamine as a potential treatment for ALS, and it allows us to confidently proceed in evaluating ketamine in phase 2 clinical study in patients suffering from this life-threatening disease.  This designation not only expedites our regulatory, clinical, and product development plans but also validates our belief in the potential of ketamine as a therapeutic solution for neurological disorders.”

PharmaTher has an exclusive license agreement with The University of Kansas (KU) for the development and commercialization of the intellectual property of ketamine in the treatment of ALS.  The FDA evaluated the research data licensed from KU in the ODD application that ultimately served as the foundation to allow the FDA to grant the designation.  The Company is also working with clinicians in finalizing a phase 2 study protocol to evaluate ketamine for ALS in the U.S.

Ketamine has the potential to effectively increase the life expectancy of those with ALS at any stage and slow the progressive loss of muscle associated with poor outcomes of the disease.  The University of Kansas Medical Center researchers and inventors of the potential use of ketamine to treat ALS, Dr. Richard J. Barohn, M.D., John A. Stanford, Ph.D., and Dr. Matthew Macaluso, D.O., have made the promising discovery that ketamine can be administered as an effective treatment for ALS.  In addition, unpublished and patent-pending preclinical research has shown that the administration of ketamine preserves muscle function in advancing ALS and increases life expectancy when given in the early stages of muscle decline.

Ketamine works by blocking the action of the ionotropic glutamate receptor, the NMDA receptor.  Thus, unlike other inhibitors of NMDA receptor function, such as riluzole, ketamine indirectly dampens NMDA receptor-related glutamate excitotoxicity.  Further, ketamine can lower D-serine concentrations intracellularly and also partially activates dopamine receptors.  Collectively, these mechanisms of ketamine contribute in part to the drug’s neuroprotective effects, which may extend to the motor neurons targeted in ALS.

ALS is a progressive neuromuscular disease with a life expectancy of only two to six years after diagnosis.  Currently, there is no known cure for ALS.  ALS affects approximately 50,000 people in the U.S. and Europe, with over 5,000 new cases diagnosed annually.  As ALS advances, upper and lower motor neurons die, causing the brain to lose its ability to control muscle movement.  As a result, ALS patients experience progressive loss of voluntary muscle action as an effect of the disease, resulting in the inability to speak, eat, move and, eventually, breathe.  The FDA approved only three pharmaceuticals for the treatment of ALS: riluzole, edaravone, and Nuedexta (dextromethorphan HBr and quinidine sulfate).  These drugs are effective against disease mechanisms of ALS but fail to have measurable effects on attenuating disease progression or improve survival.  Therefore, there is an imperative need for new pharmacological therapies that can stop or slow the muscle decline associated with ALS progression and extend the life expectancy of the ALS patient.

The Orphan Drug Act grants special status to a drug or biological product to treat a rare disease or condition upon request of a sponsor.  This status is referred to as orphan designation (or sometimes "orphan status").  The FDA grants orphan status to products that treat rare diseases, providing incentives to sponsors developing drugs or biologics.  The FDA defines rare diseases as those affecting fewer than 200,000 people in the United States at any given time.  Orphan drug designation would qualify a drug for certain benefits and incentives, including seven years of marketing exclusivity if regulatory approval is ultimately received for the designated indication, potential tax credits for certain clinical drug testing costs, activities, eligibility for orphan drug grants, and the waiver of the FDA New Drug Application filing fee of approximately $2.4 million.