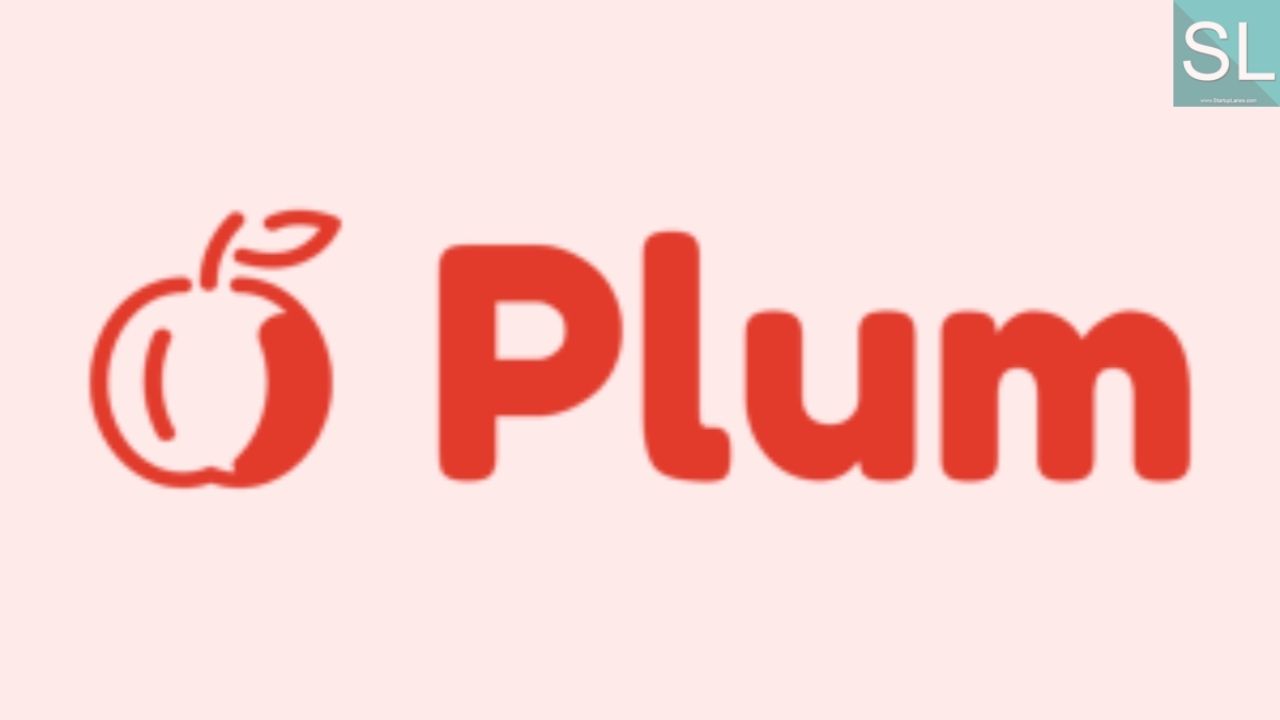 Covid-19 has boosted the insurance sector globally. In 2020, the global health insurance sector was valued at a whopping $1.98 trillion and it is estimated to reach $4.15 trillion by 2028. Closer home the health insurance market remains an untapped domain of potential. It has been growing annually by 25% and is estimated to be around $3.5 billion. Yet it has only a mere 9 crores Indians covered with insurance. More than 100 million remain uncovered, making this industry the future goldmine.

The potential of this sector didn’t go missing by Plum’s co-founders Saurabh Arora and Abhishek Poddar. They noticed that digital distribution of insurance markets accounts for only 1%. They launched Plum in November 2019. This startup aimed to make buying health insurance more affordable and accessible for organizations. Any company can get insurance on Plum with three simple clicks. For this, the startup maintains close ties with ICICI Lombard, New India Assurance, Care Health, and Star Health.

Starting with $1 million in its first-ever fund, Plum gradually made more space for itself. Finally, after five rounds it gained an aggregate of $20.6 million in less than 2 years since inception. In a short time, their clientele grew to include Unacademy, Groww, CleverTap, Simpl and 600 more organizations.

Its first funds came from Incubate Funds as seed funds followed by two rounds of pre-seed funds. This May, Tiger Global, the most prolific investor who has backed over 20 Indian unicorns, gave $15.6 million to accelerate Plum’s growth in its Series A funding. Other investors in it were Sequoia Capital India’s Surge, Tanglin Venture Partners, and Incubate Fund.

Plum enjoys a rather comfortable position in the insurance sector. Where most insurance firms concentrate their efforts on individual consumers, Plum focuses on business firms. More importantly on small firms and startups.

A 2020 Deloitte India survey claims that 30% of employees in tech startups change their jobs every year. Out of this 47% do so for better working conditions. With an ever-increasing flux of new employees, startups face severe instability. Will covering employees' health insurance be a strong enough perk for employees to stay with the organization? How important will Plum’s collaboration with RazorpayX help startups in retaining good talent?