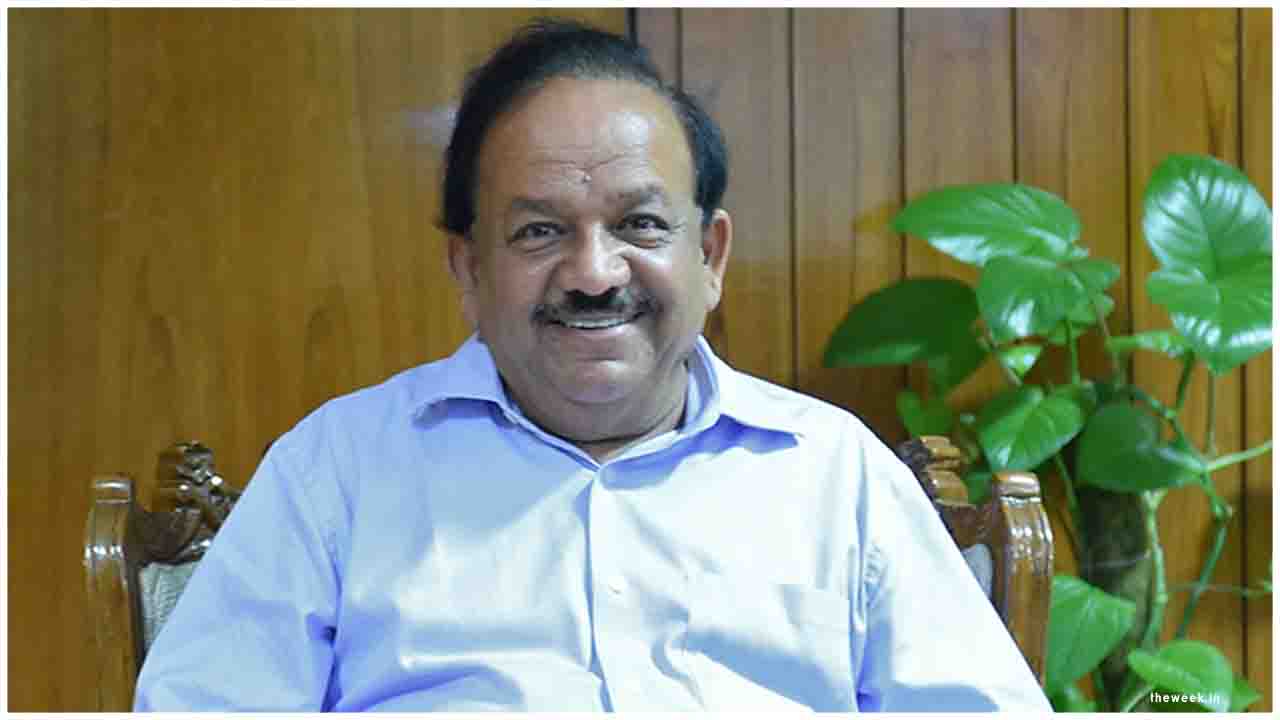 The SSTC is built with an investment of Rs 150 crores under the Pradhan Mantri Swasthya Suraksha Yojana (PMSSY). It has departments of Emergency and Trauma, Neurosurgery and Orthopedics. This new Block has 8 Operation Theaters including 6 Modular ones, 200 Super Specialty Beds, 72 ICU Beds, 20 Ventilators and the aforementioned state-of-the-art CT Scan and Digital x-ray machine. This facility will have a training capacity of 27 PG students.

Noting Late Prime Minister Sh. Atal Bihari Vajpayee’s Independence Day Address of 2003, Dr. Harsh Vardhan said, “Vajpayee ji’s vision ensured that 56 years after independence, India was richer by another six AIIMS in addition to the existing one. Another 75 existing institutions were envisioned to be upgraded to provide AIIMS like service.” He also spoke of then Health Minister Smt. Sushma Swaraj’s enormous contribution to the PMSSY scheme and her life long association with Ballari. “They would have been very pleased at the event today. The people who would have been the happiest are not with us anymore.”

Dr. Harsh Vardhan also recollected his own experience of how Prime Minister Sh. Narendra Modi invested his personal attention and energy to take the scheme forward, “Phase III of PMSSY was announced only after 2019 and Ballari got its Trauma Centre within the next year. Work for the 74 medical colleges to be opened in the aspirational districts are in full swing.” He informed everybody present that a new AIIMS for the State of Karnataka is under active consideration and of the four medical colleges that are being built, one each in the aspirational districts of Chikkamagaluru, Haveri, Yadgir and Chikkaballapur. He added that so far, 157 medical colleges have been opened with Central financing and local monitoring by the State administration.

He reaffirmed the commitment of the Government to operationalise 1.5 lakh Ayushman Bharat- Health and Wellness Centres by 31st December, 2020. He also spoke of the government’s commitment “to eradicate TB, like smallpox and polio, 5 years before the global deadline in 2025.” “Measles and Rubella will also be eliminated in due time,” he added. He spoke of the ‘Eat Right India’ and ‘Fit India’ movements launched by the government. “These will play a vital supplementary role in making the country healthy,” he stated. He requested the State authorities and elected representatives present to personally monitor these schemes so that Karnataka can be a leader in implementation of these programmes.

Congratulating the State of Karnataka for controlling the spread of COVID by breaking the chain of transmission, Sh. Ashwini Kumar Choubey expressed his admiration that "the determined leadership of Prime Minister Sh. Narendra Modi has taken forward the vision of Late Sh. Atal Bihari Vajpayee so that underserved regions like Ballari are able to witness the fruits of development.”

Sh. B.S. Yediyurappa thanked the Union Government for its proactive role in strengthening the health infrastructure in Karnataka. He requested the Health and Family Welfare Minister to consider upgrading the ESI Hospital in Gulbarga to AIIMS so that people of the region are better served.