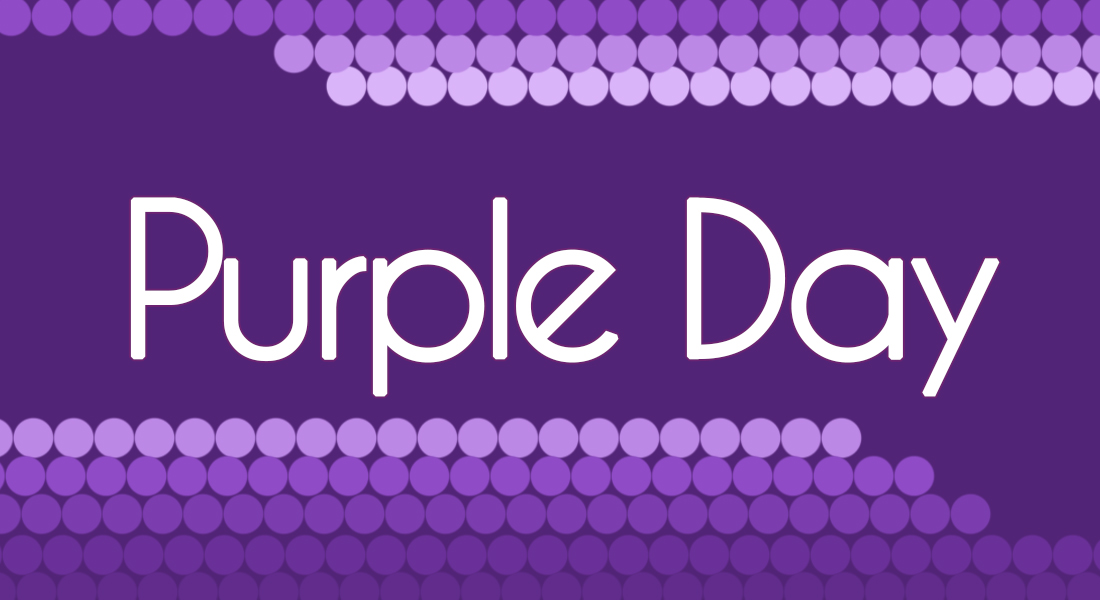 A small initiative of a 9-year-old girl, Cassidy Megan in 2008 who was dealing with epilepsy has become a worldwide recognized day today known as Purple Day and is observed on March 26. People are encouraged to wear purple this day as it is recognized as the international colour of epilepsy.

Purple Day is a grassroots effort at the international level to spread awareness about epilepsy. People across nations organize events to increase understanding about the disorder on March 26 each year. Purple is the common dress code this day and hence it is known as Purple Day.

There are lots of myths associated with epilepsy. It is a neurological disorder in which the brain starts functioning abnormally. As a result, there are periods of unusual behaviour, loss of awareness, unusual sensations, and seizures experienced by the patients. Epilepsy is also commonly known as a seizure disorder. It's the fourth most common neurological disorder. It is common across genders and races. People suffering from epilepsy experience seizures which can be termed as uncontrollable disturbance in the brain leading to several levels of unconsciousness. There should be two or more unprovoked experiences of seizure in an individual within a time frame of 24 hours to ascertain that he/she is suffering from epilepsy. Treatment options differ from patient to patient. Some people might have to depend on life-long medication or also undergo surgery to keep seizures in control while for some the symptoms just vanish with time, especially in the cases of children who come out of it with advancement in age.

When patients go for diagnosis, doctors classify the seizures into two categories- focal seizure and generalized seizure. These two seizures further get divided into a variety of types:

Focal seizures are also termed as partial seizures which signifies that the abnormal functioning of the brain is limited to a single area of the brain. It is of two types:

1.Focal seizures with impairment in awareness – There is loss of awareness or consciousness. The patients cannot control staring up in the space and appear detached from the environment. There is a repetition of activities like walking in circles, chewing, hand rubbing, etc.

2.Focal seizures without loss of awareness – The person suffering from it does not lose awareness but his / her emotions get altered. The individual starts experiencing smell, taste, sound, or sight differently than others and there is uncontrollable jerking in arms or legs and symptoms like dizziness, tingling, etc.

Due to improper information or knowledge, lots of social stigma is attached to epilepsy and hence people like to keep their condition hidden from others. Some people believe that the person suffering from it has got possessed with supernatural powers or evil spirits. This is completely wrong. There is also a myth that it's an infectious disease which it is certainly not. It is believed that there is no cure of this disorder which is again a myth. This disorder is manageable with surgery or treatment leading to a normal course of life. A pertinent point is that all seizures are not epileptic, some seizures could be due to other reasons like binge drinking, high temperature, or head injury.

People particularly in the rural areas suffer from social stigma due to misinformation and make the life of people suffering from it difficult. It becomes very hard for such people and their family members to lead a happy and normal life. The aim of Purple Day is to reduce social stigma, spread awareness, and empower people dealing with epilepsy.