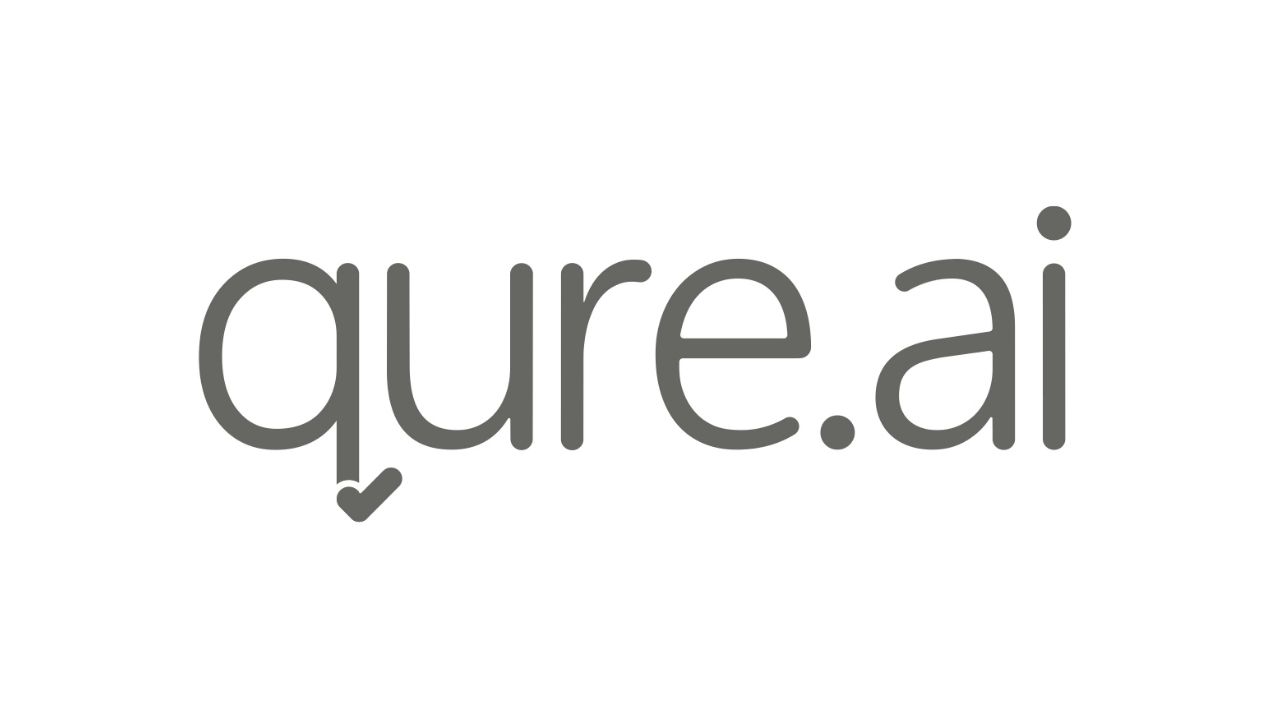 The Indian Healthcare sector serves millions of Indians. Over the years, the number of registered doctors has increased from 827,006 in 2010 to 1,255,786 in 2020. Yet the doctor and the patient ratio of radiologists remains highly skewed, resulting in 1:100K. This delays early and timely detection in cases where the disease could be cured.

Seeing this in 2016, Prashant Warier and Pooja Rao thought of addressing the issue by starting an AI-based disease detection startup named - Qure.ai. With this Mumbai-based startup, radiology scans could be interpreted within minutes resulting in the doctor saving numerous lives. Their algorithm can find better results than doctors within 3 minutes and with a 95% accuracy. Their results are validated by Stanford University, the Mayo Clinic, and Massachusetts General Hospital.

With their deep learning technology, they have made diagnosis not only accessible but also affordable. This was possible as they made their AI algorithm study 7 million data sets. Qure.ai with its AI diagnosis has prevented the lives of over 600,000 people in 28 countries. Closer home, Qure.ai has partnered with NITI Aayog, Piramal Swasthya Initiative and PATH NGO. Qure.ai’s chest X-rays have reached over 10,000 patients in Uttar Pradesh and Rajasthan.

Their product is qER can monitor and interpret head CT scans. qQuant can monitor CT and MRI scans with 3D visualization. Their latest endeavor qXR identifies abnormalities in chest X-rays. qXR can be used for tuberculosis but more importantly to detect the area affected of a Covid patient.

In 2017, Qure.ai won many awards. The most notable being Top 30 promising startups in India. The next year, it won the NASSCOM AI game-changer award. It has partnered with Nordic MedTech to deliver its tuberculosis screening technology in all nordic regions.

The healthcare startup was backed by Sequoia India and raised $16 million in funds and the company is currently valued at $500 million. It is the same company backing successful ventures like BYJU’s, Zomato, CRED, and more. Will Qure.ai be the answer to solving India's highly skewed doctor-patient ratio?