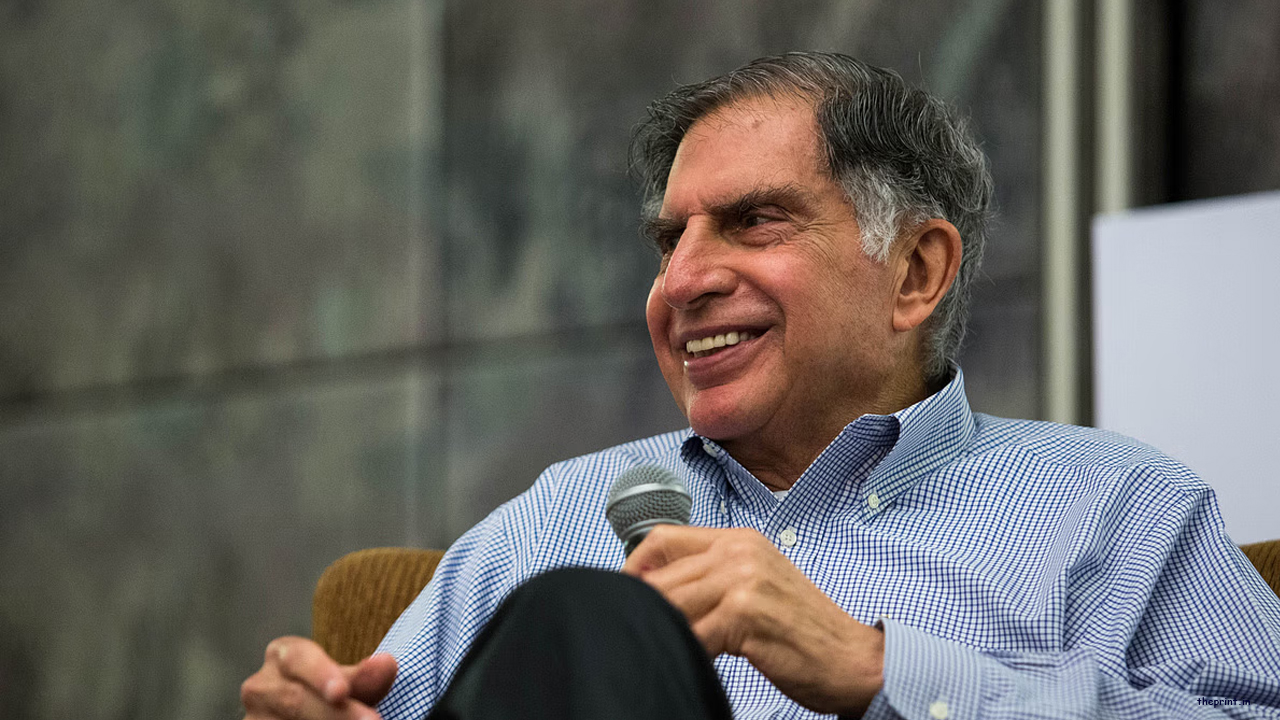 Ratan Tata announced an investment in a one-of-a-kind startup called “Goodfellows” that provides companionship to senior citizens by pairing them with young graduates in a bid to encourage intergenerational friendships.

The organization has been working with 20 elders in Mumbai during its beta phase for the past six months, and it intends to provide services in Pune, Chennai, and Bengaluru after that. Ratan Tata stated that he would be happy to see this service develop into something that radically alters people's lives.

India hosts the second-highest elderly population after China. With over 138 million elderly people in India in 2021, It is important to pay attention to this growing subset of our population. It is estimated that the number has risen by 32.7% between the years 2011-21. while at the same time, the general population has only raised 12.4%.

In an effort to promote intergenerational connections, industrialist Ratan Tata founded Goodfellows, India's senior companionship startup. The Goodfellows startup was founded by Cornell University MBA Shantanu Naidu. The 28-year-old, who works as a General Manager at Mr. Tata's office, is a member of his family's fifth generation of Tata Group employees. "You do not know what it is like to be lonely until you spend time alone yearning for friendship," Ratan Tata said at the Goodfellows inauguration.

Young graduates are hired by the startup as "Goodfellows," who assist the elderly and provide companionship "as a grandkid would."

With 15 million elderly people in India living alone, many of them have caregivers but the problem of loneliness or lack of company has been the main cause of declining mental and physical health. This may be because of the loss of a partner or because families moved away for unavoidable work reasons.

Goodfellows' business plan is a freemium subscription model. The first month is free, with the purpose of allowing the senior citizen to sample the service because it is difficult to grasp the concept without first going through it. Based on the limited affordability of retirees, a minor membership fee will be implemented beginning with the second month

According to Shantanu Naidu "Companionship signifies different things to different people, according to the start-up. To some, it may mean watching a movie, retelling old stories, going for a walk, or simply sitting around doing nothing, and we are here to accommodate it all. We noticed how Grandparents spontaneously bonded with the Goodfellows during the beta phase. Mr. Tata's support in our effort is an additional source of encouragement for our commitment to this notion."

Concerning the model, the startup stated that a subscription model ensures that when older folks interact with their companions, they do not keep rotating the graduate visiting them because this does not offer enough time or emotional care to build a true bond. "When we establish a buddy, we want to see the same friend frequently; seeing a new individual every time prevents this," the business noted.

Ratan Tata, Chairman Emeritus of Tata Sons, said on the investment "Goodfellows' ties between generations are highly meaningful, and they are assisting in addressing a critical societal issue in India. I'm hoping that the investment will assist Goodfellows' small staff flourish."

In the future, Goodfellows intends to provide travel companions for seniors who are hesitant to travel owing to a lack of security or company, as well as to extend its services to those with disabilities who face comparable or additional obstacles.