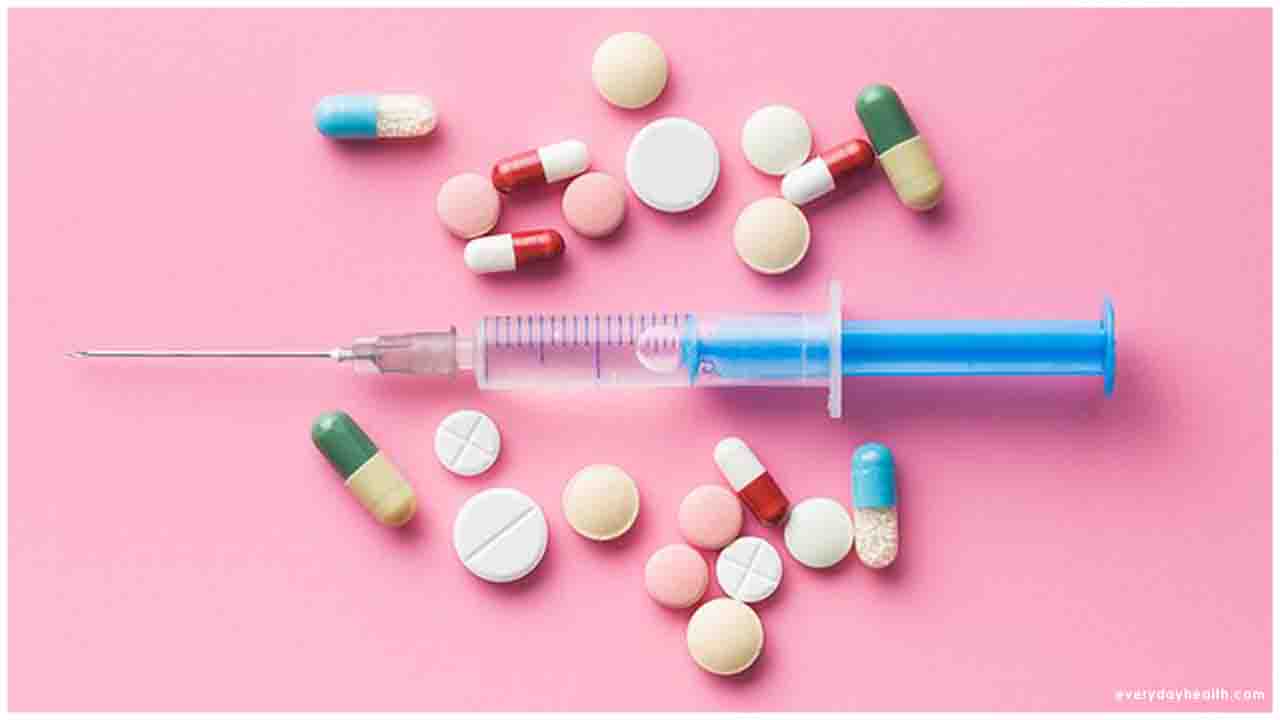 Tocilizumab, an intravenous anti-inflammatory drug used for rheumatoid arthritis, has been shown to reduce the risk of death for patients hospitalized with severe Covid-19, as well as reducing the risk of ventilation and the amount of time until discharged from hospital.

The preliminary results came from the RECOVERY trial, which has been testing potential Covid-19 treatments since March 2020. Tocilizumab was added to the trial in April 2020. The results were shared in a preprint, but have not yet been peer-reviewed or published in a medical journal.

For the trial, 2,022 patients were randomly allocated tocilizumab and compared with 2,094 patients who received standard care.

"There were 596 deaths amongst the people in the tocilizumab group, 29%, and there were 694 deaths, 33%, in the usual care group. So that is a reduction in the risk of deaths of around about a sixth or a seventh," Martin Landray, professor of medicine and epidemiology at the Nuffield Department of Population Health at the University of Oxford, and deputy chief investigator of the RECOVERY trial, said during a briefing on Thursday.

"An absolute difference of four in a hundred," Landray said. "You need to treat about 25 patients in order to save one patient, one life."

Landray said that the benefits were consistent in every group of patients studied.

The drug was also shown to have a benefit for people who were not on mechanical ventilation at the start of the trial; the risk of progressing to mechanical ventilation or death reducing from 38% to 33%. The treatment's benefits were in addition to those from steroids such as dexamethasone -- 82% of patients were receiving one of these steroids.

"The data suggest that in Covid-19 patients with hypoxia (requiring oxygen) and significant inflammation, treatment with the combination of systemic corticosteroid (such as dexamethasone) plus tocilizumab reduces mortality by about one third for patients requiring simple oxygen and nearly one half for those requiring invasive mechanical ventilation," said a press release from the University of Oxford.

On February 3, a National Institutes of Health panel released treatment guidelines that say for patients in the intensive care unit, "there are insufficient data to recommend either for or against the use of tocilizumab or sarilumab for the treatment of Covid-19." Sarilumab is a similar treatment for rheumatoid arthritis. For those not requiring ICU-level care, the panel recommended against the use of the drugs except for in a clinical trial.

Landray noted that many of the earlier trials were smaller, and the results weren't clear.

"Until these results from RECOVERY, it has been inconclusive," he said, even in other large trials, such as REMAP-CAP. When the results of RECOVERY are added on top of others, "it becomes completely clear cut."
The National Health Service has large numbers of patients who have been able to contribute to the trials, "that's how you get really clear answers and then you get certainty where there was none before."