Sattva MedTech and the medical device market of India 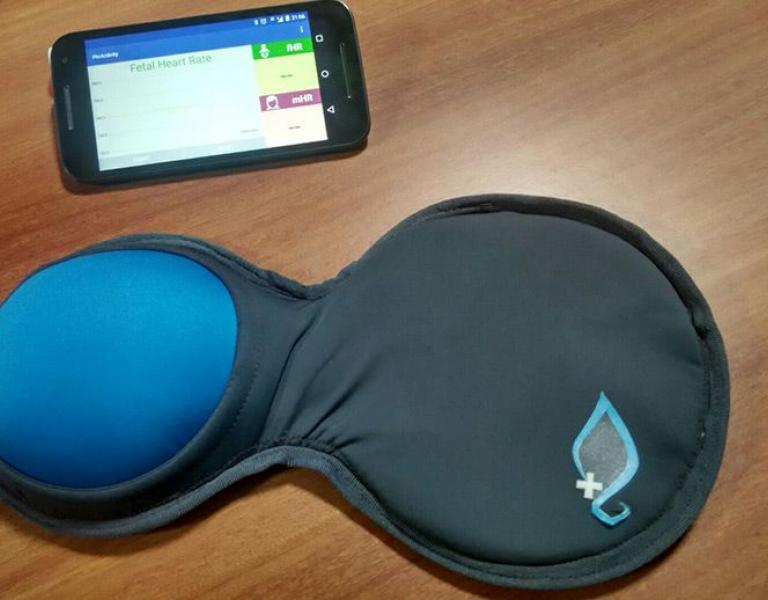 A FICCI report claims that Indian imports 85% of its medical devices worth $4.6 billion. Sattva MedTech and Forus Health are few companies that truly imbibe the concept of Make in India.

WHO estimates 1/3 of the stillbirths happen during the delivery which accounts for 5.9 million parietal deaths. In India, 30 million pregnancies occur, out of which 10 million need extra monitoring. Without extra monitoring, over 3 lakh perinatal deaths occur annually. Such deaths can easily be avoided with proper care and monitoring.

In 2014, two BITS alumni from the Goa campus, Vibhav Joshi and Sumedh Kaulgud decided to address this issue. By launching Sattva MedTech. Joshi had returned home and found his mother, a gynaecologist, who mentioned to her son about the unreliability of using the NST-CTG machine (Fetal Non-Stress Test-cardiotocography).

This pushed the duo to start researching more about NST technology along with fetal monitoring and labor management. They started their research a year before the company got created. Their first product, Fetal Lite, was a portable device with the ability to take an electrocardiogram of a fetus.

The device could be used by a layperson and when there’s fetal distress it alerts with an alarm. This device received a 99.3% accuracy granted by St. John’s Medical College Hospital after being tested on 80 patients.

The team received BITS 75 Charitable Trust Grant. They earned an undisclosed amount of seed funds from InnAccel. Later Sattva MedTech became an incubatee of InnAccel. The venture won The ‘Top 10 innovator’ in Stanford’s India Innovation Growth Programme. It also got the appreciation of the University of Texan, Niti Aayog and the Government of India.

The Indian medical technology market will reach $40 billion by 2025. A FICCI report claims that Indian imports 85% of its medical devices worth $4.6 billion. Sattva MedTech and Forus Health are few companies that truly imbibe the concept of Make in India. Will Sattva MedTech be an inspiration for future entrepreneurs to start medical device startups?