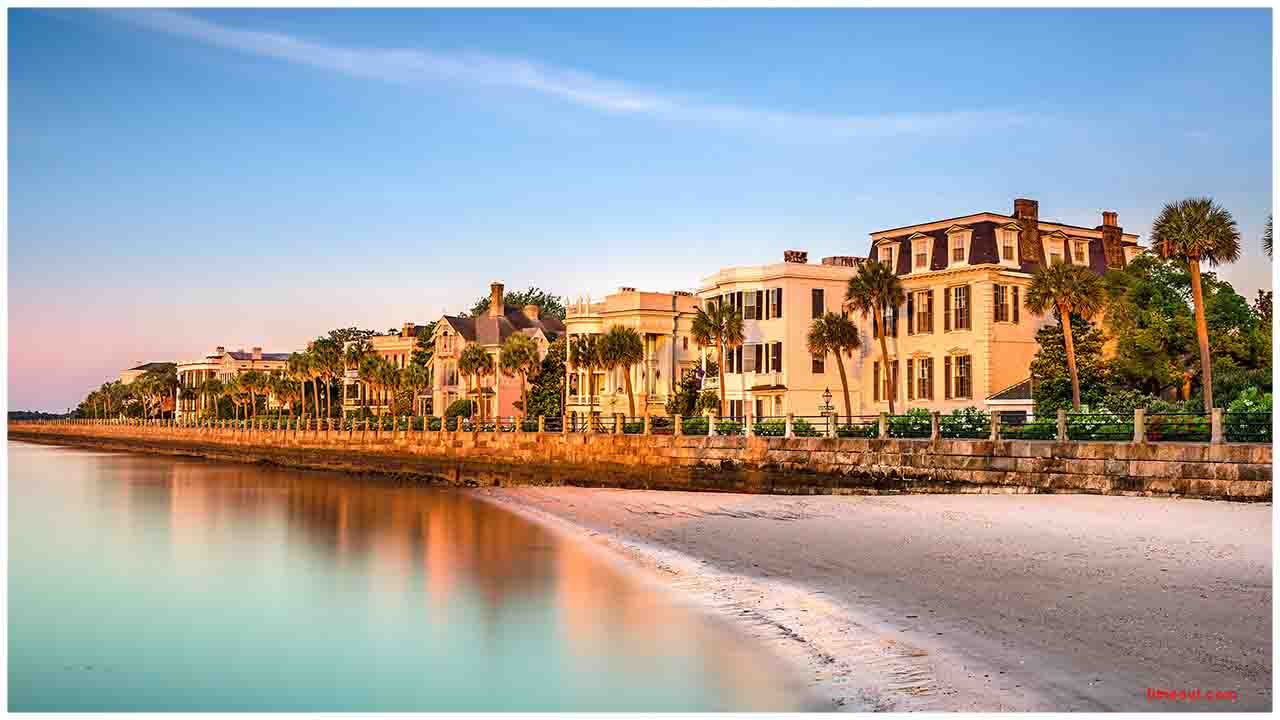 There is no known travel history or connection between the cases, both adults, according to a release Thursday from the South Carolina Department of Health and Environmental Control.

Both cases were originally tested in early January, according to Dr Brannon Traxler, the health department's interim public health director. Traxler told reporters that both cases were tested by PCR "very early in the month," are no longer contagious, and are doing well. "It does take a while for sequencing to be done," Traxler added.

One case was confirmed to the department late yesterday by the US Centers for Disease Control and Prevention, and the other was identified by the state's public health laboratory while testing samples over the past several days.

A spokeswoman for the state health department told CNN that no other cases have been linked to either one at this point.
Traxler did not reveal detailed findings of a contact tracing investigation, offering that "we do not have concern at this time ... about there being the potential for any mass, widespread transmission."

It is unclear how widespread or rare the variant might be in South Carolina, she added, given that only two cases have been "picked up during routine surveillance sequencing." However, she noted "the predominant strain that we are still seeing in our surveillance sequencing is the standard, or normal," version of the virus.

CDC said in a statement it was aware of the cases, noting "we have no evidence that infections by this variant cause more severe disease." The agency said it would continue working with labs around the country to genetically sequence samples of the virus.

The variant -- also known as B.1.351 -- has raised concerns over being more transmissible than other versions of the virus, and potentially evading the immune protection offered by antibodies. Experts say they believe vaccines will still be effective against the variant.

Traxler said the variant's arrival in South Carolina "is yet another reminder that the fight against this deadly virus is far from over." The variant has been detected in over 30 other countries, according to the World Health Organization.