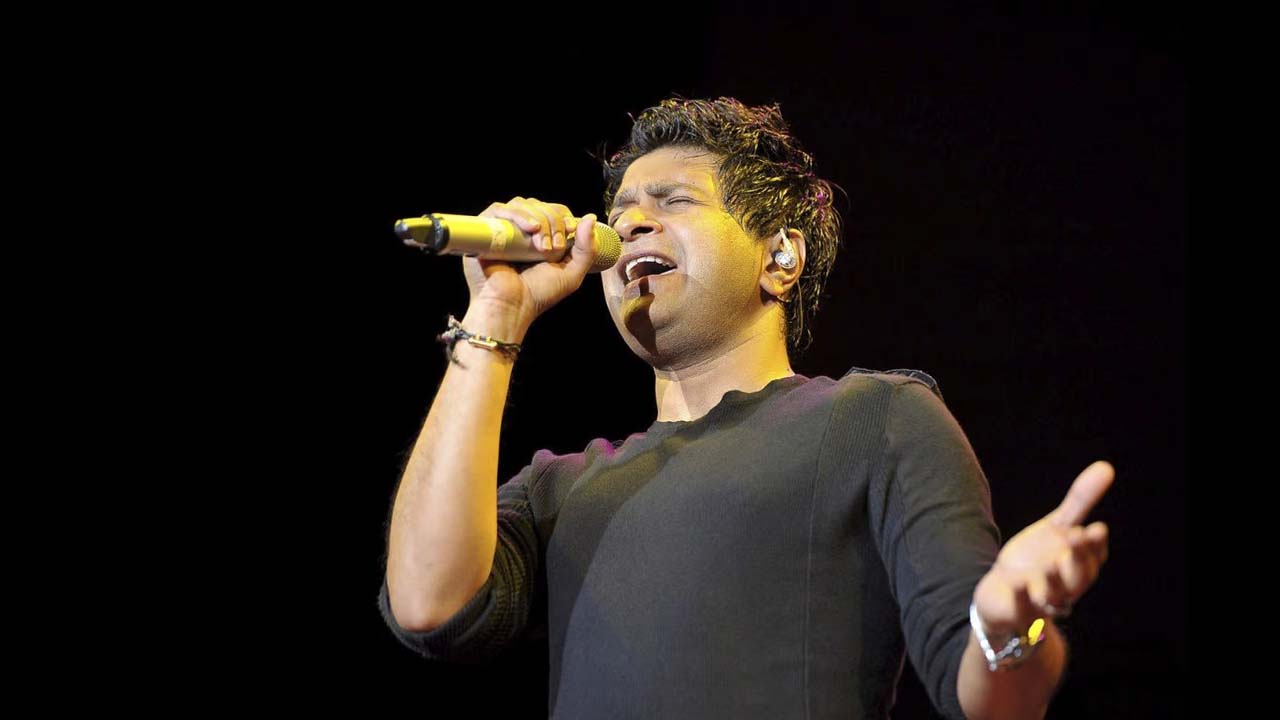 Can too much stress cause a heart attack? Well, news cropping up about the Singer KK who recently died of a heart attack makes us think that "STRESS" is a major cause. Singer KK is well known in the Bollywood industry. Let us look into detail the possible causes of heart attack.

The sudden death of famous Bollywood singer KK aka Krishna Kumar Kunnath on Tuesday night shocked everyone. KK was on his way back after performing in a live show at a college in Calcutta during that time. According to sources, the cause of his death could be cardiac arrest or heart attack. However, the postmortem report is yet to come, so the exact cause of death is not clear. But in the last few days, the way cases like heart attack or cardiac arrest, and heart failure have increased among the fit and young people is shocking and intimidating.

Just a few days ago, Australian cricketer Shane Warne died of a sudden heart attack. Similarly, last year TV actor Siddharth Shukla also died due to a sudden heart attack. 3 years ago Bollywood actress Sri Devi was also found dead in her hotel bathroom in Dubai and the cause of her death was also cardiac arrest. These are all people who were completely fit in appearance.KK has never smoked or drank (cigarettes and alcohol). What can be the reasons for such sudden death of people who stay away from smoking, and drinking?

Why do people become victims of heart attacks even after a healthy lifestyle?

There can be many reasons for a heart attack or cardiac arrest. Even after a healthy lifestyle, a person can be a victim of it because the risk of heart-related problems can be reduced with a good lifestyle but cannot be avoided. Many other factors can be responsible for a sudden heart attack in a person, such as stress, family history, surrounding environment, etc.

Young people often have stress which can lead to BP, raised sugar, and cholesterol So it can be measured by doing a checkup, but we do not have any way to measure the stress. How much a person is upset and how much tension is inside cannot be ascertained by looking at him. Similarly, cardiac diseases If there is a family history of Cardiac Diseases, then you cannot change it.

Can heart diseases be prevented by a healthy lifestyle?

When there are reports of the sudden death of healthy people, then such questions are bound to arise in the mind. You should keep your lifestyle healthy so that the risk of heart disease can be reduced. Talking about singer KK, he got a heart attack at the age of 53. It is possible that if their lifestyle was healthy, it would have come 10 years ago. Therefore, if someone thinks that despite a healthy lifestyle, a heart attack can come, then this is wrong. The risk of heart attack and other cardiac diseases can be reduced to a great extent by keeping a good lifestyle.

Does doing gym or too much physical activity also cause a heart attack?

After the death of actor Siddharth Shukla and many other fit celebrities, some people attributed the death in this way to working too hard in the gym or doing heavy physical activities. Going to the gym or exercising cannot directly cause death from cardiac arrest. Rather, going to the gym and doing physical activities reduces the risk. Even if someone does not go to the gym, then to keep himself healthy, he must adopt activities like walking, swimming, cycling, etc. But in some circumstances, cardiovascular problems can occur due to sudden heavy work or intense exercise. However, during that time also many other factors are involved behind it. If you also want to do intense workouts in the gym for bodybuilding, then talk to your doctor and get some normal tests done, so that if there is any kind of risk factor, then it can be detected

What are some early signs of heart disease that young people should take care of?

Many times the symptoms of cardiovascular diseases are not visible in the early stages and suddenly the person's health deteriorates. This is called a silent attack. At the same time, early signs are very common in most people, due to people ignoring them. These signs are-