Student suicide cases are higher than ever before, parents can put a full stop to this – Know how 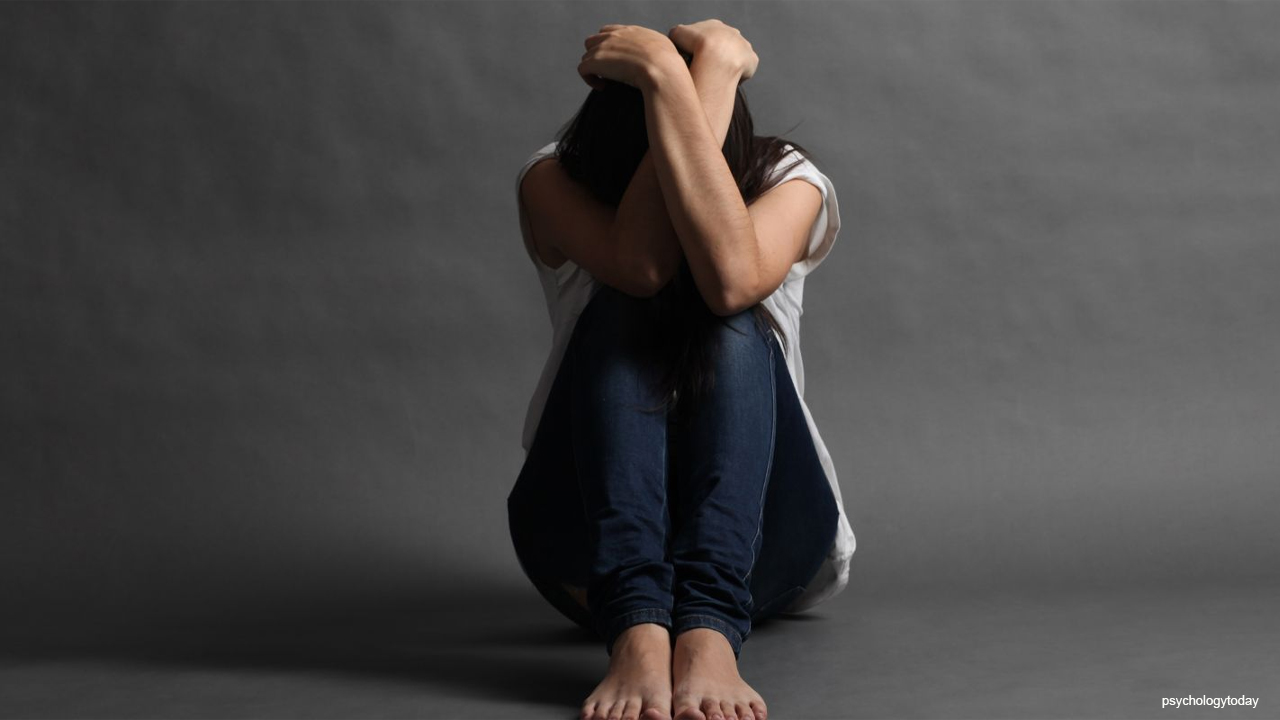 Mental health is a serious topic and it should be handled sensitively. It’s devastating news that student suicide is on the rise, higher than ever before. It’s high time, parents have to spend quality time in interacting with their growing kids and know their mental health status.

It’s high time, parents have to spend quality time in interacting with their growing kids and know their mental health status. It’s devastating news that student suicide is on the rise, higher than ever before. Mental health is a serious topic and it should be handled sensitively. Some days back, we heard of Megh Kapoor of IIT Hyderabad and Prashant Singh of IIT Kanpur taking their lives just because they were under undue pressure or stress.

The pressure can be of excelling in academics or it might have been put by any external stimuli or any personal stress, what matters the most is that it was so high that it took their lives. The thoughts which prompt them to make this decision could have been postponed or neglected if their friends, families, or relatives were smart enough to notice the warning signs or red flags in them.

A total of 13,089 students took their lives in 2021, the highest number so far, as per the National Crime Records Bureau (NCRB) data. Student suicides account for 8% of the total suicides in the country.

The data collected since 1995 reveals that more than 1.8 lakhs students have committed suicide, of which 2020 has recorded the highest number.

A study reveals that the highest number of suicides take place between the ages of 15-29 years. Failure in exams, parental expectations, substance abuse, unemployment, and poverty are some of the common reasons behind these numbers. COVID had further worsened the situation. Staying indoors, emotional isolation, and fear of the epidemic have risen mental health issues and thereby suicides.

Conclusion - As a parent, it is important to sit and talk with your child about their life. Try creating a supportive environment around them. Try conversing with them more and more and it should be from both ways. Parents can easily prevent suicidal ideation among children by observing these listed early warning signs and help them to come out from it.