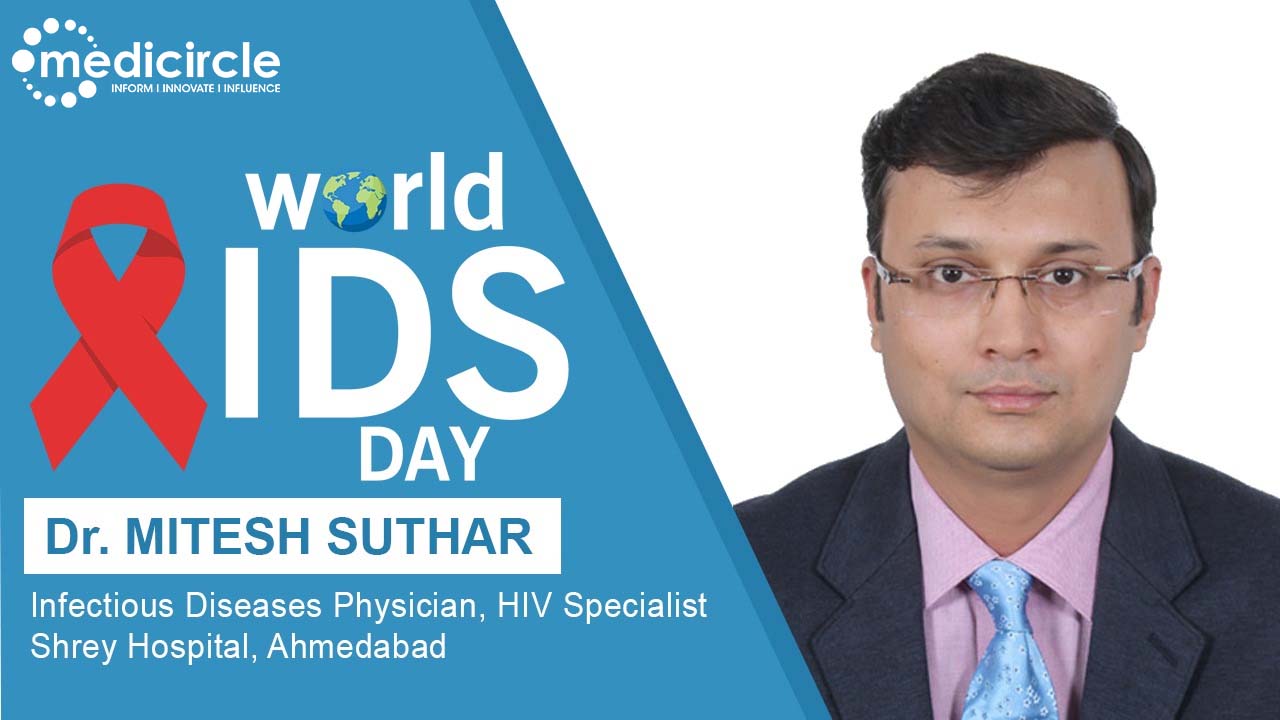 Learn the importance of CD4 and ways to increase it. Along with the treatments available for AIDS patients.

India has the third-largest HIV epidemic with 2.35 million people living with HIV. Of this 1.345 million are receiving ART. There were 69,220 new HIV infections and 58,960 AIDS-related deaths reported in India in 2019. India’s HIV epidemic is driven by sexual transmission. The three states with the highest HIV prevalence, Manipur, Mizoram and Nagaland, are in the east of the country. India’s HIV epidemic is slowing down. Between 2010 and 2017 new infections declined by 27% and AIDS-related deaths more than halved, falling by 56%.

World AIDS Day is celebrated every year on December 1 not only to spread awareness about the disease but also to remind the people and the governments that HIV has not gone away. People with HIV can enjoy a long and healthy life by taking antiretroviral treatment (ART). India, with other nations globally, has promised to end AIDS by 2030. We at Medicircle are conducting World AIDS Day Awareness Series to educate people about AIDS and its preventive measures from eminent Expert Doctors and Medical professionals.

Dr Mitesh Suthar is an Infectious Diseases Physician, HIV Specialist and Critical Care Medicine in Ahmedabad and has experience of 9 years in these fields. Dr Mitesh Suthar practices at Shrey Hospital in Navrangpura, Ahmedabad. He completed MBBS from MP Shah Medical College, Jamnagar in 2005 and MD - Internal Medicine from MP Shah Medical College, Jamnagar in 2009. He is a member of the Infectious Diseases Society of America (IDSA).

Dr Suthar begins, “An HIV infection ultimately progresses into AIDS. The CD4 count drops to be less than 400-500. For a person with AIDS, the count will drop down further to 250. The symptoms of AIDS are caused because of the patients’ weak immune system.”

“Such patients will show signs of fever, anorexia, weight loss, diarrhoea, cough, tuberculosis, skin problems like itching, darkening or lightening of the skin. They can even see mouth ulcers and headaches due to fungal infections in the brain.”

Dr Suthar explains, “When the CD4 count goes below 500, the body is susceptible to infections like tuberculosis. Mainly pulmonary tuberculosis. Other tuberculosis like the abdominal, brain (meningitis) and more. Fungal injection, diarrhoea and cancer like lymphoma can be seen. In diarrhoea, the condition wouldn’t reverse with the use of antibiotics. Skin infections are also seen.”

Dr Suthar elaborates, “In HIV, CD4 count is very important. With the CD4 count, we are able to check the level and the stage of the person’s disease/infection. Depending on the CD4 count, stage 1/2/3 or 4 is determined. The WHO has assigned CD4 count to a specific stage.”

“If the person has less than 100 CD4, then he/she is more prone to develop cytomegalovirus retinitis. This is a very critical and dangerous condition for the eyes. WIth low CD4 count, harbouring infections can manifest. Some infections that are already present in one’s brain in cerebrospinal fluid can showcase themselves when the CD4 count is less.”

"And later this should be monitored after every 6 months. Antiretroviral therapy is the only therapy that can control the HIV virus. With this therapy, the CD4 count too will keep rising. Once the count reaches 500, then the person is at less risk."