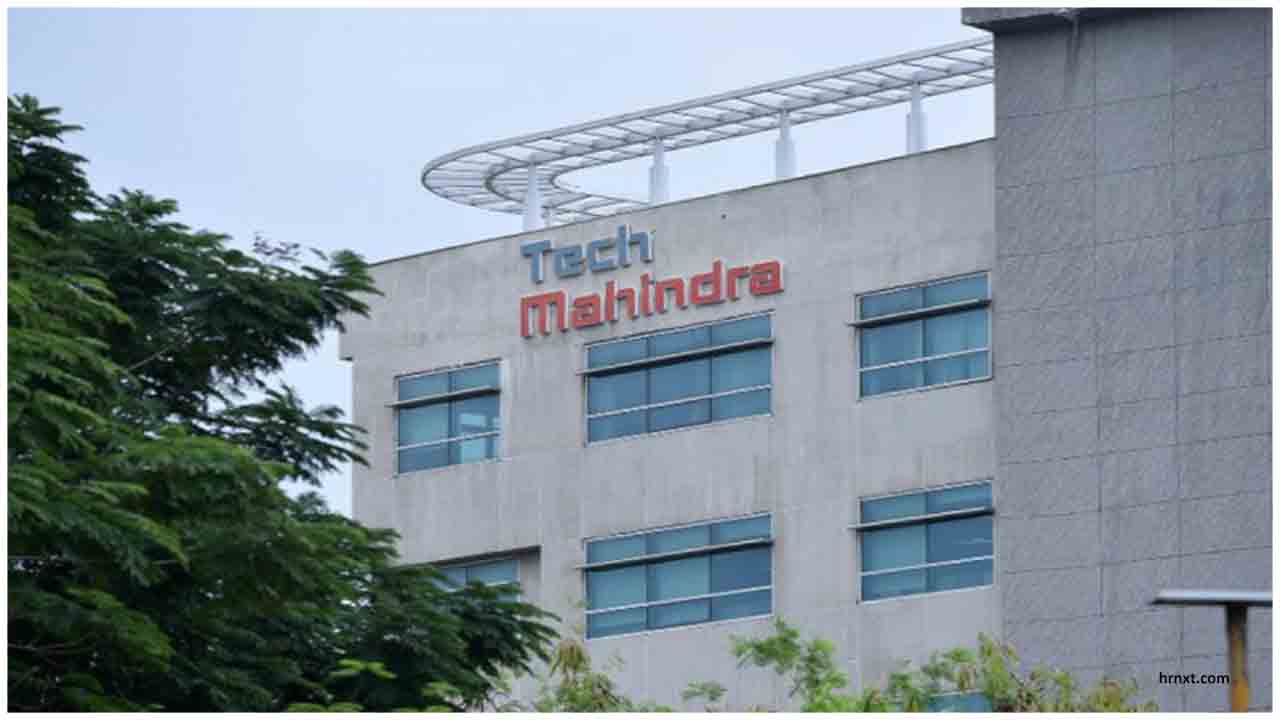 The Bhubaneswar Municipal Corporation (BMC) on Tuesday sealed the office building of Tech Mahindra Ltd. in the Maitri Vihar area here in Odisha for sanitation after as many as seven employees of the firm tested positive for Covid-19.
Sources said as many as 67 staff s of the company have been asked to go for self-quarantine for 14 days.

So far, as many as 479 persons in BMC area have been tested positive for COVID-19 among which six persons have lost their lives while 277 persons have been recovered from the deadly virus.The active cases in the BMC area now stand at 195.

To contain the spread of COVID-19, a two-day weekend shutdown has started in Odisha. Earlier, the State Government had imposed a weekend shut down in 10 districts including Ganjam, Gajapati, Khurda, Cuttack, Jagatsinghpur, Jajpur, Balasore, Mayurbhanj, Keonjhar and Jharsuguda. However, Collectors of seven other districts took the decision to impose the 48-hour shutdown in their respective districts in view of the rising number of COVID cases.

The seven districts are Rayagada, Koraput, Kandhamal, Kendrapara, Balangir, Bargarh and Dhenkanal. The police administration has tightened the security to enforce the complete shutdown of non-essential services. While all essential services including health care, drinking water, electricity supply and ATM counters were allowed to remain open during the shutdown.

Similarly, home delivery of food by restaurants and distribution of LPG cylinders was permitted. Moreover, Odisha has reported 8,601 COVID cases, while 5,705 patients have recovered and 31 people have died so far.

Meanwhile, three more states have been included in One Nation, One Ration Card scheme. These are Odisha, Sikkim and Mizoram. Consumer Affairs Minister Ram Vilas Paswan announced the inclusion of these states in the scheme on Integrated Management of Public Distribution System.

Under this system, nation-wide portability of the benefits under National Food Security Act through One Nation, One Ration Card plan is implemented to enable the NFSA ration card holders to lift their entitled quota of subsidized food grains from any e-PoS enabled Fair Price Shop of their choice anywhere in the country, by using the existing and same ration card after Aadhaar authentication. The facility is enabled in 17 States and UTs so far.

They are Andhra Pradesh, Bihar, Dadra and  Nagar Haveli and Daman and Diu, Goa, Gujarat, Haryana, Himachal Pradesh, Jharkhand, Kerala, Karnataka, Madhya Pradesh, Maharashtra, Rajasthan, Punjab, Telangana, Tripura and Uttar Pradesh. Further, constant efforts are being made to expand the reach of national portability to the beneficiaries of other states.

By August 2020,  Uttarakhand, Nagaland and Manipur will also be added to the national cluster. Centre is doing all necessary arrangements to include remaining all 13 states to the national cluster.  They are West Bengal, Arunachal Pradesh, Assam, Meghalaya, Delhi, Jammu and Kashmir, Ladakh, Chandigarh, Puducherry, Tamil Nadu, Chhattisgarh, Andaman & Nicobar and Lakshadweep. It is confirmed that by 31st March 2021 all states will be added to One Nation, One Ration Card scheme.