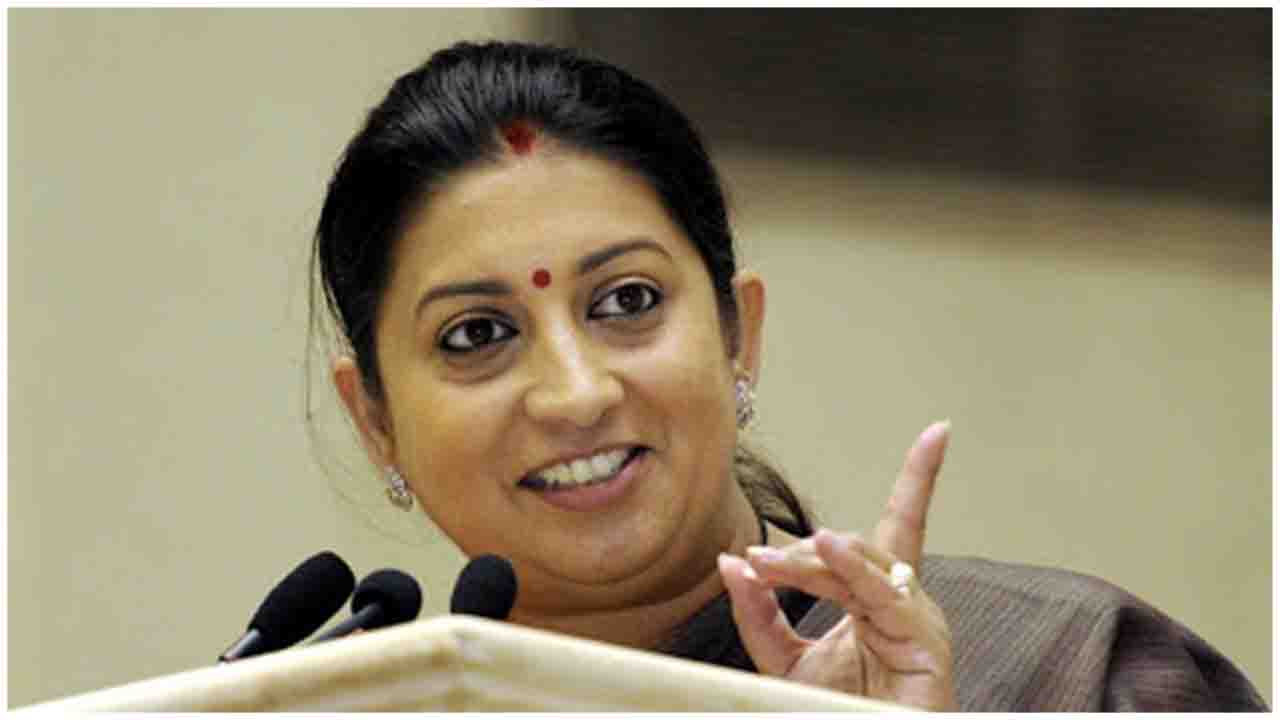 Textiles Ministry has released a list of laboratories equipped to conduct test and certification of Synthetic Blood Penetration Resistance Test required for Body coveralls for COVID 19.

All testing, certification, and quality control procedures required in connection with PPE Body coveralls can be conducted in these laboratories. These include Small Arms Factory in Kanpur, Laboratory of Textiles Committee in Mumbai, and Heavy Vehicles Factory in Tamil Nadu.

Minister of State in Prime Minister's Office and MoS for Personnel and Training Dr Jitendra Singh said, a circular to this effect has been issued and is expected to be followed by different Ministries, Departments as well as State and Union Territory Governments.He said, pregnant women employees who are not already on maternity leave will also be exempted from attending office. Persons with disabilities are also to be given similar exemption from attending office.

Dr Singh said, in order to avoid unnecessary crowding, all the Heads of Departments have been advised to ensure three sets of timings. These would be 9 AM to 5 PM, 9.30 AM to 6 PM and 10 AM to 6.30 PM.

In other news,Maharashtra Government today said that 1,500 State Government employees will be deployed across 93 Police Stations in Mumbai.

These employees will not only assist the over-burdened Police personnel in preparing list of migrants who wish to return home but will also be involved in other routine administrative work as well.

Meanwhile, State Home Minister Mr. Anil Deshmukh has said that over five lakh migrant labourers have left Maharashtra through 385 Shramik Special trains to their native villages.Even as the state continues to battle high Corona virus numbers, the issue of migrant labourers crowding railway stations is keeping the government on its toes.

After hundreds of migrants gathered at Palghar Station today, State Home Minister issued an appeal stating that migrants must not believe in rumours adding that only those people who get a call from the state authorities will be allowed to board the train.

With shootings and production work lying shut since last two months, Chief Minister Uddhav Thackeray today said that filming and other related activities can be allowed provided the industry offers a proposal assuring that social distancing and sanitization guidelines will be followed.

Interacting with artists of Marathi television and film industry, Mr. Thackeray said, work can resume in Non-Red Zones provided people do not have to travel to and from any containment zones.

Meanwhile, to help local business,Ministry of Defence has approved procurement of 26 defence items only from local suppliers to boost Make in India. The government has issued Public Procurement (Preference to Make in India) Order 2017 to encourage Make in India and to promote manufacturing and production of goods and services in India.

Under this order, Department of Defence Production (DDP) has so far notified 127 items where purchase preference is given to local suppliers. In order to further encourage procurement from local suppliers, 26 items out of 127 already notified, have now been notified under the related clause of the Public Procurement (Preference to Make in India) Order.

Therefore, procuring entities shall procure these items only from local suppliers, irrespective of purchase value, provided that the local suppliers meet the Minimum Local Content (MLC) as prescribed for each item.