The launch of Deferasirox Film-Coated Tablets, in the U.S. Market announced by Dr. Reddy's Laboratories 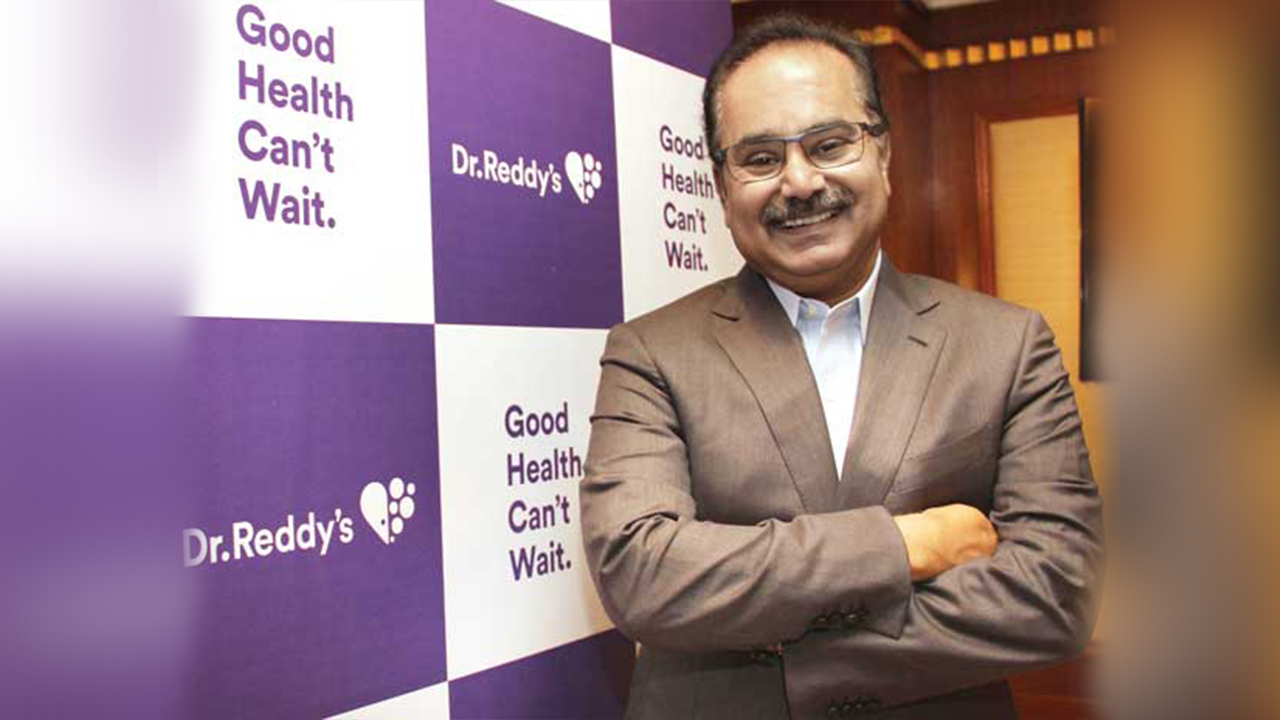 Deferasirox can cause acute renal failure and death, particularly in patients with comorbidities and those who are in the advanced stages of their hematologic disorders.

Reduce the starting dose in patients with preexisting renal disease. During therapy, increase the frequency of monitoring and modify the dose for patients with an increased risk of renal impairment, including use of concomitant nephrotoxic drugs, and pediatric patients with volume depletion or over chelation [see Dosage and Administration (2.1, 2.4,2.5), Warnings and Precautions (5.1), Adverse Reactions (6.1, 6.2)].

Hepatic Failure ·Deferasirox can cause hepatic injury including hepatic failure and death. ·Measure serum transaminases and bilirubin in all patients prior to initiating treatment, every 2 weeks during the first month, and at least monthly thereafter.

Avoid the use of deferasirox in patients with severe (Child-Pugh C) hepatic impairment and reduce the dose in patients with moderate (Child-Pugh B) hepatic impairment [see Dosage and Administration (2.4), Warnings and Precautions (5.2)]. Gastrointestinal Hemorrhage ·Deferasirox can cause gastrointestinal (GI) hemorrhages, which may be fatal, especially in elderly patients who have advanced hematologic malignancies and/or low platelet counts. ·

Monitor patients and discontinue deferasirox for suspected GI ulceration or hemorrhage [see Warnings and Precautions (5.3)]. Please refer to the Package Insert for the full prescribing information including boxed.