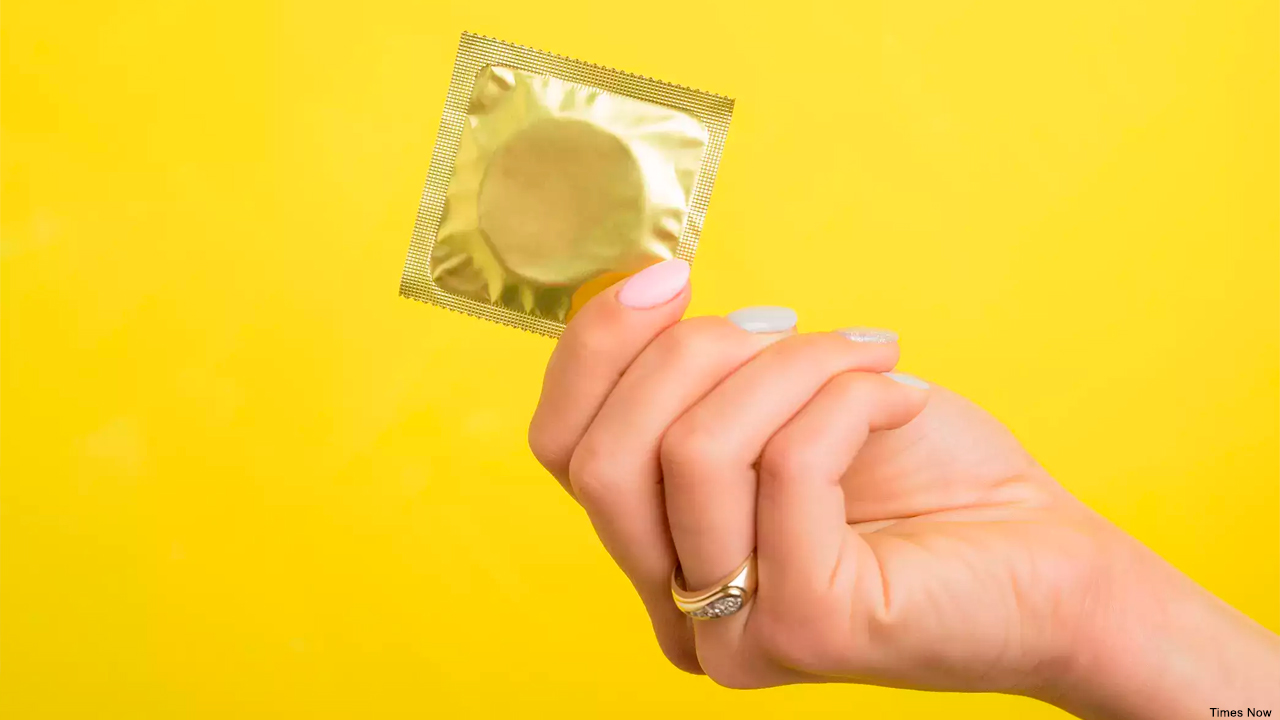 Female condoms act as a contraceptive barrier method and provide the same benefit as male condoms. Then why are female condoms lesser known and even much lesser used?

Currently, a variety of female contraception methods are existing on the grounds like oral contraceptive pills, contraceptive injections, condoms, IUDs, tubectomy, and many more. Of these, female condoms are known to be extremely valuable as they not only help prevent unwanted pregnancies but also provide protection against Sexually Transmitted Infections (STIs). Many experts recommend this as they are very effective if used correctly.

Female condoms act as a contraceptive barrier that can be worn inside the vagina. They are made of either polyurethane, natural rubber, or synthetic rubber. These condoms rarely cause allergic reactions.

The benefits may remain the same but the value is much beyond this, women can take charge of their own body, and can take more active and independent responsibility for preventing pregnancy and transmission of STIs. With this, women don’t need to rely on their male partners to wear their own condoms.

All about the female condom

A female condom is generally wider than men’s and comes in various sizes depending on the shape of a woman’s vagina. These can be worn up to eight hours before having sex. Female condoms resemble a pouch with flexible rings at each end.  The smaller ring is placed deep inside the vagina, and the bigger ring is placed on the open end that hangs just outside the vagina. The female condom prevents exposure to bodily fluids and ejaculated semen, hence unwanted pregnancy can be easily avoided.

Things to keep in mind

Many studies were performed to know the experience of females who have used it. But despite the positive user experience and acceptance female condoms are neither included in any government programs nor talked about on any social platform. Some studies have also revealed concerns about its acceptance by men.

Then what should we do, we all should popularize female condoms and make them available to every woman. This should be actively included in Sexual and Reproductive Health and Family Planning Services.