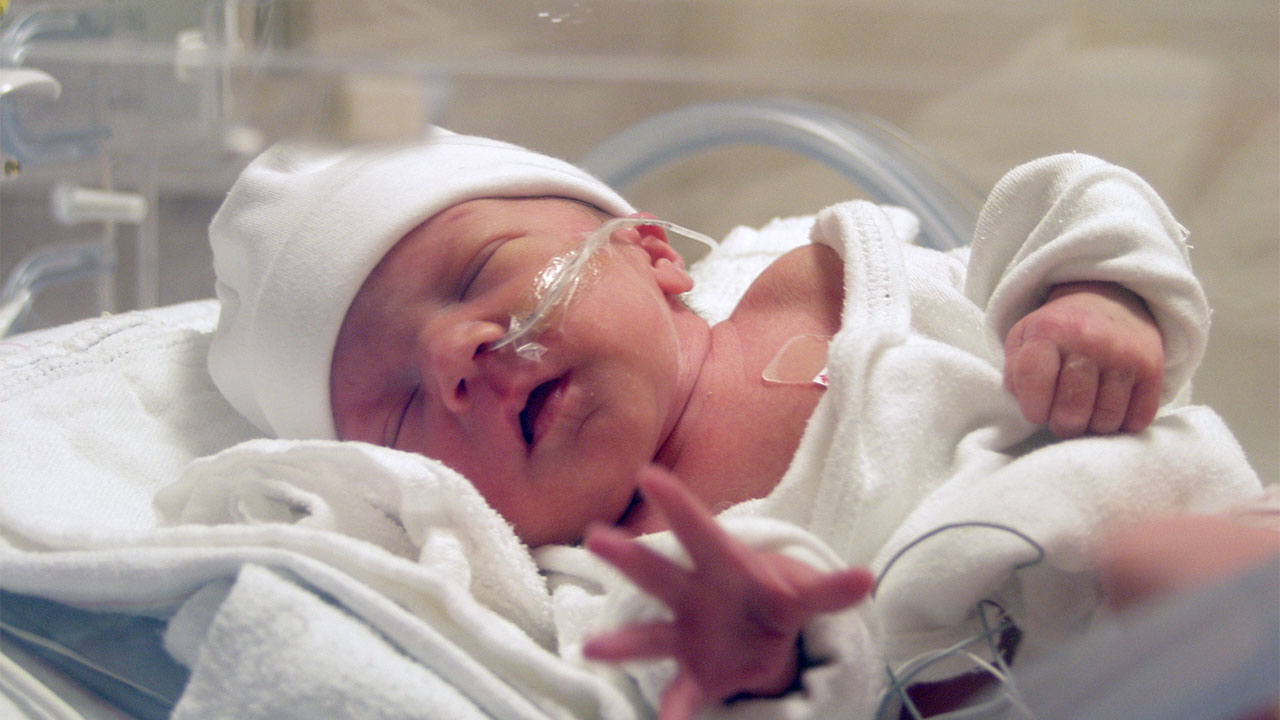 Children born preterm (before 37 weeks of pregnancy) remain at high risk of developmental difficulties that can affect their behaviour and ability to learn, finds a study published by The BMJ today.

These difficulties were found not only in children born extremely preterm (22-26 weeks) but also in those born very and moderately preterm (between 27 and 34 weeks), say researchers.

Given how important it is to identify children most at risk of developmental difficulties, researchers in France set out to describe neurodevelopment among children born before 35 weeks compared with children born at full term.

Their findings are based on 3,083 French children aged 5½ born after 24-26, 27-31, and 32-34 weeks gestation who were taking part in the EPIPAGE-2 study (designed to investigate outcomes of preterm children over the past 15 years) and a comparison group of 600 children born at full term.

To further assess the family and social burden of prematurity, measures such as the need for extra support at school, visits to a psychiatrist, speech therapist or physiotherapist, and parental concerns about development, were also recorded.

After adjusting for other potentially influential factors, the researchers found that rates of neurodevelopmental disabilities increased as gestational age decreased.

Behaviour was the concern most commonly reported by parents.

Rates of neurodevelopmental disabilities were also higher in families with low socioeconomic status.

This is an observational study, so can’t establish cause, and the researchers point to some limitations that may have affected their results. However, by assessing a wide range of developmental and behavioural issues, they were better able to reflect the complexity of difficulties faced by these children and their families.

As such, they say their findings indicate that preterm birth “continues to pose a large burden for families, healthcare, and educational systems.”

Although rates of severe to moderate neurodevelopmental disabilities decreased with increasing gestational age, they point out that around 35% of the moderately to extremely preterm born children had mild disabilities requiring special care or educational services.

And a considerable proportion of parents had concerns about their child’s development, particularly about behaviour, which warrant attention, they add.

“Difficulties faced by these groups of children and their families should not be underestimated,” they conclude.