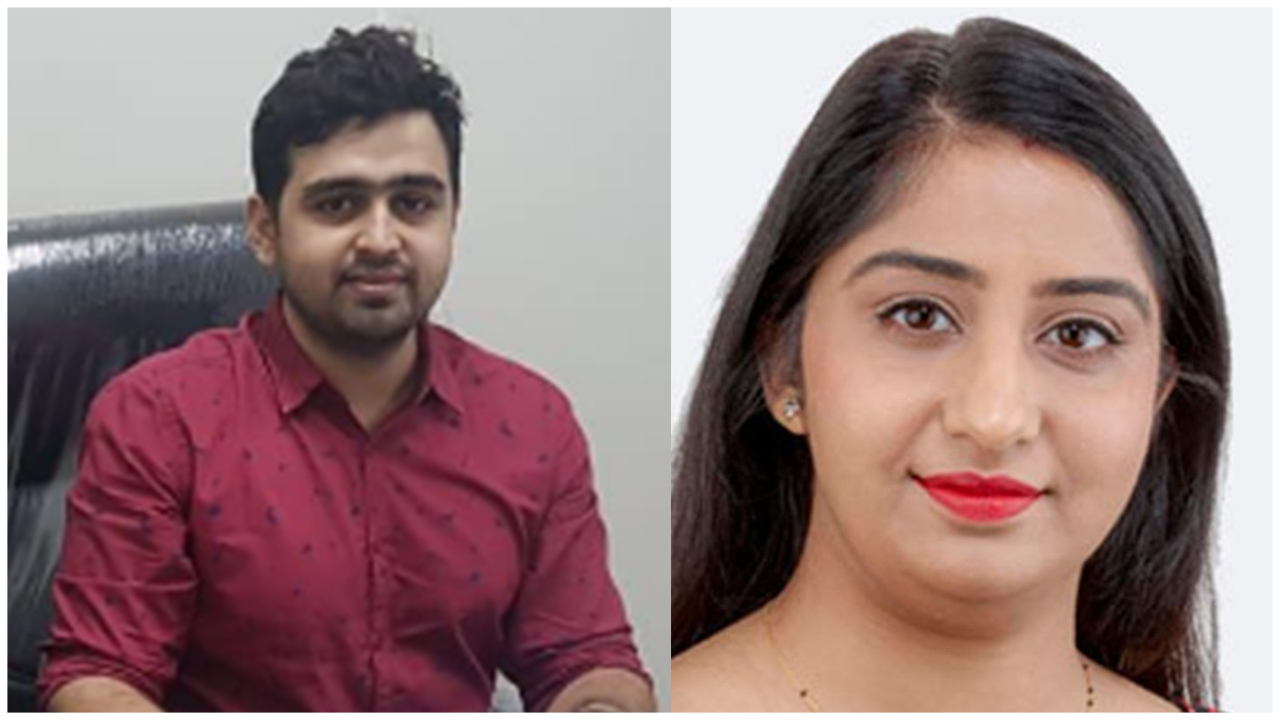 Preventive measures and symptoms of Leprosy

Leprosy is a progressive disease that develops slowly and damages the skin and nervous system. It is caused by a bacteria; Mycobacterium leprae or M. lpromatosis.

Leprosy is a progressive disease caused by the bacteria Mycobacterium leprae. The slowly developing disease (from six months to 40 years) damages the skin and peripheral nervous system, most often affecting the cooler places on the body such as eyes, nose, earlobes, hands, feet and testicles. The skin lesions and deformities caused by the bacterium can be disfiguring and therefore, historically infected individuals were considered as outcasts in many cultures.

While human-to-human transmission remains the primary source of infecton, three other species that can carry and (rarely) transfer the bacteria to humans include chimpanzees, mangabey monkeys and nine-branded armadillos. The infection spreads by nasal secretions or droplets. The disease produces inflammatory nodules (granulomas) in the skin and peripheral nerves over time and therefore, termed as a chronic granulomatous disease similar to tuberculosis. Individuals may be susceptible to leprosy due to certain human genes.

The disease develops slowly and it may take as long as 20 years for the symptoms to appear. The bacteria causes damage to the skin and peripheral nervous system and also invade eyes and thin tissue lining the nose internally.

Early symptoms of leprosy present in cooler areas of the body and include:

Deformed skin sores, bumps or lumps that persist for several weeks to months. The sores are usually pale in color. Blisters and ulcers are seen on the skin.

With the progress of the disease, symptoms become more severe including large ulcerations, loss of digits, skin nodules, and facial disfigurement may develop.

While antibiotics are able to treat leprosy, the disease can be prevented by avoiding close contact with the untreated infected person. The individuals infected with leprosy are advised to cover mouth with cloth or tissue while coughing or sneezing to stop the spread of the disease. The patient is advised to take the prescribed medications for the duration specified by the caretaker to prevent long term complications of the disease.

However, timely diagnosis and treatment are the key in preventing complications and completely curing leprosy.

There is no particular vaccine available for the prevention of leprosy. However, Bacillus Calmette-Guerin (BCG) vaccine which is used for the prevention of tuberculosis is effective in preventing leprosy as well and addition of killed Mycobacterium Leprae to BCG vaccine would increase the efficacy of the vaccine.