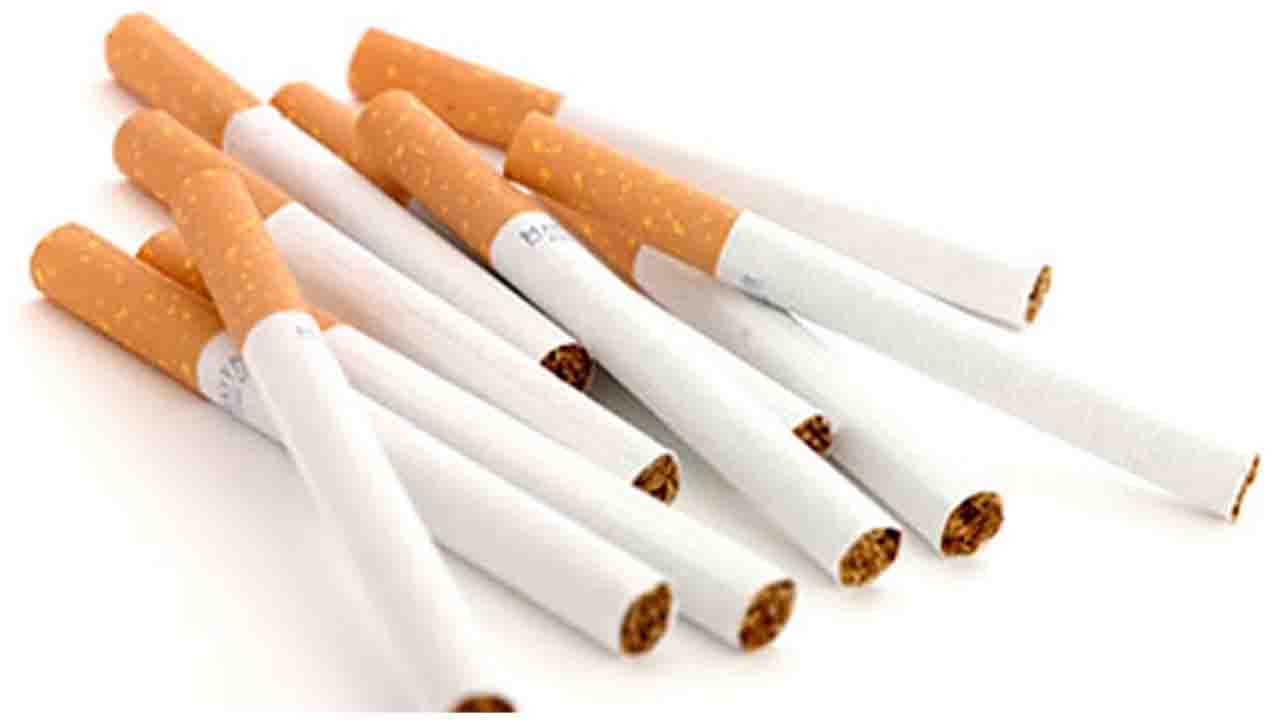 Tobacco industry discounting is linked to higher cigarette consumption the following year, finds an analysis of the impact of pricing differentials in 23 European countries and published online in the journal Tobacco Control.

The availability of cut-price cigarettes is likely undermining the impact of tax levies and therefore progress on bringing down smoking prevalence and the ill health with which it is associated, say the researchers, who go on to suggest that a rethink on tobacco taxes may now be warranted.

Previous research shows that cigarette price hikes are associated with falls in smoking prevalence, but the tobacco industry’s response has been to adopt various measures to ensure the continued availability of cut price cigarettes, say the researchers.

There has been relatively little research on the impact these price differentials might be having on smoking prevalence and consumption.

To explore this further, the researchers looked at the associations between price and cigarette consumption per head in 23 European countries from 2004 to 2014.

They drew on annual international cigarette consumption and market research data on the top 10 brands in each country, sampling an average of 93 cigarette products every year.

After converting all prices to Euros and accounting for inflation, they calculated the lowest and average prices for packs of 20 cigarettes to represent the potential for smokers to trade down to cheaper products to avoid price rises.

During this period the number of cigarettes smoked per head also fell each year by 29.5, with unemployment linked to an even larger annual fall of 41.5 cigarettes for each percentage rise in joblessness.

But the calculations showed that wider gaps in pricing in any given year were linked to higher consumption: 6.4 cigarettes per person for every 10% increase in the price gap.

And this rose to 67 more cigarettes per person in the following year, suggesting that opportunities for smokers to switch to much cheaper cigarettes is undermining the effects of taxes on reducing overall consumption.

This is an observational study, and as such, no firm conclusions can be drawn about cause and effect. What’s more, price data for five of the countries weren’t available, and the study focused only on cigarettes and not on other tobacco products.

Nevertheless, the researchers say: “These findings suggest that differential cigarette pricing strategies may be undermining efforts to control tobacco use.”

They add: “Tobacco taxation is widely considered to be the most effective strategy for tobacco control. Recent evidence has highlighted the techniques which are used by the tobacco industry to prevent the effectiveness of such efforts, indicating that innovations in policy design may be required to make the best use of tax rises.

“This may include the introduction of a floor, or minimum prices, which would be more difficult for the tobacco industry to combat and would explicitly recognize the concern that smokers move to budget cigarettes.

“Evidence suggests that in the absence of budget cigarettes, smokers respond to price rises with greater efforts to stop smoking, which would be especially beneficial in tackling inequalities in tobacco use and associated health outcomes.”