Today, 4 flights for Indians from Bangladesh, UAE and Malaysia 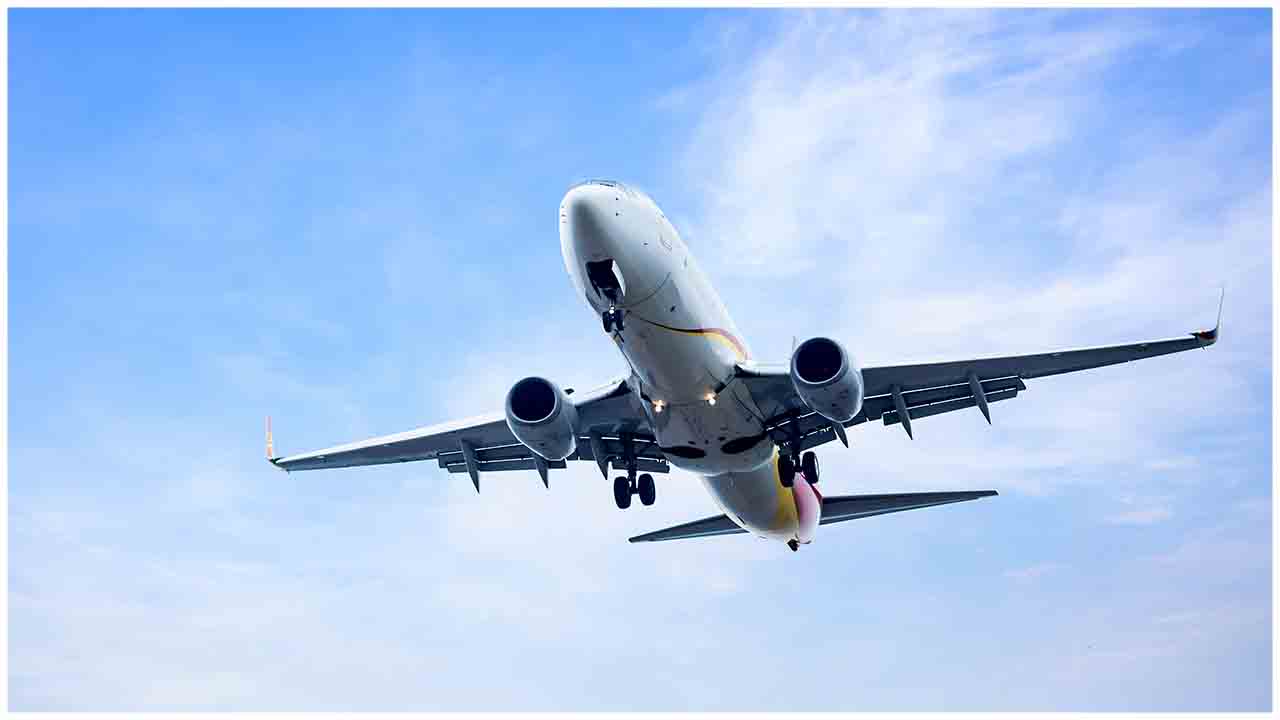 ▴ Today, 4 flights for Indians from Bangladesh, UAE and Malaysia

As per updates, Air India will operate 64 repatriation flights for a week from May 7 while the Navy has deployed two ships to bring back thousands of its nationals from abroad.

From the Gulf countries to Malaysia and the UK to the US, the multi-agency operation ‘Vande Bharat Mission’ will see the state-owned airline operate the non-scheduled commercial flights till May 13 to ferry around 15,000 Indian nationals from 12 countries.

The 64 Air India flights will be landing in 10 Indian states with 15 in Kerala, 11 each in Tamil Nadu and Delhi, seven each in Maharashtra and Telangana, five in Gujarat, three each in Karnataka and Jammu and Kashmir and one flight each in Punjab and Uttar Pradesh.

These flights would be operated by Air India and its subsidiary Air India Express to repatriate Indians from 12 countries such as UAE, the UK, the US, Qatar, Saudi Arabia, Singapore, Malaysia, Philippines, Bangladesh, Bahrain, Kuwait and Oman.

Earlier, the Central government had already evacuated about 2,500 stranded Indians from China, Japan, Iran and Italy in the last couple of months after the outbreak of coronavirus in those countries.

Notably, the largest-ever civilian evacuation was carried out by India in 1990 during the first Gulf war– between Iraq and Kuwait–when almost 1.7 lakh Indian nationals were brought by air from Kuwait.

As per the official release, people showing no symptoms of COVID-19 will only be allowed to travel and on their arrival at the destination, they will have to register for Arogya Setu’ app, a digital contact tracing initiative.

Upon their arrival in the country, their medical examination will be conducted and they will be subsequently put under quarantine for 14 days, either in a hospital or in an institutional facility.

As per updates from the Indian Navy, a total of 1,000 people are planned to be evacuated in the first trip in naval ships INS Jalaswha’ and INS Magar’.

On Tuesday, the Home Ministry had issued a standard operating procedure (SOP) for the return of the stranded Indians. In the SOP, Union Home Secretary Ajay Bhalla had said priority will be given to compelling cases in distress including migrant workers, labourers who have been laid off and those faced with expiry of short term visas.

In the meantime, the Delhi government on Wednesday issued guidelines for screening and handling of passengers on their return to the city airport from abroad by repatriation flights.

Issuing the order, the Delhi government said passengers returning to Delhi airport will be quarantined in a paid facility for 14 days from their date of arrival.

For the smooth functioning of the whole operation, the Ministry of External Affairs has deputed nodal officers for most of the states for the evacuation exercise.