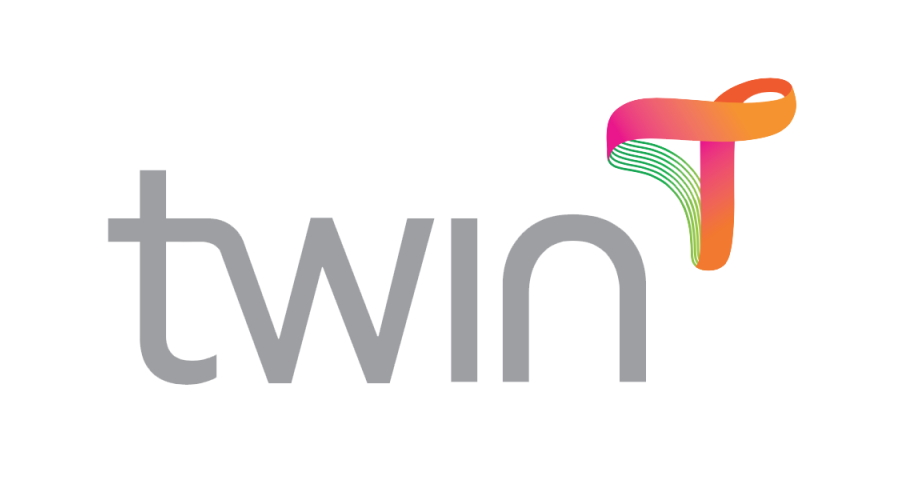 There is enough evidence to suggest that healthcare in India has always been skewed towards curative medicine and not for preventive care. This is why high cases of preventable diseases are found in India. Know how Twin Health wants to change this.

There is enough evidence to suggest that healthcare in India has always been skewed towards curative medicine and not for preventive care. This is why high cases of preventable diseases are found in India. The pandemic exposed the inefficiency and limitations of only relying on curative medicines. COVID has become a wake-up call for everyone and has pushed many of us to take charge of our own health.

Knowing the perks of preventive healthcare, Jahangir Mohammed, M.A.Maluk Mohamed and Terrence Poon started Twin Health. Started in 2018, Twin Health is based out of California and Chennai. Their flagship product is Whole Body Digital Twin. As the name suggests, it replicates or creates a twin that can predict the occurrence of chronic diseases.

The personalised health platform will then help you reverse such diseases by giving you guidance on various parameters. The AI-powered platform offers a tailor-made guide on nutrition, exercise, meditation and sleep. Twin Health has a complete system that also offers fitness watches, blood tests and consultations with doctors and health experts. Making this a one-stop solution for all your dilemmas.

The venture plans to enter the European market, especially the UK, Germany, Italy, Spain, France, South America, Brazil and Mexico. They had raised $18 million in Series A round and then $25.5 million in Series B round.

They raised $140 million in their Series C funding from Sequoia Capital India, ICONIQ Capital, Perceptive Advisors, Corner Ventures, LTS Investments, Helena, and Sofina. The funds will be used to expand their operations in India.

For this Twin Health appointed, Prabh Singh as its first Chief Executive Officer(CEO) of India. Prabh was the EVP & Head of Consumer & Revenue at Hotstar for two years until 2018. Before he joined Hotstar, he headed Google Asia Pacific’s Consumer Goods division. He has worked in consumer and sales leadership roles in his 10-year experience at Hindustan Unilever Ltd. His main task would be to scale the operations in India.

Will such preventive tech startups be the staple of tomorrow’s healthcare?