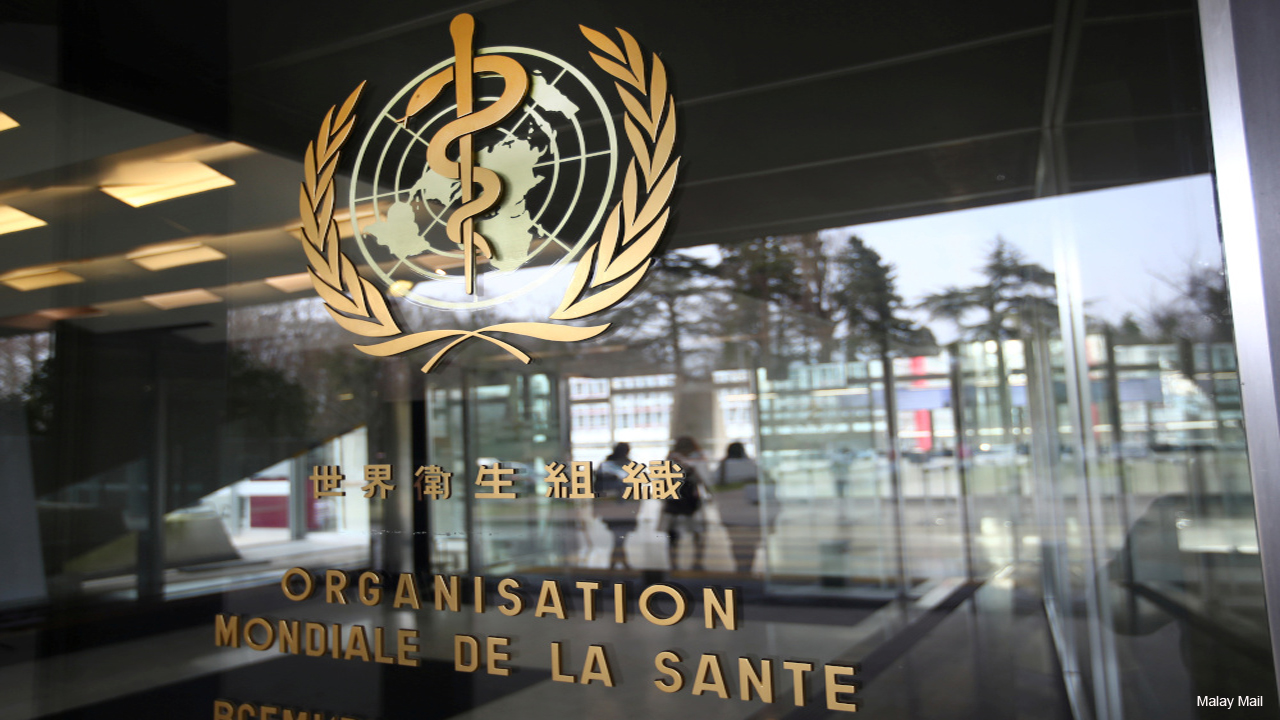 Thirteen scientists from a 15-member international team led by the World Health Organization (WHO) to examine the origins of the novel coronavirus that sparked COVID19, arrived in Wuhan, China on Thursday.

Thirteen scientists from a 15-member international team led by the World Health Organization (WHO) to examine the origins of the novel coronavirus that sparked COVID19, arrived in Wuhan, China on Thursday.

Two scientists are still in Singapore completing tests for COVID-19, after both tested positive for COVID-19 antibodies. WHO said in a series of tweets on Thursday that all 15 members had multiple negative tests for the virus as well as the antibodies prior to leaving their home countries.

They were tested again in Singapore and all tested negative for the virus, but two members tested positive for antibodies, the Geneva-based agency said in a tweet. They are being retested for both IgM and IgG antibodies,” it said.

WHO said that the experts will begin their work immediately during the 2 weeks quarantine protocol for international travelers. As per reports, the team will spend two weeks in quarantine on arrival and two more weeks interviewing people from research institutes, hospitals, and the seafood market in Wuhan where the new virus is believed to have emerged.

The team would mainly stay in Wuhan. Also, there is no clarity yet whether they will be allowed any extension beyond this period, in case any such requirement arises during the course of the investigation. Chinese foreign ministry said relevant epidemic prevention control requirements will be strictly enforced when asked about two scientists’ case. The team arrived as China battles a resurgence of cases in its northern provinces after it controlled domestic infections for months.

China reported its biggest daily jump in new COVID-19 cases in the past many months, underscoring the growing threat ahead of the major national Lunar New Year holiday.

China has been pushing a narrative via state media that the virus existed abroad before it was discovered in Wuhan, citing the presence of the virus on imported frozen food packaging and scientific papers claiming it had been circulating in Europe in 2019.