U.K. MHRA Clears CytoDyn to File its BLA for Leronlimab as One Injection per Week for Combination HIV Therapy 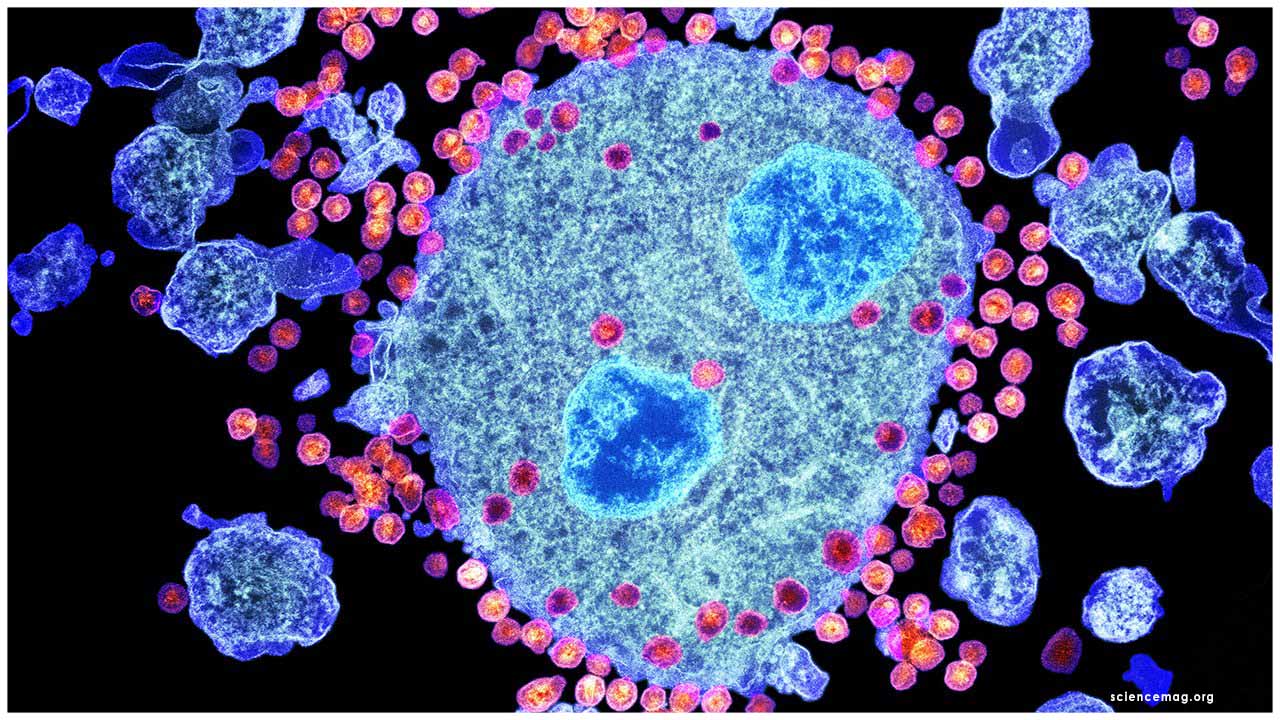 ▴ U.K. MHRA Clears CytoDyn to File its BLA for Leronlimab as One Injection per Week for Combination HIV Therapy

MHRA of the U.K. government has cleared CytoDyn to file its Biologics License Application (BLA) for leronlimab as a combination therapy for multi-drug resistance HIV patients in the U.K.

CytoDyn Inc. (OTC.QB: CYDY), (“CytoDyn” or the “Company"), a late-stage biotechnology company developing leronlimab (PRO 140), a CCR5 antagonist with the potential for multiple therapeutic indications, announced today the Medicines & Healthcare product Regulatory Agency (MHRA) of the U.K. government has cleared CytoDyn to file its Biologics License Application (BLA) for leronlimab as a combination therapy for multi-drug resistance HIV patients in the U.K.

The MHRA’s clearance for the BLA filing included a treatment regimen of one injection per week of 350 mg of the Company’s product leronlimab, as contrasted to the dosage used in the Phase 3 clinical trial conducted in the U.S. for this indication of two consecutive injections of 175 mg per week. During a recent 2-hour meeting between the CytoDyn BLA team and the MHRA, the parties discussed in detail the primary components of the BLA filing: non-clinical, clinical and manufacturing. In connection with the manufacturing section, the Company confirmed it had the necessary one-year of stability data for a 350 mg dose of leronlimab for patients in need of this treatment.

Nader Pourhassan, Ph.D., President and Chief Executive Officer of CytoDyn, commented, “We are very pleased with the MHRA’s decision to clear our BLA for filing and our team is finalizing the remaining details to ensure a complete filing very soon. We hope to receive notice of acceptance within two weeks of our filing. The MHRA also had questions about CytoDyn’s recent COVID-19 Phase 3 severe-to-critical population interim analysis. We are very excited with all of the opportunities we are able to explore for leronlimab’s potential indication in the U.S. and abroad. Should CytoDyn receive approval in the U.K. for HIV combination therapy, we will follow up immediately with a label expansion of monotherapy in U.K.”

An important recent discovery of leronlimab is the ability to cross the blood-brain barrier to treat diseases where CCR5 antagonism may benefit the central nervous system. In a study of HIV in macaques, it was determined that the administration of leronlimab resulted in approximately 70-75% CCR5 receptor occupancy in the frontal lobes, parietal lobes, and cerebellum. Independent research on CCR5 antagonism in central nervous system pathology has shown promise in various disease processes, including multiple sclerosis, Parkinson's disease, CNS tumors, traumatic brain injury, and stroke recovery.

CytoDyn is currently conducting its Phase 2b/3 COVID-19 trial for patients with severe-to-critical indications in numerous hospitals and clinics across the U.S., which are identified on the Company’s website under the “Clinical Trial Enrollment” section of the homepage.

CytoDyn is also conducting a Phase 2 trial to evaluate leronlimab for the prevention of GvHD and a Phase 1b/2 clinical trial with leronlimab in metastatic triple-negative breast cancer. More information is at www.cytodyn.com.

(i) the sufficiency of the Company's cash position,

(ii) the Company's ability to raise additional capital to fund its operations,

(vii) the design, implementation and conduct of the Company's clinical trials,

(ix) the market for, and marketability of, any product that is approved,