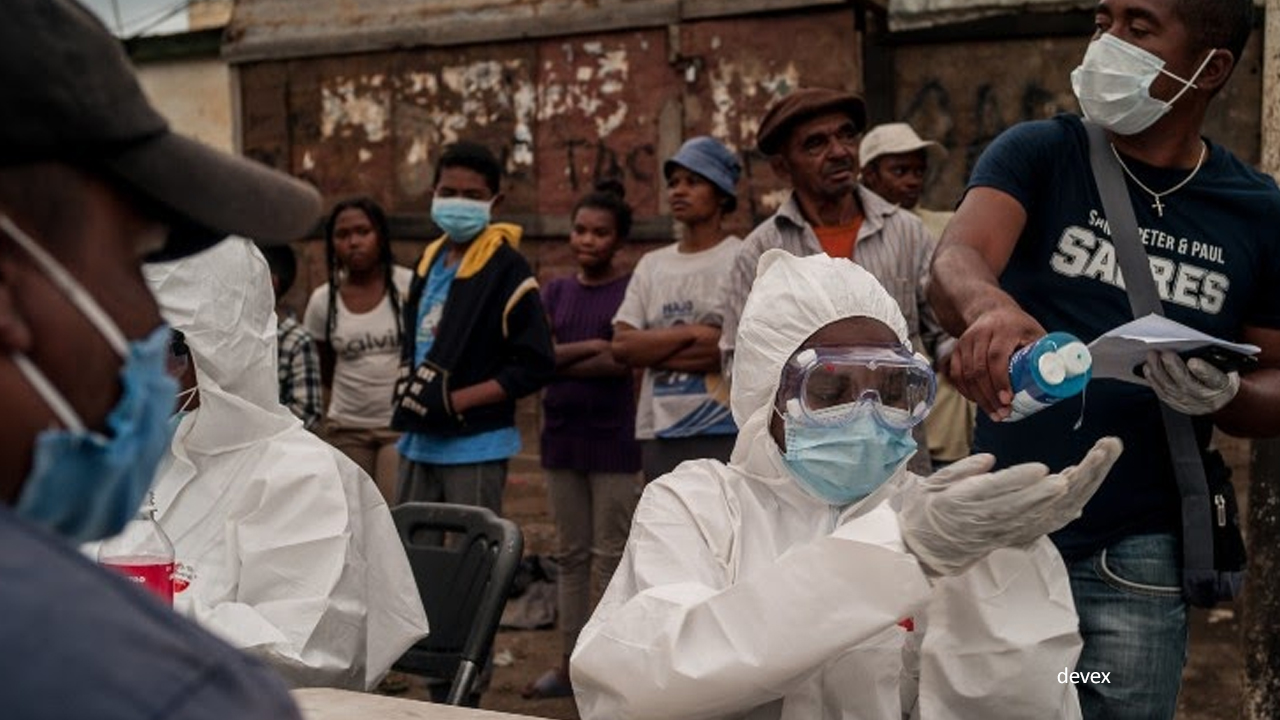 It took just over a year for the US to go from one to 25 million coronavirus infections.

That's an average of about 67,934 new infections every day, or an average of one new infection every 1.2 seconds since January 21, 2020.
As infections kept soaring this weekend, so did the death toll. As of Sunday, more than 417,000 people have died from Covid-19 in the United States, according to Johns Hopkins University. The US death toll could reach 569,000 by May 1, according to the University of Washington's Institute for Health Metrics and Evaluation -- even though "42,800 lives will be saved by the projected vaccine rollout."

While some states have reported recent dips in their daily Covid-19 numbers, new coronavirus variants have many scientists worried.
"It is, first of all, good news to see that curve bend down a little. We're still at a very high level of infections," said Dr Ashish Jha, dean of the Brown University School of Public Health.

"But I am very worried about whether we're going to be able to sustain this or not. If we move quickly on vaccinations...then we can keep that curve heading down. But if the variants take hold first, that curve will turn back up. And things will get much worse," he said.
"So this is a race. Obviously, I hope we win."
A coronavirus variant called B.1.1.7, first identified in the United Kingdom, is one of the more concerning strains.
It's been detected in at least 22 US states, according to data posted Friday by the Centers for Disease Control and Prevention.
The CDC has warned this strain appeared to be more easily transmissible and that the US could see "rapid growth" of its spread in early 2021.

The UK report released Friday said there's "A realistic possibility" that B.1.1.7 has a higher death rate than other variants.
"The data is mounting and some of it I can't share, that clearly supports that B.1.1.7 is causing more severe illness and increased death," said Michael Osterholm, director of the Center for Infectious Disease Research and Policy at the University of Minnesota. "Already we know this variant has increased transmission, and so this is more very bad news."

Dr Anthony Fauci, director of the National Institute of Allergy and Infectious Diseases, said it's certainly possible this strain could be more harmful."We need to assume now that what has been circulating dominantly in the UK does have a certain degree of increase in what we call virulence, namely the power of the virus to cause more damage including death," Fauci said told CBS' "Face the Nation" on Sunday.

He noted that the research is still evolving.

"The data that came out was after they had been saying all along that it did not appear to be more deadly, so that's where we got that information," Fauci said.
The director of the National Institutes of Health, Dr Francis Collins said Saturday it's still too soon to tell if the B.1.1.7 variant is deadlier, saying the data is "very preliminary."