US to ship first tranche of 100 ventilators to India next week : Donald Trump 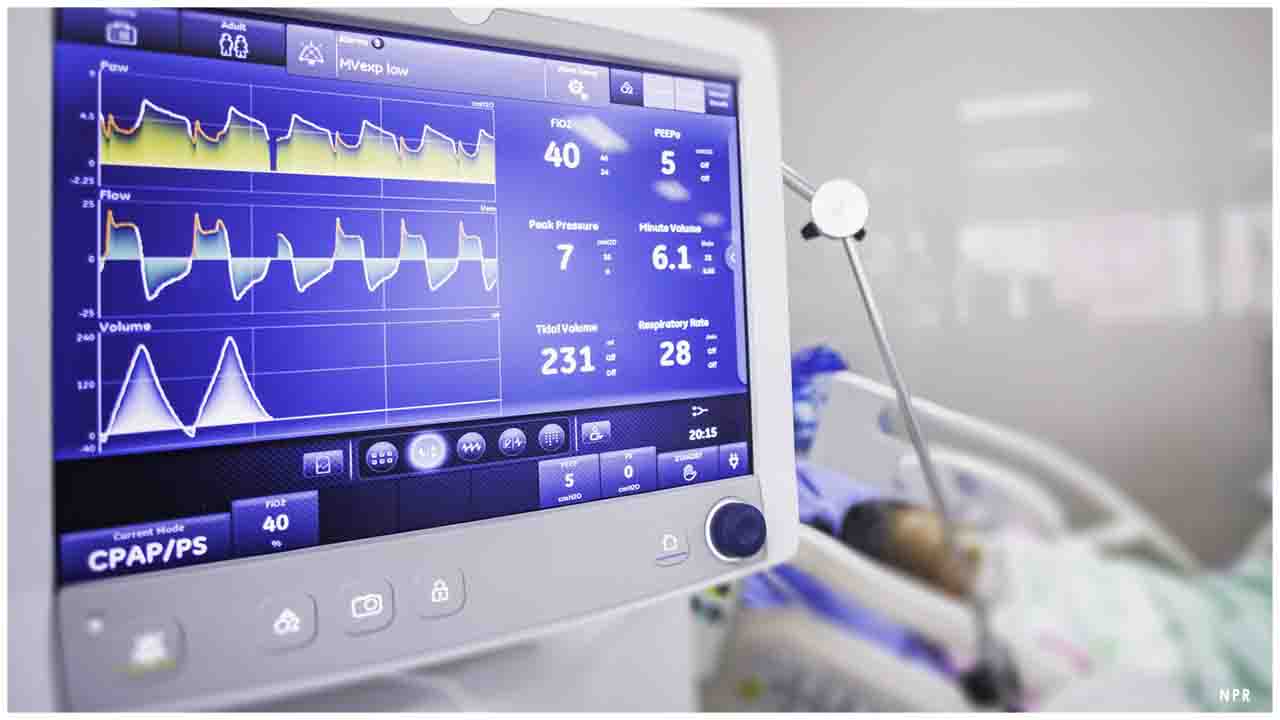 ▴ US to ship first tranche of 100 ventilators to India next week : Donald Trump

The United States announced a few days ago to give ventilators to India to help fight the corona virus. On Tuesday, US President Donald Trump said during a conversation with Prime Minister Narendra Modi that his country is ready to send the first batch of 100 ventilators as a help to India next week.

The White House reported that Trump spoke to Modi on Tuesday and the two leaders discussed the G7 conference, dealing with the COVID-19 and regional security issues.The White House issued a statement about the telephone conversation saying that the President is pleased to announce that the US is ready to send the first batch of 100 ventilators to India next week.

Earlier, Prime Minister Modi had said in a series of tweets that he had a warm and meaningful conversation with his friend Trump. He said that we discussed his plans for America's presidency of the G-7, the COVID-19 global epidemic and many other issues.

The Prime Minister said that the strength and depth of Indo-US discussions will be an important pillar in the global structure after COVID-19. Trump gave information about the G-7 Group's chairmanship and its desire to expand the scope of the group so that important countries including India can be included in it.

The statement said that in this perspective, he invited Prime Minister Modi to participate in the next G-7 summit to be held in America. Prime Minister Modi commended President Trump for his creative and far-sighted approach, acknowledging the fact that such an expanded forum would be in keeping with the emerging realities of the post-COVID world. The Prime Minister has said that India would be happy to work with the US and other countries to ensure the success of the proposed Summit.

Modi said that India would be happy to work with the US and other countries to make the proposed summit a success. The statement said that Modi expressed concern over the ongoing internal unrest in the US and hoped that the situation would normalize soon.

The Prime Minister's Office said that the two leaders also exchanged views on issues such as the status of COVID-19 in both countries, the situation on the India-China border and the need to improve the World Health Organization.

Trump recalled a visit to India in February this year. Modi said that the visit was historical and memorable in many ways and it added new dimensions to bilateral relations.

Meanwhile, The Indian Council of Medical Research, ICMR said that a total one lakh 28 thousand 868 samples of Corona virus were tested in the last 24 hours. With this, total number of tests reached to 39 lakh 66 thousand 75 in the country.ICMR is continuously scaling up its testing facilities for COVID-19 by giving approval to government and private laboratories. As of now, total 681 laboratories across India have been given approval to conduct the test for COVID-19 including 476 government laboratories and 205 private laboratories' chains.