Vande Bharat : Next Phase May 15 Onwards 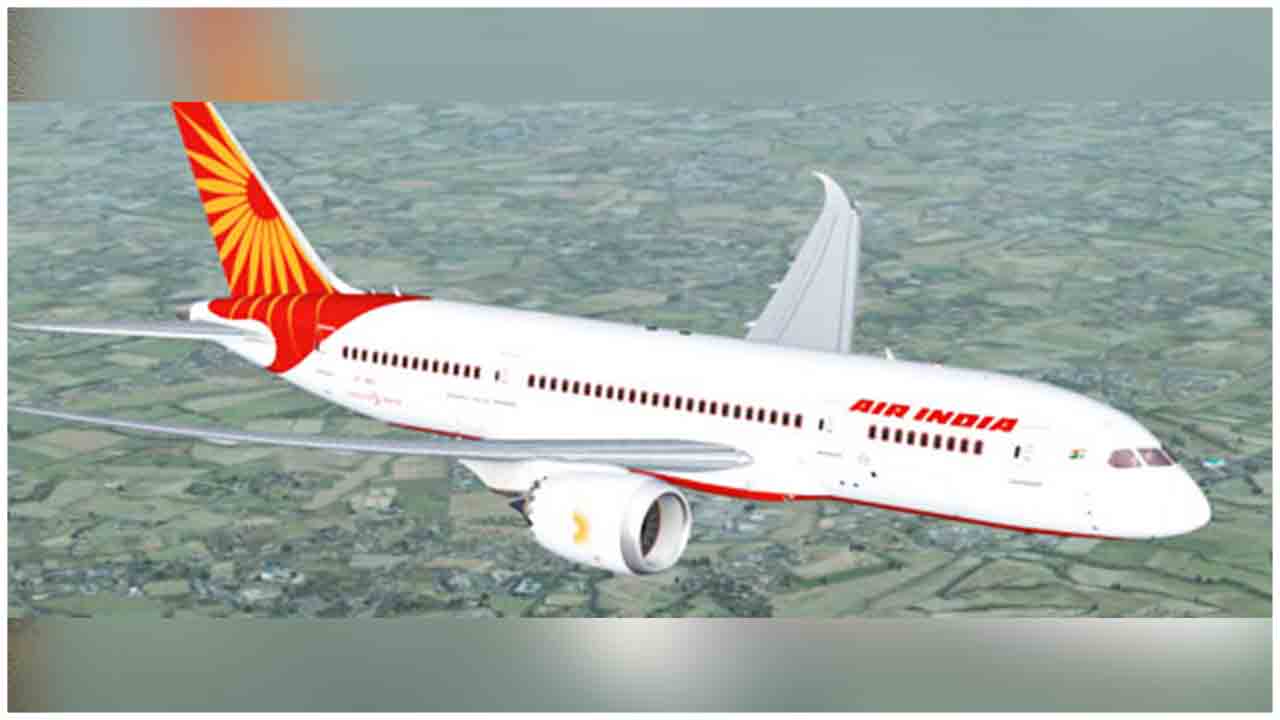 ▴ Vande Bharat : Next Phase May 15 Onwards

According to Vande Bharat Mission plan ,Air India will be evacuating Indian nationals belonging to other states from Maldives. Evacuation flights will ferry the Indians to the cities of New Delhi, Bangalore, Mumbai and Chennai.

The next phase of evacuation of Indian nationals from Maldives is set to begin from 15th of this month. INS JALASHWA will make another voyage to Kochi from Male port evacuating around 700 stranded Indians in Maldives. The ship will carry only those Indian nationals who are residents of Kerala and Lakshadweep.

Air India will be evacuating Indian nationals belonging to other states from Maldives. Evacuation flights will ferry the Indians to the cities of New Delhi, Bangalore, Mumbai and Chennai. Talking exclusively to AIR News, India's High Commissioner to Maldives, Sunjay Sudhir spoke of the arrangements being provided onboard the ship.

Meanwhile,on Day Seven of the Vande Bharat Mission, five flights from Gulf will bring back nearly 900 distressed Indians home. Two flights are scheduled to fly from Dubai - One to Delhi and the other to Amritsar. The Delhi flight scheduled today, is likely to take 241 passengers and four infants while the Amritsar flight has a list of 178 distressed Indians.

From Kuwait, two flights are scheduled for Ahmedabad and Kozhikode with a total of 330 people. Flight from Jeddah to Calicut has 149 people. Another flight to Delhi has been rescheduled now for tomorrow due to operational reasons. Priority is being given to workers in distress , elderly people, urgent medical cases, pregnant women and others stranded in difficult situation. Only those who are found asymptomatic will be allowed to board the flight.

In Jammu and Kashmir, 169 Kashmiri medical students on board Air India flight A1-1242 from Dhaka landed in Srinagar International Airport today.

After immigration, custom, thermal screening and self-declaration formalities, all the students left for their respective districts in the valley by State Road Transport Corporation buses for the mandatory 14 day quarantine period.

Tomorrow there is another flight scheduled for Srinagar. The Special Air India flight under the Vande Bharat Mission on Tuesday carried 169 medical students from India stranded in Bangladesh in the wake of Corona pandemic and the subsequent lockdown.

After the formalities people with symptoms were shifted to hospital and others were transferred to quarantine centres. Persons belonging to Tamil Nadu without any symptoms were moved in special buses arranged by the Tamil Nadu Govt.

Meanwhile the flight from Dubai carrying nearly 180 passengers arrived in Kannur International airport today at 7:15pm. Three more flights each from Dhamam, Kuala Lumpur and Singapore is scheduled to arrive with expatriates to Kochi tonight.