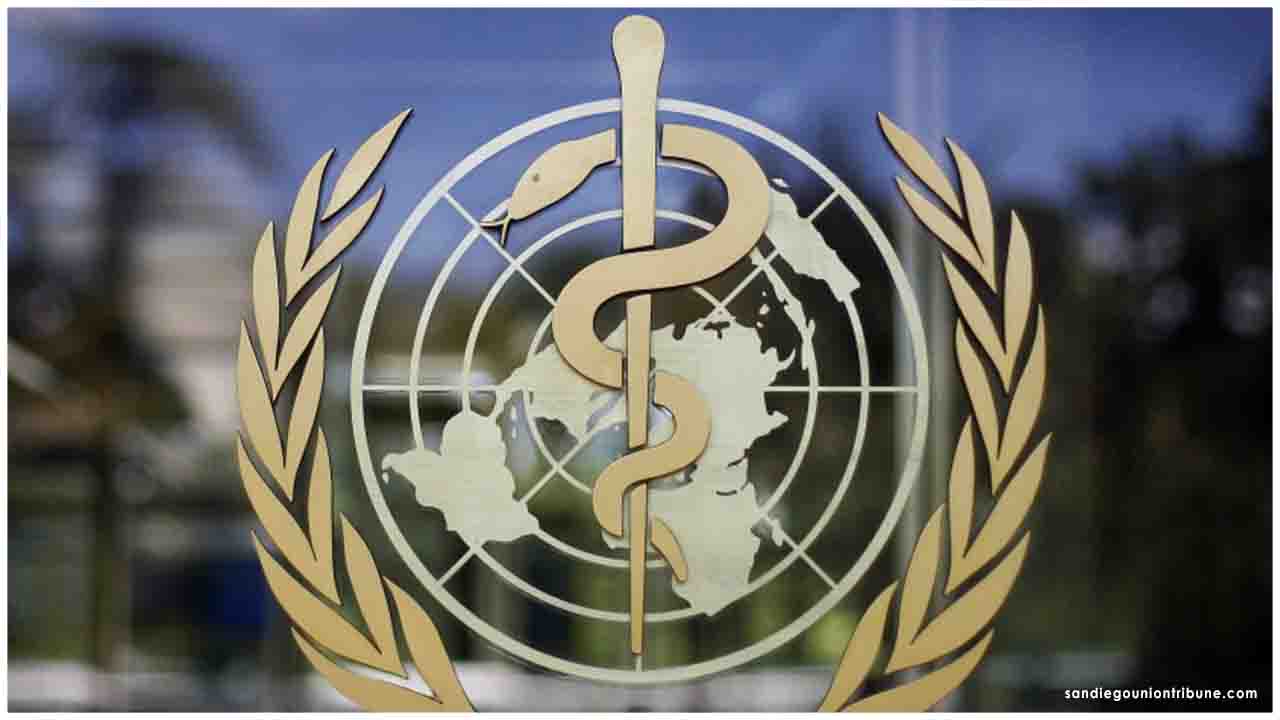 China says it will extend full cooperation to WHO team

The World Health Organization (WHO) team of international experts to investigate the origin of the novel coronavirus will arrive in the Chinese city of Wuhan from Singapore on Thursday.

Chinese foreign ministry spokesperson Zhao Lijian told this to the media at a regular news briefing in Beijing on Tuesday. However, he did not respond to a question on whether the team would have to go into quarantine upon arrival and gave no further details on the mission’s itinerary.

WHO chief Tedros Adhanom Ghebreyesus has said his organisation looked forward to working with China on the mission to identify the source of the virus and how it entered the human population. He had previously said he was “very disappointed” when the experts were denied entry earlier in the month, forcing two members of the team to turn back. China said there had been a“misunderstanding”.

The coronavirus was first detected in the central city of Wuhan in late 2019 and has since spread around the world, infecting more than 90,500,000 people and killing nearly 2 million.

Ahead of the team’s visit, China has been trying to change the narrative that the pandemic broke out in a wet market in Wuhan, with Chinese Foreign Minister Wang Yi saying “more and more studies” showed it emerged in multiple regions.