Why is National Doctors Day celebrated in India only on 1st July? 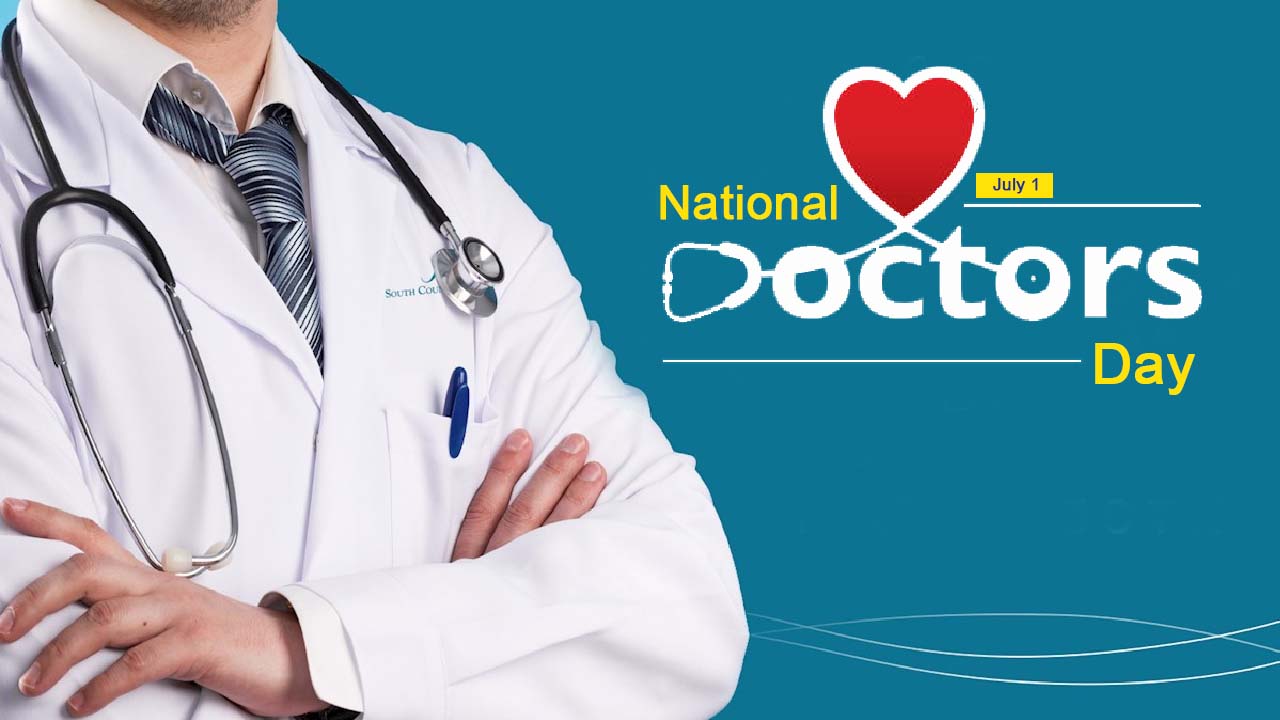 Know who Dr. Bidhan Chandra Roy is on National Doctor's Day. Let us check details into why doctor's day is celebrated on 1st July 2022.

When the world is struggling to survive a pandemic, perhaps there could be no better time to remember the 'National Physician'.

Who was Dr. Bidhan Chandra Roy?

Dr. Roy was born in 1882 in Patna, Bengal Presidency, British India. He earned his first bachelor's degree in mathematics. He then studied medicine at the University of Calcutta. He went to the prestigious St. Bartholomew's Hospital in London for higher education. But initially, he was not admitted to the college due to his coming from the Asian continent, after 30 consecutive attempts, he was admitted.

After his post-graduation in 1911, he became a member of the Royal College of Physicians (MRCP) and a Fellow of the Royal College of Surgeons (FRCS). Upon his return from London, Roy became active in politics, even succeeding Subhas Chandra Bose as Mayor of Calcutta in 1931. He joined Mahatma Gandhi's civil disobedience movement too. In May 1933, when Gandhi was fasting for 21 days at Parnakutivin in Poona (now Pune), Roy was with him and looked after him.

After independence, Roy became the Governor of Uttar Pradesh and a year later, in 1948, became the second Chief Minister of West Bengal. He served until his death on 1 July 1962, the same date he was born. A year before his death, Roy was awarded the Bharat Ratna. After his death, his house was given to the public to run a nursing home. In 1976, B.C. The Roy National Award was instituted in his memory for his work in the fields of medicine, politics, science, philosophy, literature, and art.

Dr. Roy was known as one of Mahatma Gandhi's personal physicians and a good friend.

The tall doctor was also said to be the medical advisor to former Prime Minister Jawaharlal Nehru.

India honored Dr. Roy with the Bharat Ratna in 1961.

He donated his house to be converted into a nursing home in the name of his mother Aghorkamini Devi.