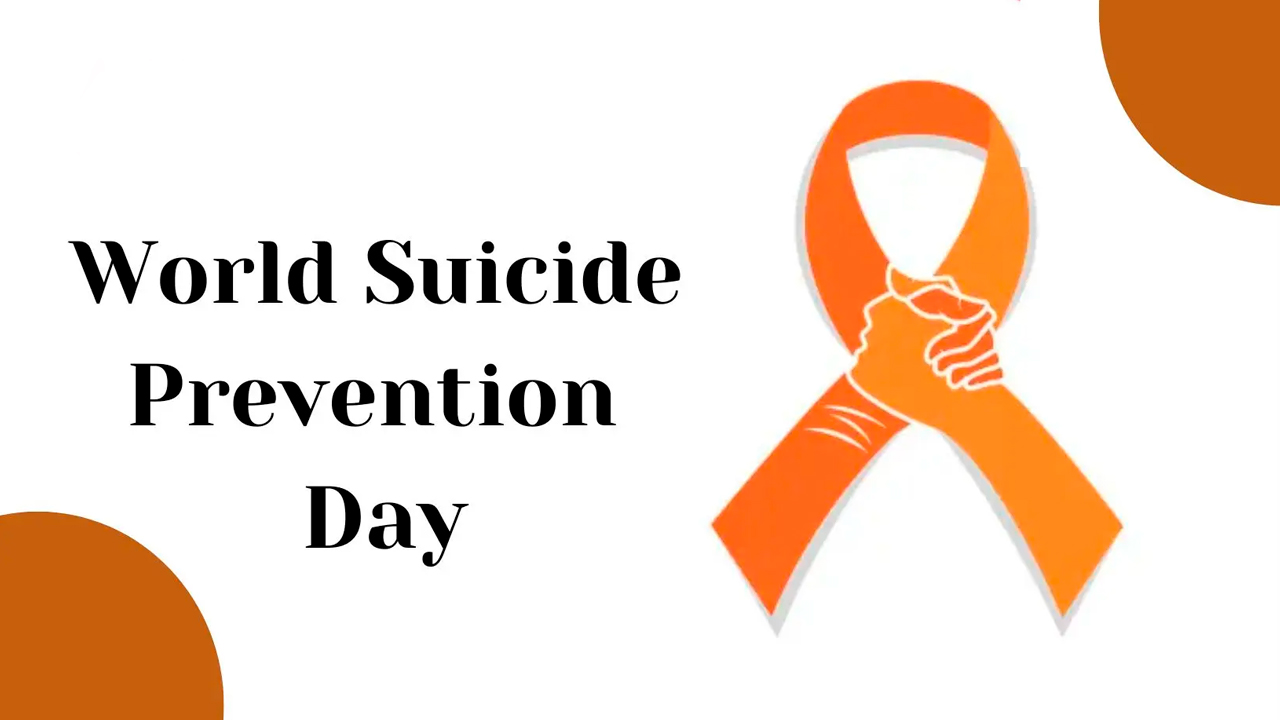 Global suicide rates need a public health consideration. World Suicide Prevention Day aims at highlighting the issue and raising awareness. There is always an alternative to suicide. We all need to come together and be the light for those who are struggling.

Asper the Lancet, India is reported to have had 2.57 lakh suicides in 2016 of which 94,380 were women. In 2015 as per NCRB 1.33 lakh suicides were committed of which 42,088 were women. Married women hold the highest proportion of suicide deaths in India. The number of women who attempt to take their lives is seven times this number and as for those who feel desperate and unable to cope, the number is beyond your imagination. More suicides occur between 18 and 45 years of age which is the most productive age group in our society or nation.

NCRB data released on October 2021, disclosed that there is a marked increase in the number of suicides among people in the age group 60 and above with respect to 2019 data. Among these, the rates were higher for older women (21.8%) than older men (18%). Risk factors that were assumed for these high numbers were loneliness, inadequate social support, physical and mental comorbidities, and fear of contracting COVID or of dying from COVID infection.

The World Health Organisation (WHO) estimates more than 700,000 people die due to suicide each year and that almost 77% of all global suicides occur in low and middle-income countries (LMICs). Apart from the population that commits suicide, there are many more who attempt suicide or have serious suicidal ideation. The global suicide rates need a public health consideration. These suicides greatly impact families and communities and several others who get to know about them.

To highlight this issue and raise awareness, September 10 is celebrated every year as World Suicide Prevention Day. International Association for Suicide Prevention (IASP) established this day in 2003 in collaboration with the World Health Organization (WHO) to send the message that suicides are preventable through evidence-based action. IASP leads the global effort in preventing suicide and suicidal behavior and alleviating its effects.

The theme of this year’s World Suicide Prevention Day is ‘Creating Hope Through Actions’. The theme wants to convey that there is always an alternative to suicide, our little efforts can provide hope to several others who are struggling or fighting with their own suicidal behaviors. We can talk to them, encourage them to see the other side of life, and share our experiences in the safest way. We can diverge the thoughts of suicidal ideation by lending a supportive hand and showing hope beyond their thoughts.

Suicide Prevention India Foundation (SPIF) is an NGO involved in the suicide prevention movement in India. They use the prevention strategy called ‘Gatekeeper Training’ as a preventive measure to enable timely detection and intervention for those in emotional distress. The government should encourage more such NGOs (working on this mission) and help them with all their needs and requirements.

In order to reduce the number of these suicides, we all need to come together and be the light for those who are struggling. We need to increase awareness and promote community-led engagement. Together we can make a difference and prevent suicide.