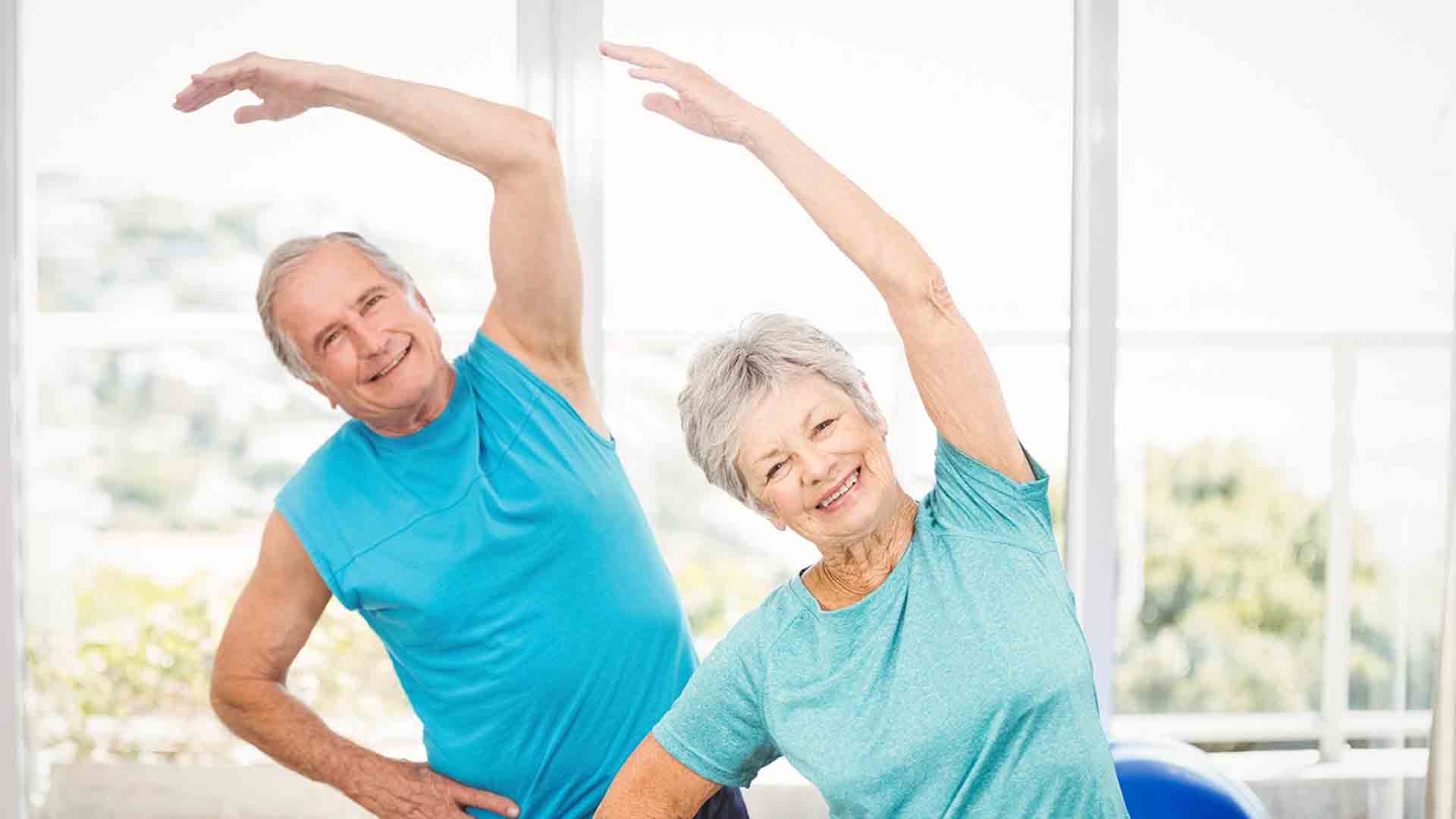 Any physical activity is better late than never but earlier in older age, better still

The findings reinforce the maxim of ‘better late than never,’ when it comes to exercise, but earlier on in older age is better still, concludes a linked editorial.

It’s no secret that physical activity is associated with a lower risk of cardiovascular disease and a longer life, irrespective of gender and ethnicity, with the benefits accruing in tandem with the effort expended.

But relatively few studies have looked exclusively at whether exercise in later life can help ward off heart disease and stroke in old age.

To plug this knowledge gap, the researchers drew on data from the Progetto Veneto Anziani (ProVA), a study of 3099 older Italians (65 and above).

Initial assessments, including a detailed medical history, physical examination, scans, and a battery of blood tests were carried out between 1995 and 1997, with two further assessments 4 and 7 years later.

At the start of the study, women were more likely than men to have 4+ coexisting conditions, with a higher prevalence of osteoarthritis, osteoporosis, and chronic kidney disease; chronic obstructive pulmonary disease (COPD) and diabetes were more common among the men.

Those whose physical activity added up to 20 or more minutes a day were defined as active; those who clocked up less than this were defined as inactive. Men were more likely to be physically active than women.

The health of all the participants was then tracked through linkage to hospital discharge records and death certification up to the end of December 2018. The final analysis included 2754 participants with complete data, of whom 1398 were women (60%).

During the monitoring period, 1037 new diagnoses of heart disease, heart failure, and stroke were made.

Increasing levels of physical activity as well as maintaining an active lifestyle over time were associated with lower risks of cardiovascular disease and death in both men and women.

The largest reduction in risk was observed for new cases of coronary heart disease and heart failure in late old age. No significant association between physical activity and stroke was observed.

Most of the participants had stable active physical activity patterns over time. Patterns of stable-high physical activity were associated with a significantly (52%) lower risk of cardiovascular disease among men compared with those with stable-low patterns.

A J-shaped curve for exercise length was also observed, with the sharpest reduction in heart disease and heart failure associated with a period of between 20 and 40 minutes of moderate to vigorous physical activity every day.

While the observed associations were strongest among men, the researchers emphasise: “Women doing more physical activity had consistently lower incidence rates of almost all cardiovascular outcomes despite the fact that the risk reduction did not reach statistical significance, but when considering overall mortality, risks were significantly reduced.”

This is an observational study, and as such, can’t establish cause. The researchers acknowledge that the study relied on participant recall, that physical activity levels were subjectively assessed, and that no data were available on mid-life physical activity levels, all of which might have influenced cardiovascular risk profiles in late life.

Nevertheless, they conclude: “These results suggest that public health policies should be targeted at promoting or beginning physical activity in mid- and early late life, given a probable greater effectiveness in reducing cardiovascular risks.

“At least 20 minutes of moderate to vigorous physical activity per day should be recommended to achieve the greatest cardiovascular benefits.”

In a linked editorial, Drs Enrico Fabris and Gianfranco Sinagra of the University of Trieste, Italy, explain that physical activity helps to improve arterial blood flow and may reduce its stickiness and so the formation of blood clots.

“However, the detailed mechanisms by which [physical activity] can reduce the future risk of [cardiovascular disease] remain not fully understood,” they point out.

“The favourable effect of [physical activity] may be simply explained by its capability of slowing down the atherosclerosis process through a better control of blood pressure, blood glucose level, and lipid profile.”

But the findings show: “that ‘movement is medicine’ also in late life. Even a small amount of [physical activity] may confer beneficial effects in older people, but if undertaken early rather than late,” they conclude.