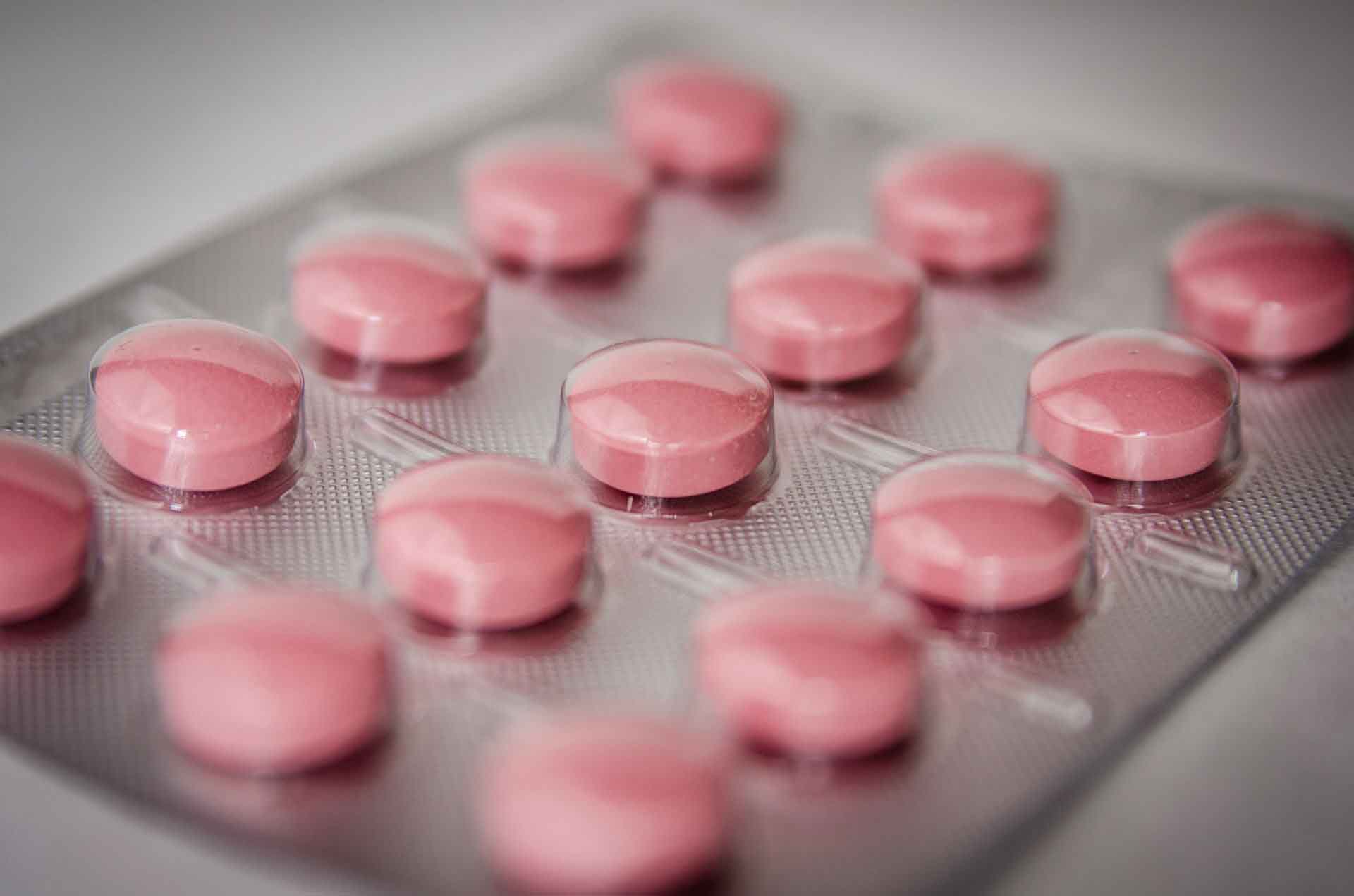 One-third of cancer drugs that received accelerated approval from the US Food and Drug Administration (FDA) continues to be recommended in clinical guidelines after their confirmatory clinical trials fail to show improvement on their primary endpoints, finds a study published by The BMJ today.

A primary endpoint is the main result that is measured at the end of a study to see if a given treatment has worked (eg. the number of deaths or the difference in survival between the treatment group and the control group). What the primary endpoint will be is decided before the study begins.

The researchers say clinical guidelines “should better align with the results of post-approval trials of cancer drugs that received accelerated approval.”

The FDA’s accelerated approval pathway allows drugs onto the market before their effectiveness has been proven to hasten patients’ access to promising new drugs. But as part of this approval, the manufacturer must conduct post-approval trials to confirm clinical benefit (improved survival or quality of life in the case of cancer drugs). If these trials show no benefit, the drug’s approval can be withdrawn.

However, post-approval trials can be delayed for several years, and the FDA has until very recently been slow in taking steps to withdraw the drug or indication when these trials are conducted and fail to demonstrate clinical benefit.

So a team of researchers in Canada and the US set out to investigate how the FDA handles cancer drugs that received accelerated approval but had negative post-approval trials, and whether these negative trials change treatment guidelines.

They searched the FDA database for all cancer drugs granted accelerated approval from the start of the programme in 1992 until December 2020 and identified 18 indications for 10 cancer drugs that failed to show clinical benefit in post-approval trials.

Of these, the approvals for 11 (61%) were voluntarily withdrawn, one was revoked, and six (33%) remained on the drug’s label, over an average of four years.

The researchers then reviewed the latest FDA and National Comprehensive Cancer Network (NCCN) guidelines and found that most of these drugs continued to receive high-level endorsement, sometimes even after approval for the given indication had been withdrawn or revoked.

These are observational findings and the researchers point to some limitations, such as relying on publicly available information and pending decisions from the FDA on certain approvals, which may have affected the accuracy of their results.

Nevertheless, they say this is the most comprehensive study of its kind so far and the findings “reflect the lack of fulfilment of the compromise between speed and evidence that underpins the accelerated approval pathway.”

They acknowledge that a recent flurry of regulatory action “suggests that the FDA has paid greater attention to these situations in the past two years,” but call for additional guidance and reforms of the accelerated approval pathway “to assure that all FDA approved drugs are shown to be safe and effective for patients.”