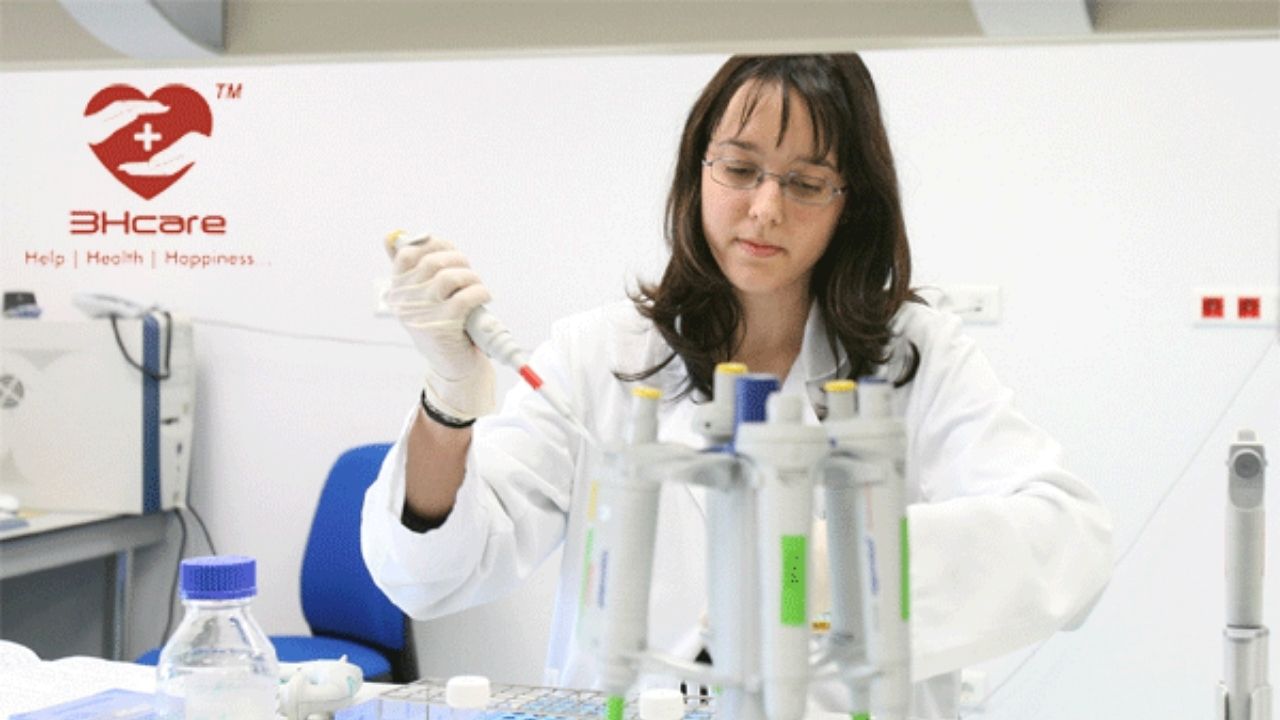 Started in 2016, 3Hcare offers diagnostic solutions to its users. Thyrocare Aarogyam being the most popular. Read more to know about this localised venture.

The Indian healthcare sector will rise to $372 billion by 2022. Last year the diagnostic market was valued at Rs 860 billion. This market is expected to grow by 27.5% annually. The pandemic coupled with increasing awareness and high income has pushed the growth of this industry.

It is in this sector Ruchi Gupta inevitably found herself. Growing up she didn’t want to be an entrepreneur. She completed her MBA and CA and later completed her Ph.D. to become a teacher.

But one of her relative fell victim to dengue and Ruchi found herself unable to find a proper diagnostic lab for platelets test. The gaps in the health infrastructure pushed her to start 3Hcare. The startup was founded in Delhi in 2016 with the aim of making diagnostics convenient and safe for patients. She wanted to make a technology-based hyper-local startup. To make her idea a reality she pitched it to over 300 people.

Finally, Ruchi found the four pillars that supported her dream - Dr. Gurdeep Singh Ratra, Ankush Mehra, Sumit Gupta, and Dr. Ravinder Pal Singh. The venture started with just 10 employees. The team of 10 was divided into three branches. One for marketing, the second focusing on the medical team, and the last focusing on the technical aspect.

Within six months 3Hcare expanded their team to include 50 members and within another five months, they got $100,000 in Angel investment. A year later, they raised $1 million in venture round. They plan to use their revenue to enter verticals like Ayurveda, Homeopathy, and fitness centers.

Amongst their different health packages, Thyrocare Aarogyam is the most popular.  Plan My Surgery is another where the patients can compare different options and book their appointments according to their budget ad their preference.

Currently, 3Hcare has 40+ hospital partners and 400+ diagnostic partners spread within 50 locations. They are competing against big names like Practo, Lybrate, Portea, LiveHealth, Medd, Klinic App, MedLabz, DoctorC, Concert Genetics, and more. Should 3Hcare stick to its hyper-local approach or switch to cover semi-urban and rural areas?