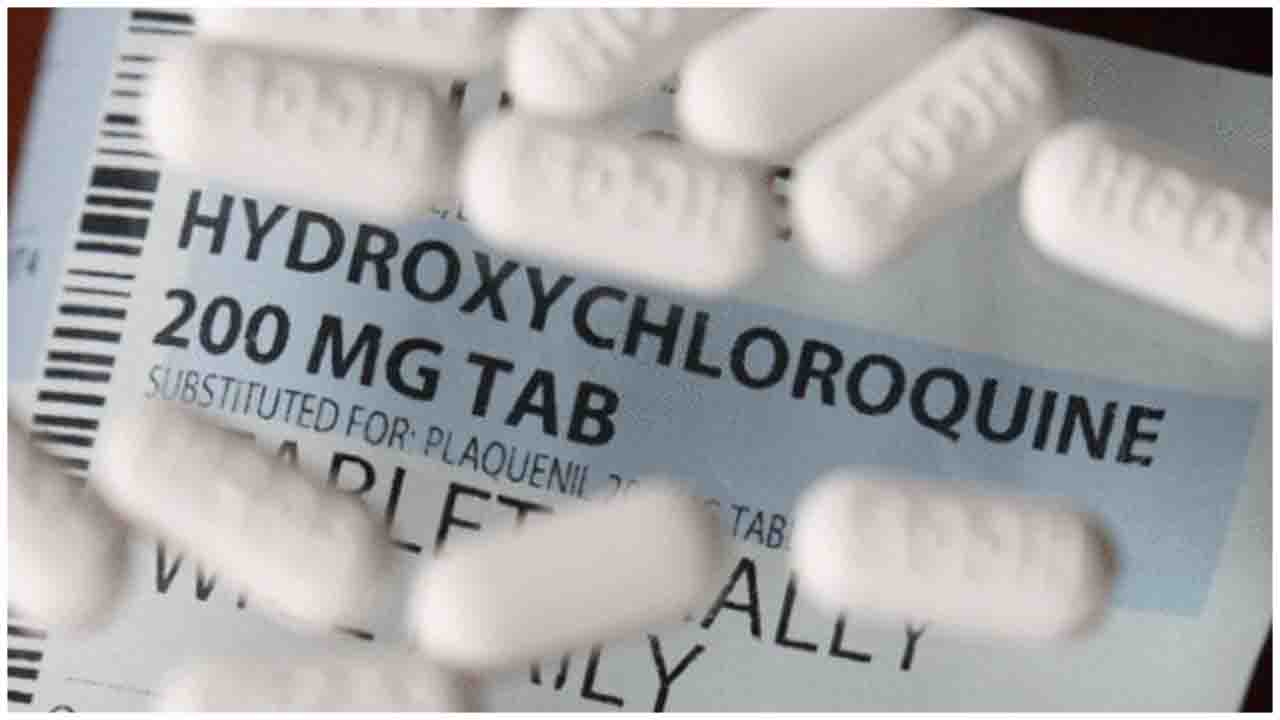 HCQ is proving to be an effective medicine in prevention of Coronavirus in healthcare workers, reported ICMR

A case-controlled investigation of the Indian Council of Medical Research (ICMR) has revealed that consumption of four or more maintenance doses of hydroxychloroquine has led to a significant decline in the chances of the health workers getting infected with COVID-19, reports India Today.

The study reveals that while simply initiating exposure to hydroxychloroquine prophylaxis did not reduce the odds, however, it was observed that the protective effects of the drug began to show after taking in four or more doses.

Scientists involved in the study have noticed that fourth week onwards the risk reduction is observed to be significant if it is taken as prescribed for seven weeks.

The data for the study was collected between 8 to 23 May and involved doctors, nurses, housekeeping staff, security guards, laboratory technicians and operation theatre technicians.

It should be noted that the ICMR study's backing of the usage of the drug comes even as the World Health Organisation (AHO)'s solidarity trials of the drug have been put on pause to review the safety data.

Meanwhile, The Indian Council of Medical Research, ICMR has said that a total one lakh 25 thousand 428 samples of corona virus were tested in the last 24 hours. With this, figure of total number of tests reached to 37 lakh 37 thousand 27 in the country. Meanwhile, ICMR is continuously scaling up its testing facilities for Covid-19 by giving approval to government and private laboratories.

As of now, total 669 laboratories across India have been given approval to conduct the test for Covid-19 including 466 government laboratories and 203 private laboratories' chains.On the vaccine front, Indian Council for Medical Research, ICMR has fast tracked the roll out of Global Solidarity Trial launched by the World Health Organization.

Secretary, Department of Health Research and Director General of ICMR, Professor Dr. Balram Bhargava said that the ICMR-National AIDS Research Institute, NARI is the national coordination site for the trial in India. He said, four potential anti-viral agents, Remdesivir, Chloroquine-Hydroxychloroquine, Lopinavir-Ritonavir and Lopinavir-Ritonavir with interferon are to be evaluated in the trail.

Global Solidarity Trial is an international clinical trial to compare four treatment options to assess their effectiveness against Covid-19. The trial aims to discover whether any of the drugs slow down the disease progression and improve survival rate. World Health Organization’s representative in India, Dr. Henk Bekedam said that WHO is extending the required support to conduct the trial as India plays a critical role in research as well as in manufacturing. Senior Scientist in National AIDS Research Institute, Dr. Sheela said the required regulatory and ethical approvals have already been obtained and nine clinical trial sites have started to recruit patients in the trial.