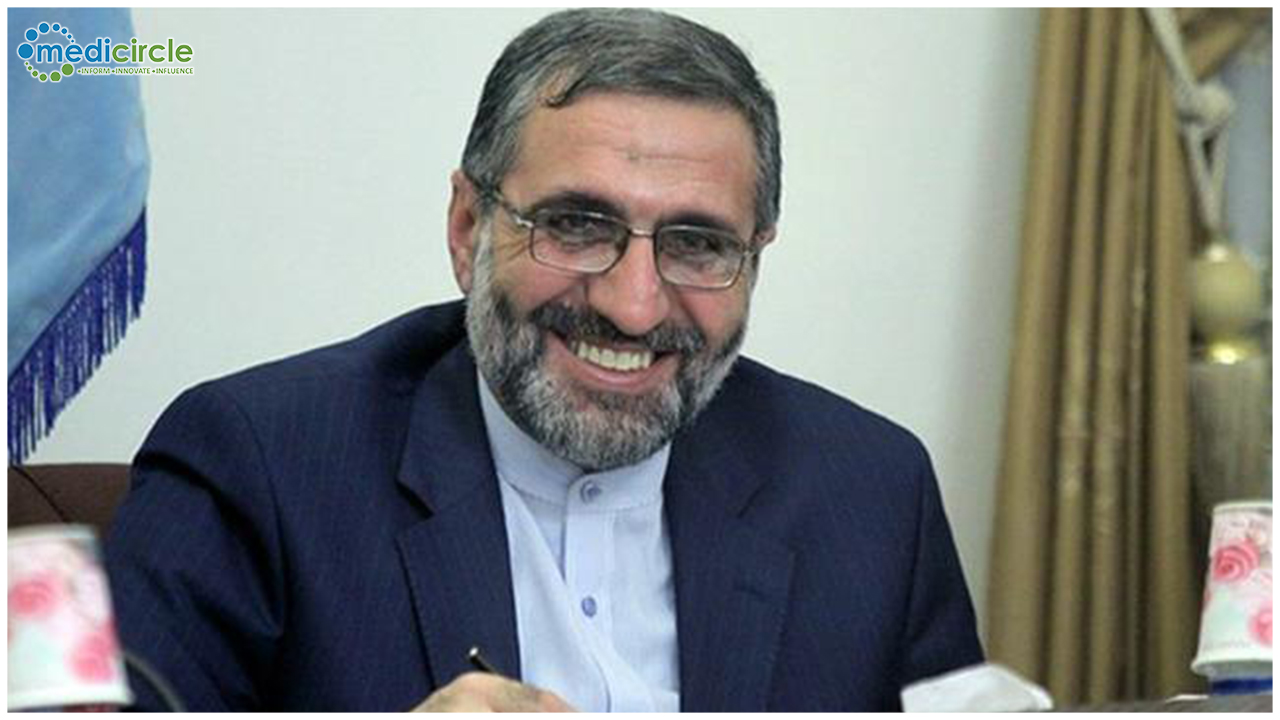 Iran has temporarily released more than 54,000 prisoners to combat the spread of the new coronavirus disease in crowded jails.

Gholamhossein Esmaili, a judiciary spokesman, who announced the prisoner releases, did not specify whether any of the reported cases or deaths so far have included prisoners. Iran now has 2,336 reported cases, more than any country other than China and South Korea, and 11 more people have died, according to figures cited by the deputy health minister, Alireza Raisi, on state TV. State news media reported on Tuesday that Ahmad Toysarkani, an adviser to the judiciary, was among those who had died. The virus has been felt at the highest levels of Iranian society, with Masoumeh Ebtekar, the president’s deputy for women’s affairs and the highest-ranking woman in the government, among those who have become infected.
Ayatollah Ali Khamenei, the supreme leader, was pictured in state news media wearing plastic gloves, and he told the Iranian people to follow medical advice to help combat the outbreak, saying anything that “facilitates its spread is a sin.”