A list of celebrities who have battled postpartum depression 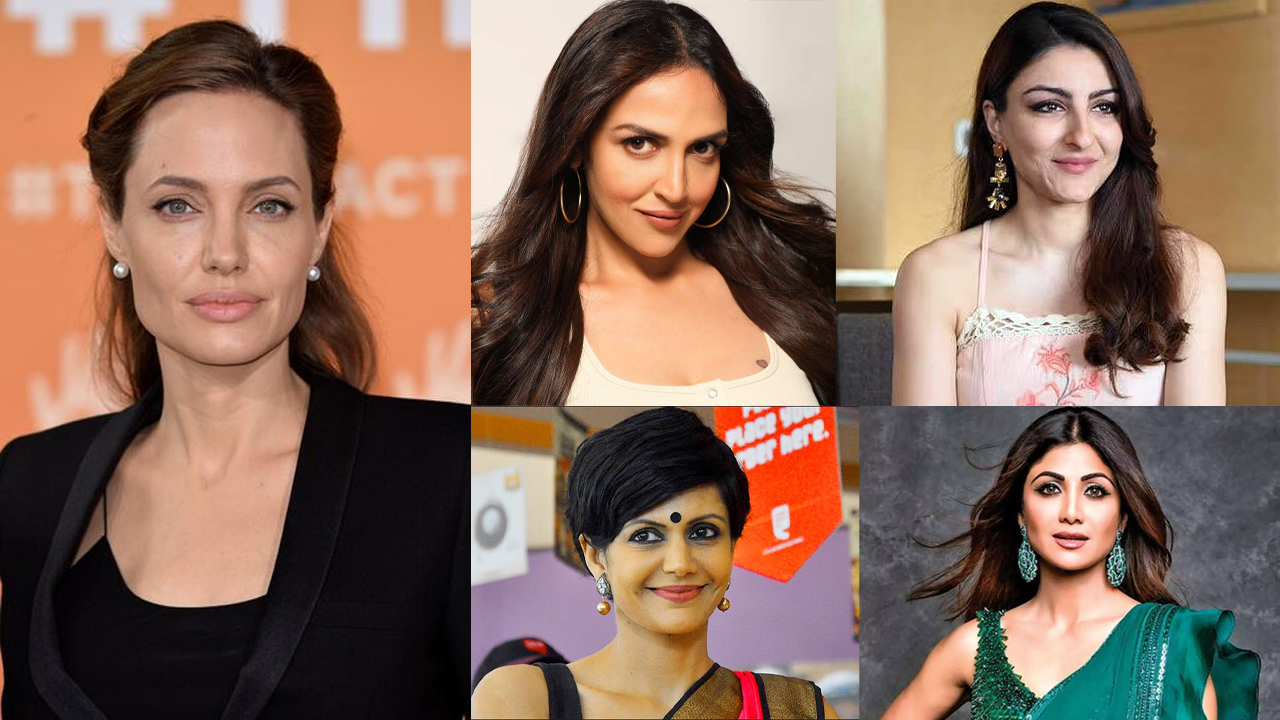 By sharing their personal experiences with their enormous fan bases, celebrities contribute to the speed at which PPD is universally accepted. This is a significant step in the right direction.

Postpartum depression (PPD) symptoms are frequently ignored or denied by those experiencing them because those who have recently given birth frequently experience intense pressure to be perfect and mental health conditions have long been stigmatized.

Fortunately, there are people who have a platform and are willing to talk about their personal PPD experiences in an effort to de-stigmatize the condition and inspire more people to confide in their medical professionals.

Following are some famous celebrities who have opened up about postpartum depression.

After giving birth to her twins, Knox and Vivienne, Angelina Jolie never formally acknowledged that she had postpartum depression. However, her alleged struggle garnered media attention in 2008 two months after they arrived.

According to a source, Angelina "slips into depression mode constantly." Although she has been attempting to control her emotions around her older children, the entire family has been negatively impacted by her mood swings. She has been spending most of her time in bed and only sleeping. She has little energy, and because she is still nursing, she has to remind herself to eat. She laughs inappropriately and cries at random times.

Bollywood star Esha Deol, dancer and now an author who writes on parenting, gave birth to her second child, Miraya. While the actress was used to caring for a baby, she went through a rollercoaster of emotions after giving birth, and it took her a while to realize that what she was going through was not normal. Esha went on to say that her mother, Hema Malini, recognized what she was going through. Her mother helped her get through the baby blues by explaining what it was, getting tests done, and giving her a comforting hug.

Mandira Bedi, an actress, and the author have always defied stereotypes and been outspoken about her beliefs. So, when the actress experienced PPD symptoms after giving birth to her child in 2011, Vir, she knew she had to talk about it. Mandira Bedi has repeatedly discussed how postpartum depression affects new mothers and the importance of raising awareness.

Shilpa welcomed her second child, a daughter named Samisha. She is often pictured as a hands-on mummy, who has mastered the art of balancing it all together-a career, family life, and her passion for health and fitness. However, not many would know that the first time around, handling Viaan wasn't easy for Shilpa. Breastfeeding, for one, became challenging and exhausting for the yogini.The first time around, you are breastfeeding and tired all the time. You feel like a cow. I also went through postpartum depression.