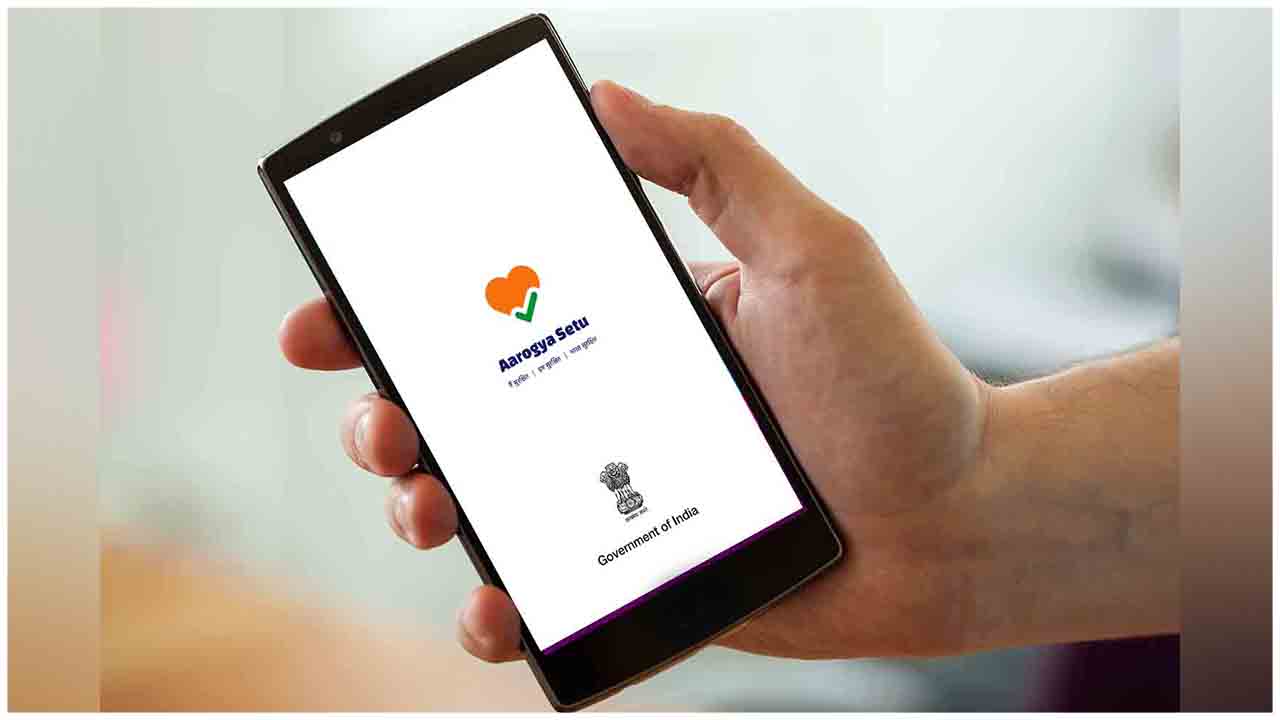 Arogya Setu, India's Covid-19 contact tracing, syndromic mapping, and self-assessment mobile app is now open source. Announcing it yesterday in New Delhi, NITI Aayog CEO Amitabh Kant said, transparency, privacy, and security have been the core design principles of Araogya Setu since it's inception and opening of the source code to the developer community signifies Government of India's continuing commitment to this principle. He said it is a unique thing as no other government product anywhere in the world has been open-sourced at this scale.

Mr Kant said, today the scale and size of Arogya Setu is 115 million and it cuts across every smart phone and IVRS in 12 languages. He said, in just 41 days the mobile app crossed 100 million. Our correspondent reports that  open sourcing an app’s code means the government will publish it on a public code repository. With the release of the source code in the public domain, Government is looking to expand collaboration and to leverage the expertise of top technical brains and also to collectively build a robust and secure technology solution to help support the work of frontline health workers in fighting this pandemic together.

On 2nd April, Government launched Aarogya Setu mobile App for helping augment the efforts of limiting the spread of COVID-19, with an objective of enabling Bluetooth based contact tracing, mapping of likely hotspots and dissemination of relevant information. The App has helped identify about 5 lakh Bluetooth contacts. Those who are identified as Bluetooth contacts of COVID19 positive cases or are classified as needing assistance based on their self-assessment, are contacted by National Health Authority. So far, the platform has reached out to more than 9 lakh users and helped advise them for Quarantine, caution, or testing.

Meanwhile, health Ministry has said that the recovery rate of patients from COVID-19 infection has now gone up to 41.61 percent which was 7.1 percent in March this year. Briefing media in New Delhi, Union Health Ministry official, Lav Agarwal said that the fatality rate due to coronavirus infection has come down from 3.30 percent to 2.87 percent, which is amongst the lowest in the world.

The Health Ministry official also appealed to people to maintain hand hygiene and social distancing and wear masks while stepping out. He said, there is a need to focus on prevention and containment measures to contain the spread of COVID19 infection. He said, about fifty percent of deaths reported among elderly people while 73 percent reported in the patients with comorbidity.

ICMR, Director General said that currently over one lakh samples for COVID-19 is being tested in a day. He said, the country has now 612 labs out of which 430 are government labs and 182 are private labs.

On the use of Hydroxychloroquine- HCQ drug, the ICMR DG said that HCQ has been widely used against malaria and considering its anti-viral properties, in-vitro study data, and availability and safety, ICMR had recommended it as a preventive treatment on a trial basis under supervision. He said, no major side-effects of HCQ have been found in studies in India except nausea and vomiting and its use should be continued in preventive treatment for COVID-19.

He said it has been clearly advised that HCQ should be taken with food, not on an empty stomach. He said, the ICMR also emphasized that one ECG should be done during the treatment. He said, it expanded the use of HCQ to frontline workers also, considering the potential benefits.