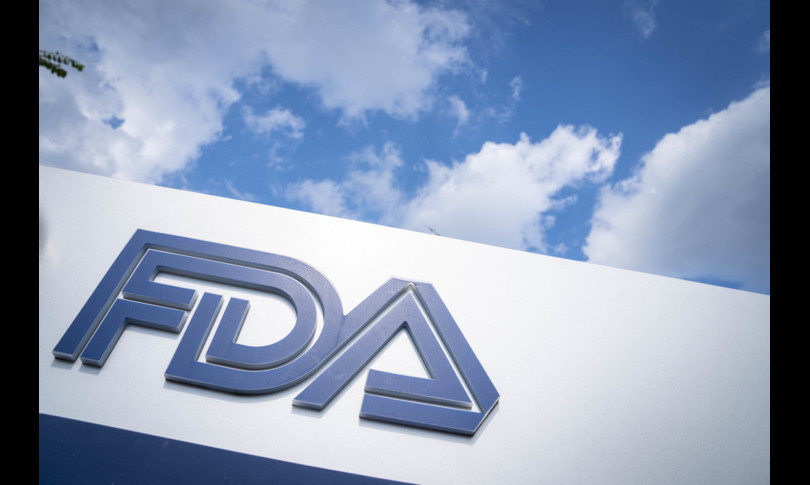 Abbott today announced that the U.S. Food and Drug Administration (FDA) has approved the company's Amplatzer Talisman PFO Occlusion System to treat people with a patent foramen ovale (PFO) – a small opening between the upper chambers of the heart – who are at risk of recurrent ischemic stroke. Expanding on the success of Abbott's Amplatzer PFO Occluder, the next-generation Talisman system offers an additional 30mm device size, and all Talisman PFO occluders come pre-attached to the delivery cable, reducing preparation time for doctors. The FDA also cleared the Amplatzer Talisman Delivery Sheath, used to deliver the occluder during implantation.

A PFO is a hole in the heart when the foramen ovale – a flap-like opening that is a normal part of fetal development allowing oxygenated blood to pass through the baby's heart and bypass the lungs – doesn't close as it should following birth. About one in four people have a PFO,[i] where the foramen ovale stays open, or is "patent." A PFO may cause stroke by allowing blood clots to pass from the right side of the heart to the left, from where they may travel to the brain. For patients who have suffered a stroke as a result of their PFO, physicians may opt for occlusion (or closure) of the PFO through a minimally invasive procedure using therapy like the Talisman system to seal off the opening to reduce the risk of another stroke.

Abbott's next-generation Talisman system builds off the company's industry-leading Amplatzer PFO Occluder, which has more than two decades of safety and effectiveness data and is the only approved solution in the U.S. designed specifically to close the PFO. The Talisman system provides the widest range of PFO occluder sizes in the U.S. through the addition of the new 30mm offering. Additionally, the Talisman device comes pre-attached to the delivery cable, reducing prep time ahead of the procedure and making it easier to use. Talisman is fully recapturable and repositionable to ensure optimal placement.

"Extensive clinical trial data and the latest guidance from industry organizations support PFO closure as an important treatment option to reduce risk of recurrent stroke in patients," said Lee MacDonald, M.D., structural cardiologist at South Denver Cardiology Associates. "With the new Talisman system now available in the U.S., doctors can treat a broader range of patient anatomies, and the preparation needed for PFO occlusion procedures is simpler and faster."