About 20% of grocery store workers had Covid-19, and most didn't have symptoms, study found 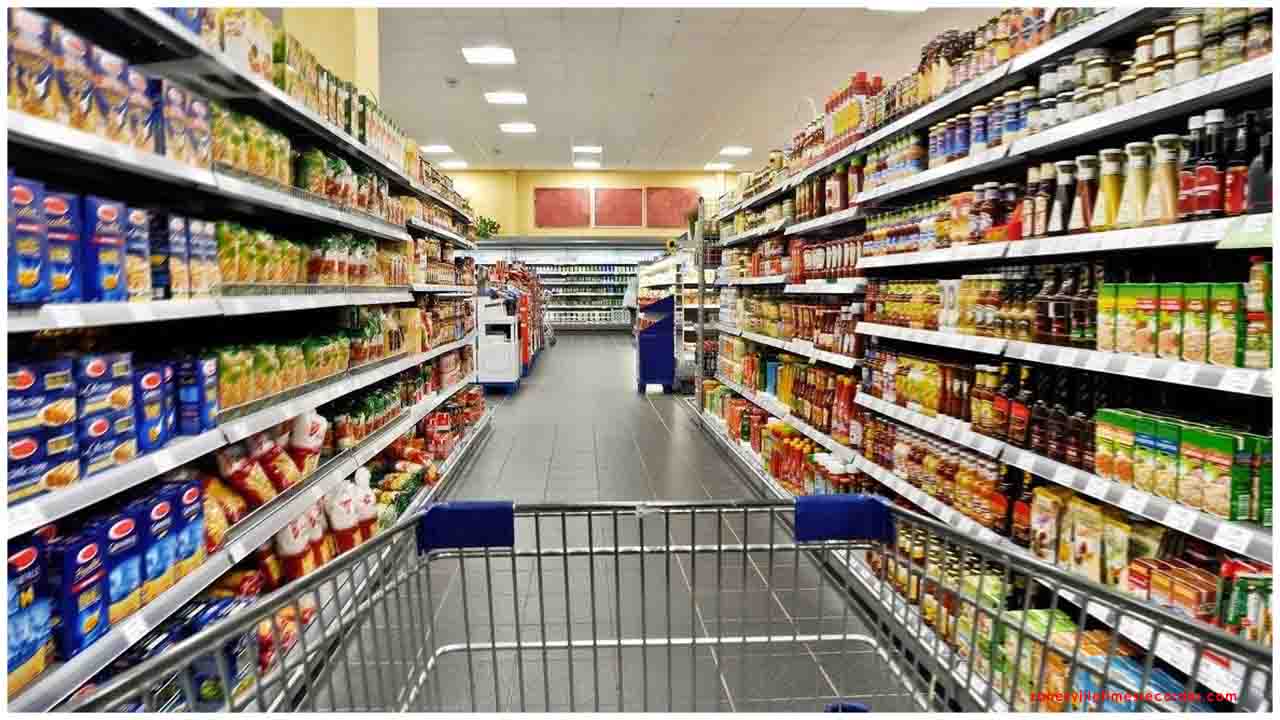 ▴ About 20% of grocery store workers had Covid-19, and most didn't have symptoms, study found

This is the first study to demonstrate the significant asymptomatic infection rate, exposure risks, and associated psychological distress of grocery retail essential workers during the pandemic

Grocery store employees are likely to be at heightened risk of COVID-19 infection, with those in customer-facing roles 5 times as likely to test positive as their colleagues in other positions, suggests the first study of its kind, published in the journal Occupational & Environmental Medicine.

What’s more, among those testing positive, three out of four had no symptoms, suggesting these key workers could be an important reservoir of infection, say the researchers.

Published research focusing on essential/key workers has largely focused on healthcare workers. To try and plug this knowledge gap and find out how COVID-19 has affected the health and wellbeing of other key workers, the researchers studied 104 employees of one grocery store in Boston, Massachusetts.

Each employee was tested for SARS-CoV-2, the virus responsible for COVID-19 infection, in May this year as part of a mandatory testing policy across Boston.

But before doing so, they completed detailed questionnaires on their lifestyle; medical history; employment history; working patterns and role at the store; commuting to and from work; and the protective measures they were able to take against infection at work.

They were also asked to provide information on COVID-19, including any symptoms and exposure to anyone with confirmed SARS-CoV-2 over the past 14 days. Information on mental health was gleaned from two validated questionnaires for depression and anxiety: PHQ-9 and GAD-7.

One in five (21 out of 104) workers tested positive for SARS-CoV-2, indicating a prevalence of 20% at that point in time. This was significantly higher than the prevalence of the infection in the local community at the time: 0.9-1.3%.

Ninety-nine employees filled in the mental health questionnaires: 24 workers reported at least mild anxiety. Only half (46%) of them said they were able to practice social distancing consistently at work, whereas most (76%) of those who weren’t anxious were able to do so.

Eight employees were deemed to be mildly depressed from their questionnaire answers. They were less likely to practice social distancing consistently at work and more likely to travel to and from work on public transport or shared rides compared with those who weren’t depressed.

Those able to commute on foot, by bike or in their own car were 90% less likely to report depressive symptoms.

This is a small observational study of workers in one store in one city at one point in time, which relied on subjective reports, and as such, can’t establish cause, caution the researchers.

Nevertheless, they say: “This is the first study to demonstrate the significant asymptomatic infection rate, exposure risks, and associated psychological distress of grocery retail essential workers during the pandemic.”

And they point out: “Once essential workers are infected with SARS-CoV-2, they may become a significant transmission source for the community they serve.”

They believe their findings support: “the policy recommendations that employers and government officials should take actions on implementing preventive strategies and administrative arrangements, such as methods to reduce interpersonal contact, repeat and routine SARS-CoV-2 employee testing, to ensure the health and safety of essential workers.”

And they add: “Our significant mental health finding calls for action in providing comprehensive employee assistance services to help essential workers cope with the psychological distress during the COVID-19 pandemic.”