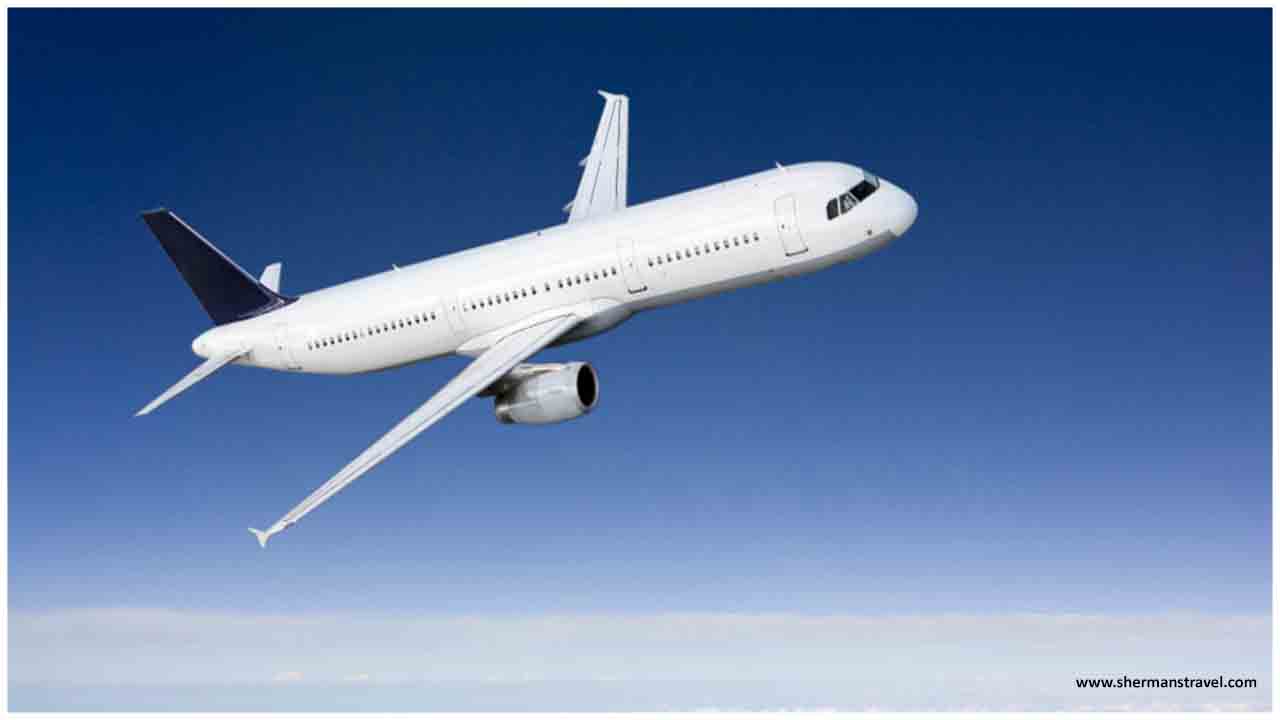 Unlike laboratory-based molecular tests that have been the staple of health authorities in the pandemic, antigen tests do not require machines to process.

European airlines are pinning hopes on pre-flight COVID-19 tests that deliver results as fast as pregnancy tests to help restore passengers' confidence in taking to the skies in confined spaces with shared air.

Germany's Lufthansa, at the mercy of government bailouts for survival, is in talks with Swiss drugmaker Roche over deploying so-called antigen tests, according to two people familiar with the discussions, as the airline aims to make them available next month.

Italian operator Alitalia, meanwhile, told Reuters that from Wednesday it would add two flights from Milan to Rome, to the two it is already offering from Rome to Milan, exclusively for passengers with negative tests.

The tests are administered by health authorities at the airports and included in ticket prices. If they prove popular and safe, these antigen-tested flights will be expanded to more domestic, and later international, routes, the airline said.

Unlike laboratory-based molecular tests that have been the staple of health authorities in the pandemic, antigen tests do not require machines to process. Much like pregnancy tests, they can produce results in about 15 minutes.

However, the tests require an uncomfortable nasal swab and are not as accurate as of the molecular, or PCR, tests. They generally produce more "false negatives" which could mean sick people could slip through the cracks and onto planes.

An increasing number are hitting the market, from companies such as Abbott Laboratories, Becton Dickinson & Co and Quidel Corp and Roche, which is rebranding antigen tests from South Korea's privately held SD Biosensor.

Airlines are pressing governments to embrace alternatives to blanket travel restrictions amid a resurgence of COVID-19 cases in Europe.

Rapid antigen tests that can be administered by non-medical staff are expected to become available in the coming weeks for as little as $7 each, the head of industry body the International Air Transport Association said on Tuesday.

Despite the drawbacks of such antigen tests, carriers hope they could tip the balance in convincing people to fly.

"It is to give ... confidence, at a specific point in time, that the result is positive or negative," said Christian Paulus, a Roche research and development manager.

"The PCR remains the gold standard. Therefore if there are any questions open, or if the clinical appearance of the person who had a negative test, if the person has symptoms like a fever, then you would for sure do confirmatory testing."

Alitalia launched its "COVID Tested Flights" program from Rome to Milan last week and will expand it from Wednesday. Only passengers with negative COVID-19 results can board.

"So far no positive passengers have been found," said an Alitalia spokesman, adding that many chose to take the airline's antigen tests the night before the flight. Travelers can access airport-testing facilities via a preferred lane with their tickets.

The airline plans to analyze findings around the middle of October but already expects antigen-tested flights will be expanded to domestic and later international routes. "First, we have to see how this experiment goes," the spokesman said.

The pre-flight antigen tests follow a scheme in Italy where such tests were used defensively.

SD Biosensor said its tests had been deployed at Italian airports for incoming tourists, to avoid a renewed COVID-19 wave imported from infection hotspots.

Lufthansa Chief Executive Carsten Spohr last week told employees during a town hall meeting that the airline was in talks with Roche. The drugmaker started selling the rapid tests this week and said SD Biosensor could initially supply it with about 40 million tests per month.

The Lufthansa tests could initially go to cabin crews, a spokeswoman said, though Bjoern Becker, a senior director of product management, ground & digital services for the Lufthansa Group, said the tests could also be made available to first-class and business-class passengers.

"We think the tests would be a better option than putting somebody into quarantine," the airline spokeswoman said.

Beyond airlines, Germany is eyeing broader antigen test use from October, including in nursing homes where older patients have been hardest hit by the deadly virus.

Regulators still worry about test accuracy, which typically detects the virus 80% to 90% of the time, below the 95% rate of lab tests.

Still, some officials don't want the perfect to be the enemy of the pretty good as they pursue some semblance of economic normality.