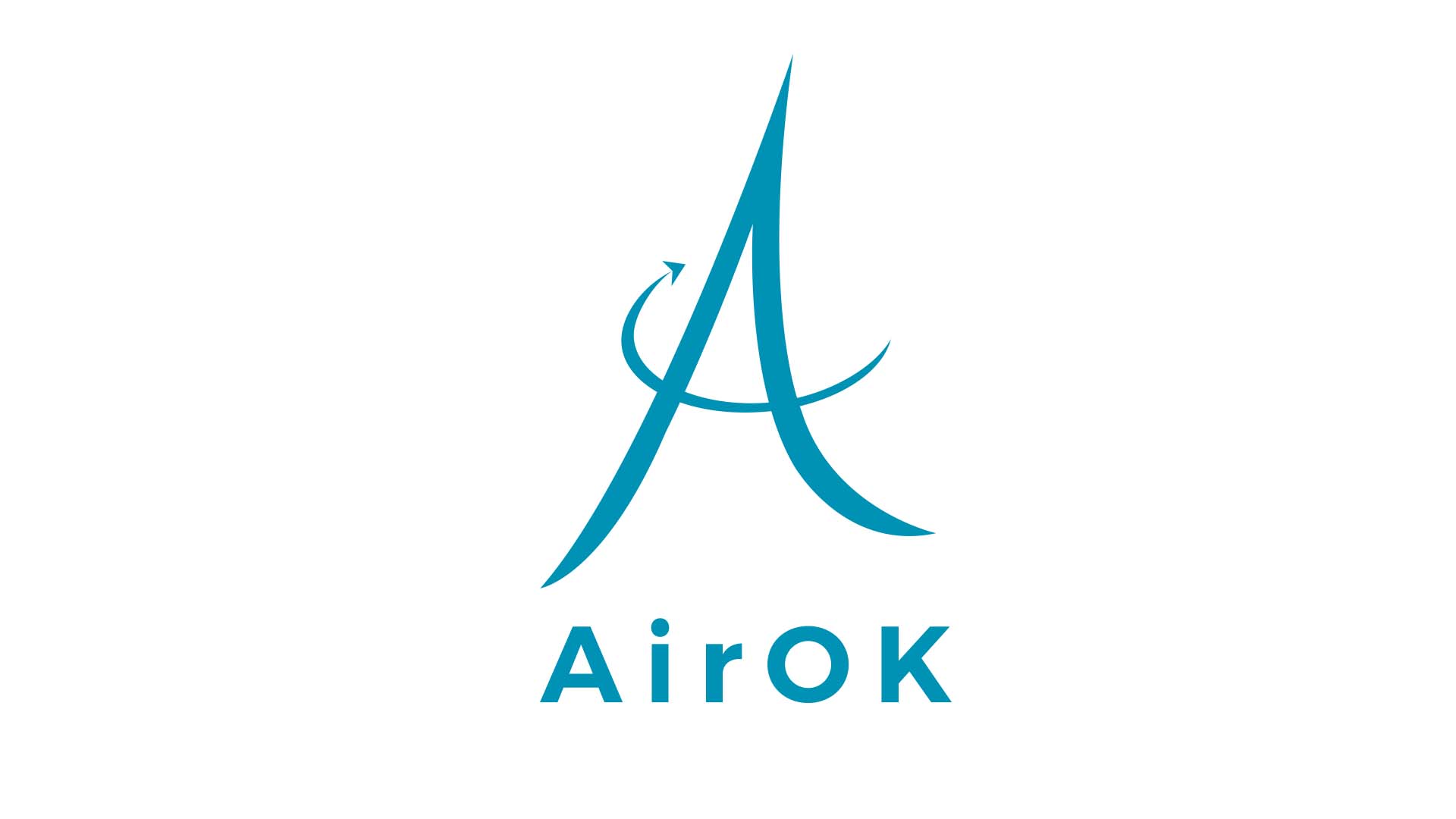 Air pollution is a silent yet deadly killer that claims the lives of 1% of the world population. Read to find out how AirOK aims to bring an indigenous solution to this problem.

Air pollution is a silent yet deadly killer that claims the lives of 1% of the world population. The air pollution problem in India is severe as more than 90% of Indians live in areas where the air quality is below the standards set by the World Health Organisation.

At IIT Madras, three students from the Environmental Engineering Department were working on different projects related to air pollution. Later, they got together to solve this big issue. Deekshith Vara Prasad, Pavan Reddy Yasa and Vanam Sravan Krishna together formed AirOK. Their first product was Vistar 550, an indigenous smart air purifier.

The IIT-Madras incubated product could filter out particulate matter, microbes, fungus and gases like carbon monoxide, sulphur dioxide and nitrogen dioxide from the air. They claim that this was the only filter of that time that could filter out such a combination of pollutants. Their flagship product is EGAPA (efficient granular absorbent particulate arrester), a patented technology, with the ability to filter out CO2, VOCs and toxic chemicals in an indoor setup.

The trio had received Rs 5 lakh as seed fund to develop a prototype by IIT-Madras incubation sell. After they were successful in developing a prototype, they received a Rs 30 lakh loan with low interest from IIT-Madra Alumni Fund. Later in 2017, the SAR Group invested Rs 12 crore or around $2 million in AirOK. According to Bluewave Consulting, the air purifier segment will grow by 24% between 2018 to 2024. A TechSci report claimed that the air purifier market of India will reach $209 million at the end of 2021.

Will AirOK be able to lower the risk of air polluted deaths for 90% of Indians breathing bad air?