Apis India and their climb to success 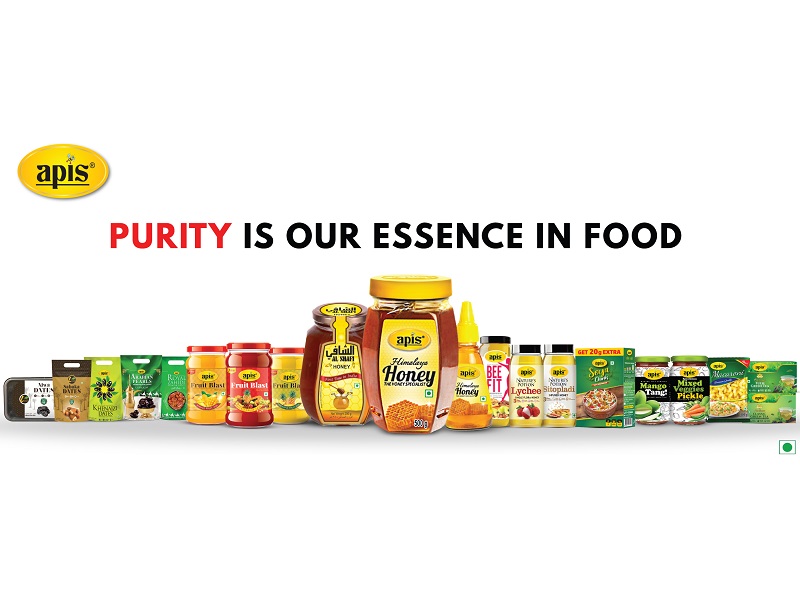 Learn how Apis India went from providing honey to Dabur and Patanjali to becoming the competitor of those brands. Read to know the success journey of this Delhi-based family business.

The ancient medical texts of Ayurveda have generously used honey for various medicinal purposes. From treating wounds and eye diseases to treating asthma and leprosy, honey has always been an essential part of India. According to the Department of Agriculture, 35,000 metric tonnes of honey was produced in 2005-06. In the next 12 years, the production increased by 200% and reached 1.05 lakh metric tonnes.

When anyone says honey, most Indians think of brands like Dabur and Patanjali. What many don’t know is that the honey that came from these big brands was sourced from a place that had its roots in a small trading shop in Delhi established in 1924.

This was Apis India Limited. Which went from trading spices and honey to becoming India’s fast-growing FMGC company. It is currently governed by the third generation of entrepreneurs. Their decades of experience in honey sourcing gave them a network of over 5000 beekeepers from 15+ states across India.

When they realised that the per capita consumption of honey was more in the USA and Europe, they took their product to international waters and became exporters to 25+ countries including Canada and the Gulf countries. They are the largest exporter of high standard goods to the USA, Canada and the Gulf countries. They have received numerous entrepreneurial awards, both domestic and international, for their work.

Later they even moved into various categories like honey, dates, jams, ginger and garlic paste, soya chunks and more. They even partnered with Argentinian Arcor Group, to be the sole distributor of their confectionaries in India. Apis has also gone on multiple e-commerce sites like Amazon, Flipkart, Big Basket, DMart and many more.

To garner more attention for the B2B platform they had badminton player PV Sindhu as their brand ambassador. In 2020, they became the associate sponsor for IPL’s Rajasthan Royals. From serving big brands to becoming their own brand, Apis is a solid example of what success in the entrepreneurial scene looks like. From being small traders to now being a company that had expected to close at Rs 200 crore in FY 2020-21.