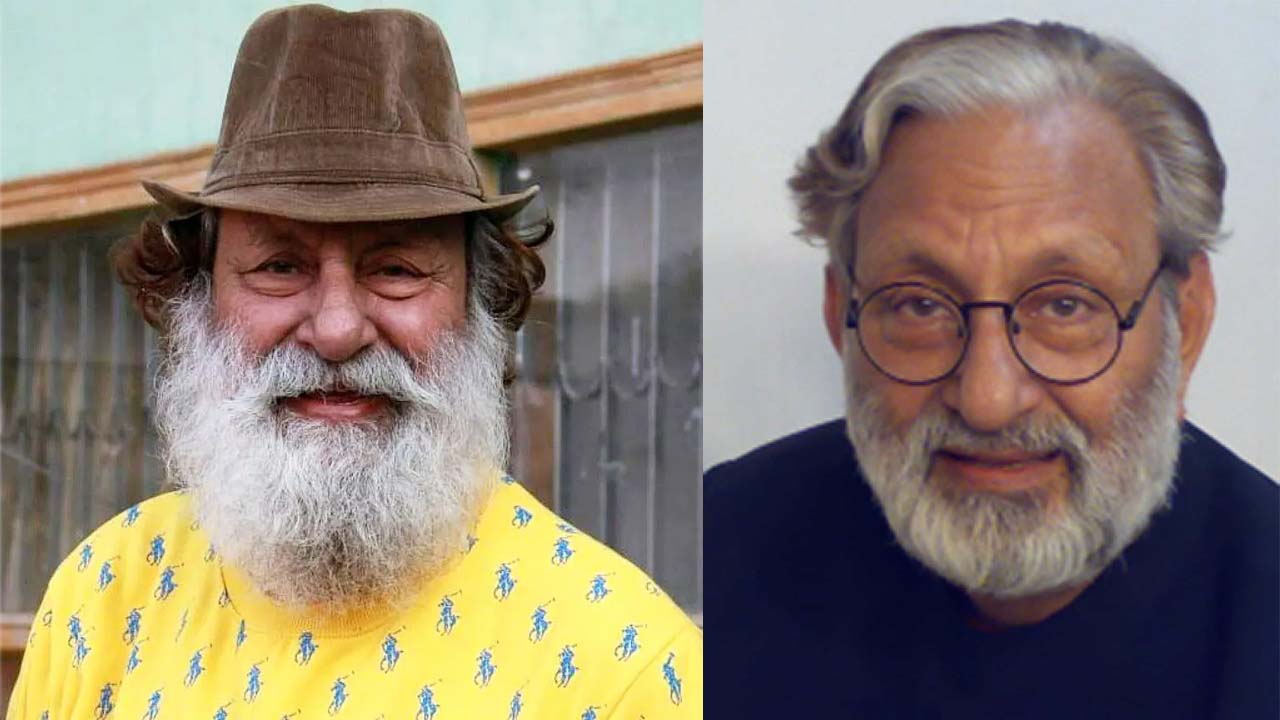 A famous face of TV shows and films, actor Arun Bali has passed away today in the wee hours after battling a rare autoimmune disease. He was 79 and breathed his last in Mumbai.

The veteran actor Arun Bali was sick for a long time and was admitted to the hospital. He was suffering from a rare autoimmune disorder called Myasthenia Gravis. The devastating news has left the entertainment industry mourning. He was a part of some big films like Om Jai Jagdish, Barfi, 3 Idiots, and Airlift. He marked his name to every household in the country through his TV show Kumkum with his memorable performances.

He was undertaking treatment for the autoimmune disorder. Myasthenia Gravis is characterized by weakness and rapid fatigue of any of the muscles under your voluntary control. Though it can affect people of any age, it’s more common in women under 40 and men older than 60. This happens when communication between nerves and muscles breakdown due to certain deficiencies in chemicals.

If children are born with a rare, hereditary form of myasthenia gravis called a congenital myasthenic syndrome.

People who are at increased risk

Factors that can worsen Myasthenia Gravis

May his soul rest in peace. Team Medicircle offers condolences to the actor's family and dear ones.