AtraZeneca's Imfinzi approved in the EU for less-frequent, fixed-dose use in unresectable non-small cell lung cancer 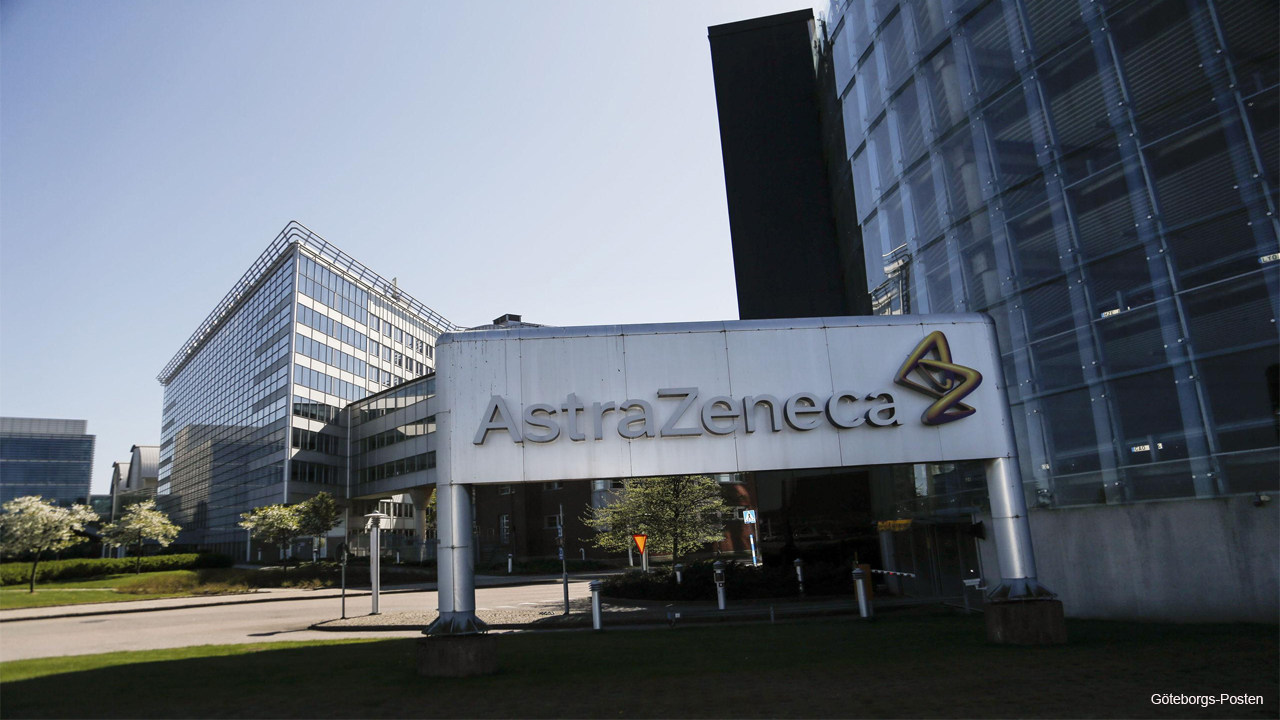 ▴ AtraZeneca's Imfinzi approved in the EU for less-frequent, fixed-dose use in unresectable non-small cell lung cancer

AstraZeneca’s Imfinzi (durvalumab) has been approved in the European Union and the UK for an additional dosing option, a 1,500mg fixed dose every four weeks, in locally advanced, unresectable non-small cell lung cancer (NSCLC) in adults whose tumours express PD-L1 on at least 1% of tumour cells and whose disease has not progressed following platinum-based chemoradiation therapy (CRT).

Lung cancer is the leading cause of cancer death and 80-85% of patients with lung cancer have NSCLC. Approximately one-third of patients are diagnosed in the Stage III setting and the majority of these have unresectable tumours and are treated with curative intent.

This new dosing option is consistent with the approved Imfinzi dosing in extensive-stage small cell lung cancer (ES-SCLC) and is available to patients with locally advanced, unresectable NSCLC weighing more than 30kg.

The approval by the European Commission was based on data from several Imfinzi clinical trials. These include the PACIFIC Phase III trial which supported the two-week, weight-based dosing of 10mg/kg already approved in locally advanced, unresectable NSCLC, and the CASPIAN Phase III trial which used four-week, fixed dosing during maintenance treatment in ES-SCLC.

The approval follows an accelerated assessment by the Committee for Medicinal Products for Human Use (CHMP) of the European Medicines Agency, which recommended approval in December 2020. This CHMP recommendation and approval also apply to the UK.

Luis Paz-Ares, MD, PhD, Chair, Medical Oncology Department, Hospital Universitario Doce de Octubre, Madrid, Spain and principal investigator in the CASPIAN Phase III trial, said: “Less-frequent dosing is important for cancer patients, and maybe particularly relevant right now for those suffering from lung cancer, who are especially vulnerable to complications from COVID-19. Patients with cancer should be able to focus on living their lives as much as possible and doctors can now offer them a more convenient dosing option that could reduce medical visits by half and help avoid unnecessary risk of exposure to infection in the healthcare setting.”

Dave Fredrickson, Executive Vice President, Oncology Business Unit, said: “We are pleased to offer a four-week dosing option to lung cancer patients in Europe to meet an urgent need and help enable continuity of care during the pandemic. Cancer won’t wait, and it is our job to provide patients with treatment options that address the challenges the pandemic poses to their care.”

Imfinzi was also recently approved for unresectable Stage III NSCLC after CRT in the US for the four-week, fixed-dose regimen. Imfinzi is approved in the curative-intent setting of unresectable, Stage III (locally advanced) NSCLC after CRT in the EU, US, Japan, China and many other countries, based on the PACIFIC Phase III trial. Additionally, it is approved in the EU, US, Japan and many other countries around the world for the treatment of ES-SCLC based on the CASPIAN Phase III trial.

Stage III NSCLC
Stage III (locally advanced) NSCLC is commonly divided into three subcategories (IIIA, IIIB and IIIC), defined by how much cancer has spread locally and the possibility of surgery.2 Stage III disease is different from Stage IV disease, when cancer has spread (metastasised), as the majority of Stage III patients are currently treated with curative intent.

Stage III NSCLC represents approximately one third of NSCLC incidence and in 2015 was estimated to affect nearly 200,000 patients in China, France, Germany, Italy, Japan, Spain, UK, and the US, with approximately 43,000 cases in the US alone. The majority of Stage III NSCLC patients are diagnosed with unresectable tumours. Prior to approval of Imfinzi in this setting, no new treatments beyond CRT had been available to patients for decades.

Imfinzi
Imfinzi (durvalumab) is a human monoclonal antibody that binds to PD-L1 and blocks the interaction of PD-L1 with PD-1 and CD80, countering the tumour's immune-evading tactics and releasing the inhibition of immune responses.

Imfinzi is also approved for previously treated patients with advanced bladder cancer in the US and several other countries.

As part of a broad development programme, Imfinzi is being tested as a monotherapy and in combinations including with tremelimumab, an anti-CTLA4 monoclonal antibody and potential new medicine, as a treatment for patients with NSCLC, SCLC, bladder cancer, head and neck cancer, liver cancer, biliary tract cancer, oesophageal cancer, gastric and gastroesophageal cancer, cervical cancer, ovarian cancer, endometrial cancer and other solid tumours.

AstraZeneca in lung cancer
AstraZeneca has a comprehensive portfolio of approved and potential new medicines in late-stage development for the treatment of different forms of lung cancer spanning different histologies, several stages of the disease, lines of therapy and modes of action.

An extensive Immuno-Oncology (IO) development programme focuses on lung cancer patients without a targetable genetic mutation which represents up to three-quarters of all patients with lung cancer.10 Imfinzi, an anti-PDL1 antibody, is in development for patients with advanced disease (POSEIDON and PEARL Phase III trials) and for patients in earlier stages of disease including potentially-curative settings (MERMAID-1, MERMAID-2, AEGEAN, ADJUVANT BR.31, PACIFIC-2, PACIFIC-4, PACIFIC-5, and ADRIATIC Phase III trials) both as monotherapy and in combination with tremelimumab and/or chemotherapy.

Imfinzi is also in development in the NeoCOAST, COAST and HUDSON Phase II trials in combination with potential new medicines from the early-stage pipeline including Enhertu (trastuzumab deruxtecan).