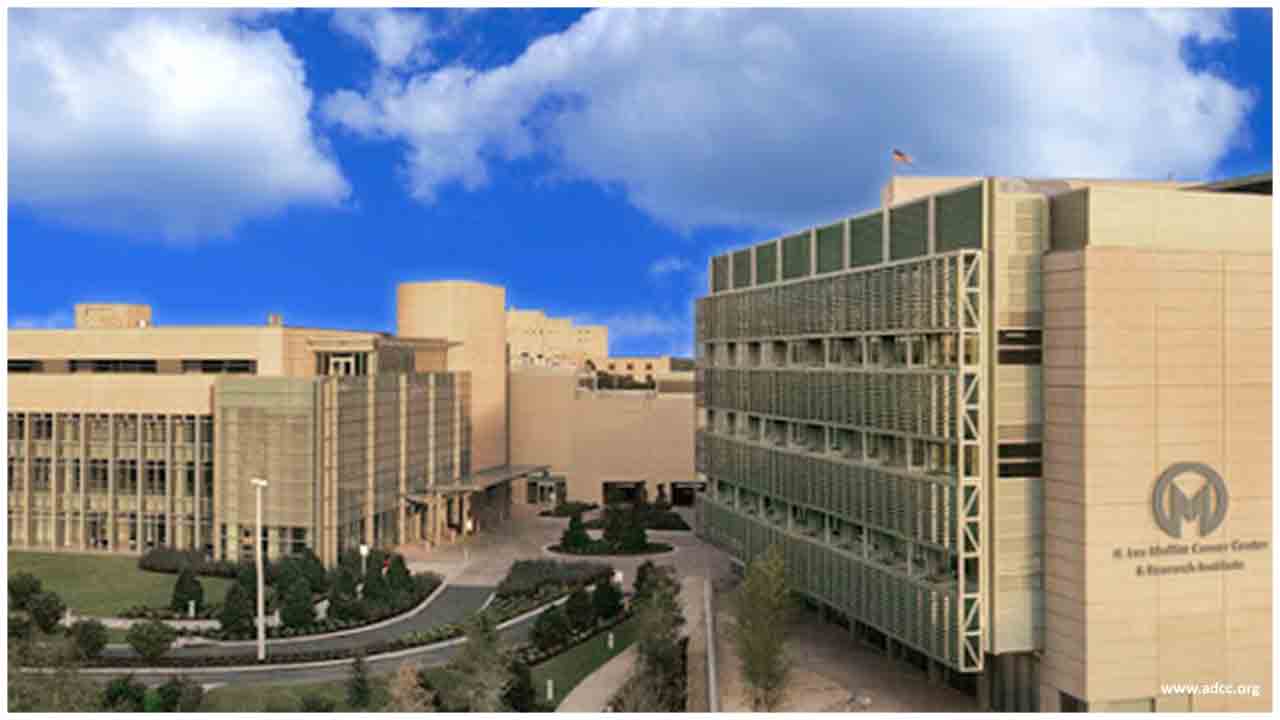 Elicio Therapeutics, a next-generation immuno-oncology company, announced that it has established a collaboration with the Moffitt Cancer Center to characterize combination therapies pairing Elicio’s CD19 Amphiphile and a universal FITC Amphiphile with CD19 CAR T cells. The research will be led by Marco Davila, M.D., a Ph.D. associate member of the Blood and Marrow Transplant and Cellular Immunotherapies Department and Medical Director of Cell Therapies at Moffitt.

“Our research, as well as research by other groups, suggest one avenue for improving outcomes for lymphoma patients treated with gene-engineered T cells is to combine this therapy with other agents to enhance response. We believe the highly novel AMP vaccine holds great promise as a combination to increase the efficacy of T cells targeted to B cell malignancies and look forward to developing and evaluating this therapy at Moffitt,” said Dr Davila.

The AMP-CD19 is a CAR binding peptide modified to traffic into lymph nodes for display on native immune cells. AMP-CD19 can activate engineered T cells, enhance their persistence, and proliferation, as well as enhance their activity in the treatment of B-cell malignancies including diffuse large B cell lymphoma (DLBCL) and acute lymphocytic leukaemia (ALL).

The AMP modification reprograms the biodistribution of peptides by the addition of an albumin-binding and cell membrane insertion domain, which results in improved trafficking into lymph nodes where dendritic cells take in the peptides and present them to the CAR T receptors on the surface of T cells.