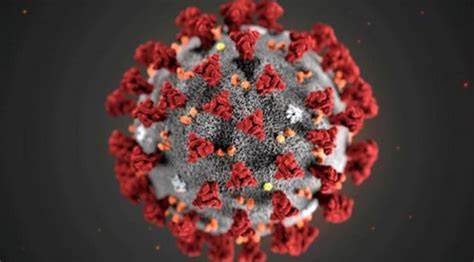 Bangladesh recorded the highest number of COVID 19 deaths in a single day on Monday. 231 people died and 13,321 new cases of coronavirus infection were reported over the last 24 hours on Monday morning. Earlier, the highest death toll of 230 was reported on July 11 followed by 226 deaths on 15 July. The death toll in Bangladesh has gone up to 18,125.

The recovery rate in the country has also consistently declined from over 89 percent on July 1 to 84.25 percent on Monday, July 19.Meanwhile, the rush of people leaving Dhaka for their home-towns and villages continued on the fifth day of the relaxation given in the lockdown since July 15.

The ferry terminal at Shimulia in Munshiganj near Dhaka was crowded with people and vehicles on Monday. The Dhaka-Tangail and Dhaka-Mymensingh highways were also crowded with outbound passengers rushing to reach their home for Eid-Ul-Azha on 21 July.