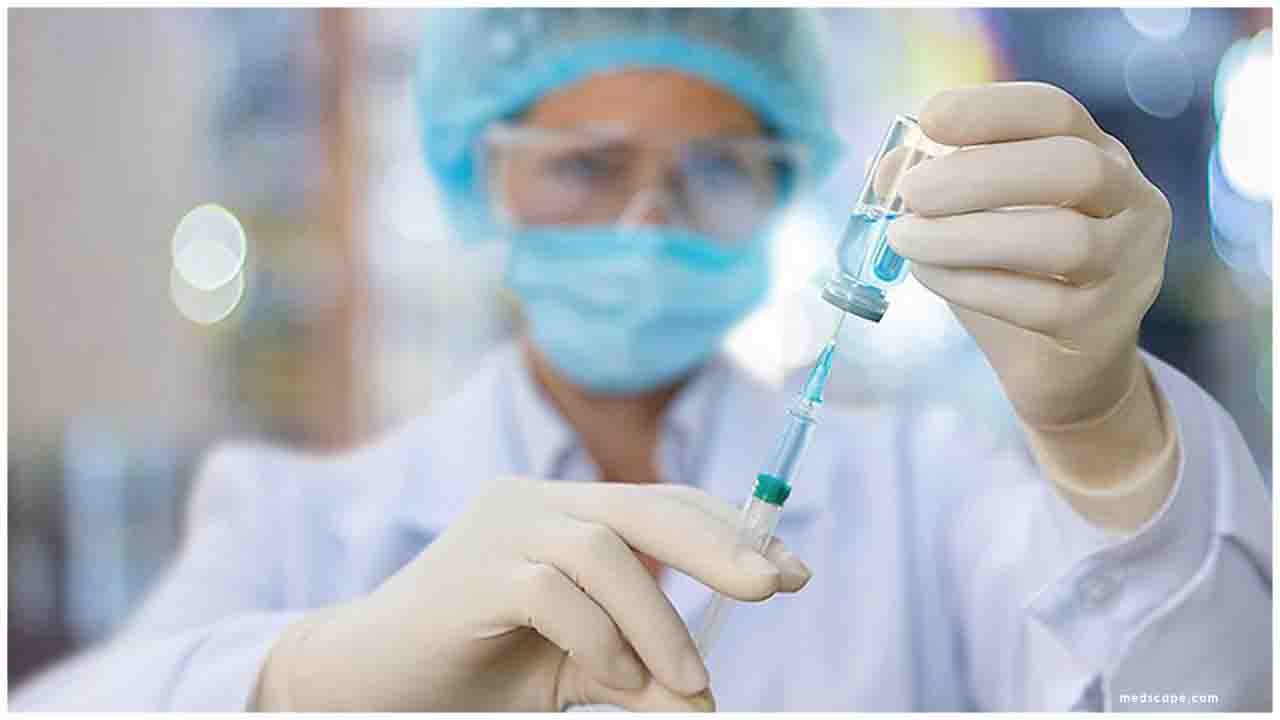 It remains a mystery why the Bangladesh government is still in a fix about allowing a clinical trial of the Chinese COVID-19 vaccine here when health experts are saying the trial can help the country access the life-saving vaccine quickly and build national capacity for advanced research.

Globally, more than 100 organisations are working on COVID-19 vaccine development and governments are investing billions of dollars to get the vaccine at the soonest. The UK and US have also signed contracts with vaccine producers to this end.

Against this backdrop, it is an opportunity for Bangladesh to conduct a clinical trial of the vaccine here. The country should invite not only China but also other countries for vaccine research so it can be part of the global initiatives to fight the pandemic, say medical researchers.

Recently, Bangladesh Medical Research Council (BMRC), the regulator for medical research, has approved the trial of a vaccine developed by Chinese company -- Sinovac Research and Development Co Ltd -- for coronavirus treatment, after more than a month of review.

The company selected icddr,b, a globally reputed medical research organization, as its local partner in Bangladesh.

He also said the trial would be conducted on around 4,200 healthcare staffers.

But two days later, a private TV channel, quoting Health Secretary Abdul Mannan, reported that the approval for the trial was overturned.

Mannan did not clarify anything but said it was a matter of two states and the government would make a decision.

Health Minister Zahid Maleque, however, on July 22 said the government would decide on the trial of the Chinese vaccine upon consultation with the National Technical Advisory Committee (NTAC) on COVID-19. Contacted, NTAC Chair Prof Mohammad Shahidullah on July 28 told The Daily Star that the government had not yet sought any advice from the committee. "You please let us know if there is any decision," he said.

The Daily Star talked to four medical scientists having knowledge of vaccine development, but none of them wanted to speak on the record, saying that it has become a "geopolitical issue", which, they said, should not determine anything about the life-saving vaccine.

BENEFITS OF TRIAL IN BANGLADESH

According to epidemiologists and virologists, three countries – the UK, US and China -- are now at the advanced stage of vaccine trials. The Oxford University of the UK and American biotechnology company Moderna have already begun their third phase trials in Brazil.

AstraZeneca, a partner of Oxford, also partnered with the Indian private vaccine maker Serum Institute of India to produce doses.

Of two Chinese companies, state-owned Sinopharma began stage-three trials in the UAE on 15,000 people, while Chinese private company Sinovac Research and Development Co Ltd signed a deal with a Brazilian organization for the phase-three trial. The BMRC of Bangladesh also approved the third phase trial of the Sinovac vaccine in Bangladesh.

Medical scientists say a global race is underway to develop an effective vaccine and ensure national demand before supplying doses to other nations. Any country participating in the trial will obviously get quick access to the vaccine, they said.