Bengaluru doctor ran 3 Kms to save his patient’s life 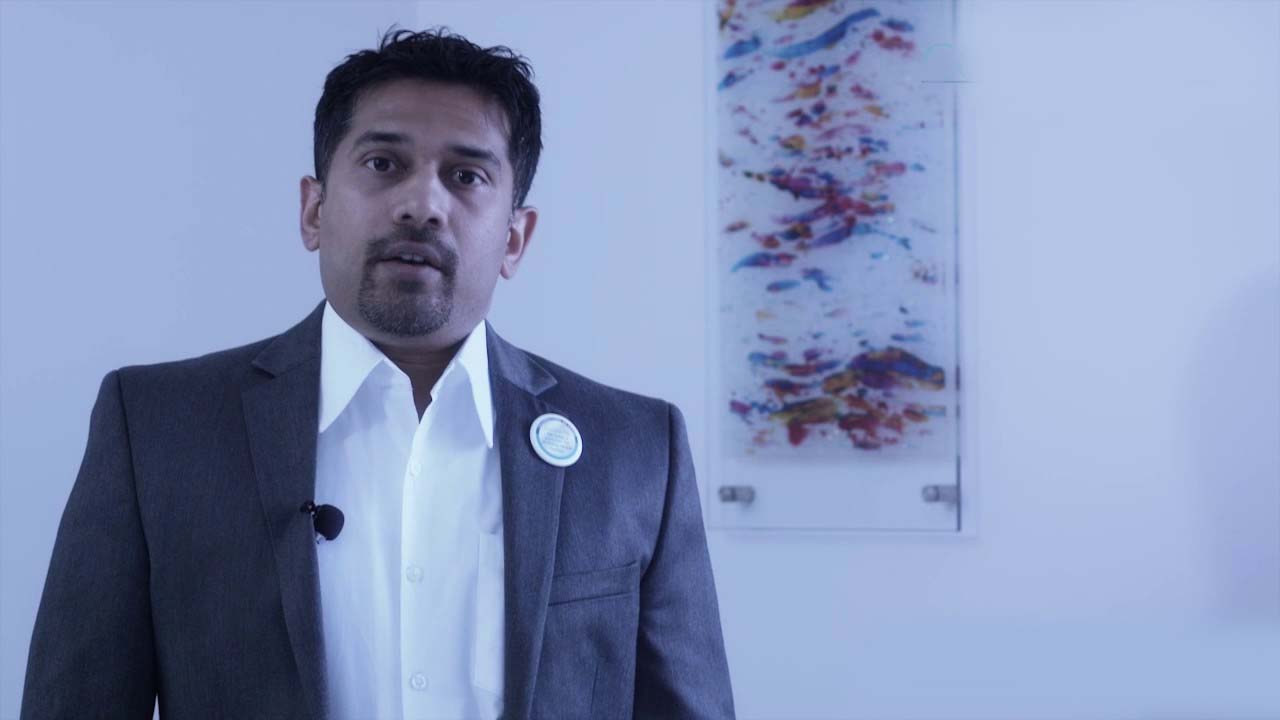 Bengaluru doctor ran 3 Km to perform his scheduled surgery on time. The video of the doctor running through jammed streets of Bengaluru has gone viral and is getting applauded by the netizens.

A week before, India’s Silicon Valley, Bengaluru came to a standstill when large parts of the city were under the water on Monday. Companies have advised employees to work from home, schools and colleges were shut and even the basic requirement of drinking water supply was halted. Boats, tractors and ferries were deployed to deliver essentials and evacuate residents. Videos and memes were viral on social media. The flood has impacted the daily living of lakhs of residents.

But yesterday, another video of Bengaluru is doing the rounds on the internet. A doctor is a noble profession, they are called next to god because they give new life to a person. In the video, a doctor was seen running through traffic to save his patient’s life.

Although a lot of people pass away as they reach late in the hospital or doctor can’t make it on time owing to heavy traffics in Bengaluru.

Dr. Govind Nandakumar faced the same situation. Dr. Govind is the Gastroenterology Surgeon of Manipal Hospital, Sarjapur. On Tuesday, 30th August, he was getting late for his scheduled laparoscopic gallbladder surgery but was stuck in a traffic jam. The surgery had to start on time as it was important for the patient and relatives were waiting for the doctor. The traffic was not moving at all. Seeing the huge traffic, he left the car with the driver and ran about three kilometers to reach the hospital on time.

The doctor shoots the video of him running towards the hospital through jammed streets. He was able to make up for the surgery on time. The surgery was successfully completed and the patient was discharged on time.

The video of this doctor running to save his patient’s life has restored our faith in humanity. Netizens applauded the video and happily shared it. This incident has doubled our respect for doctors but at the same time, raises our eyebrows regarding increasing traffic and deaths as a result of it.