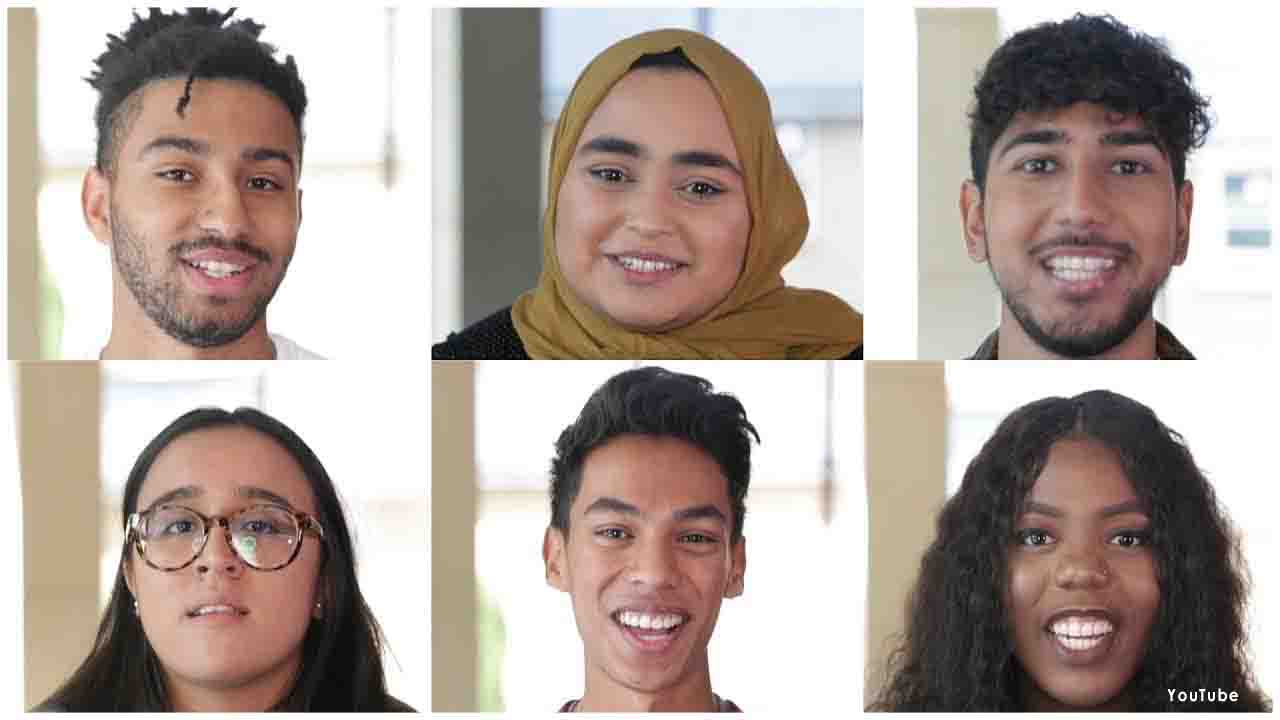 Black, Asian, and Ethnic Minority (BAME) people are up to twice as likely to die of coronavirus in the UK than white British people are, a review has concluded.

The Public Health England review into disparities around the risk of coronavirus identified age as the biggest factor, as has been widely acknowledged, but Matt Hancock said being BAME is a "major risk factor".People of Bangladeshi ethnicity are around twice as likely to die of coronavirus compared to people of White British ethnicity.

People of Chinese, Indian, Pakistani, Other Asian, Caribbean, and Other Black ethnicity are between 10% and 50% more likely to die when compared with White people. The health secretary, updating MPs on the review's findings, said it is "very clear" that some people are "significantly more vulnerable" than others.

Death rates in the most deprived areas are "more than double" those in the least deprived areas, the review also revealed.The review said "the impact of COVID-19 has replicated existing health inequalities and, in some cases, has increased them".Labour shadow health secretary Jon Ashworth said the figures show Covid-19 “thrives on inequalities”.He told MPs: "Yes indeed, black lives matter but it is surely a call to action that black, Asian and minority ethnic people are more likely to die from Covid and more likely to be admitted to intensive care from Covid.”

Tower Hamlets has one of the largest ethnic minority populations in the UK, including the largest British Bangladeshi community meaning that many families have been badly affected by this virus.

Labour MP for Bethnal Green and Bow, Rushanara Ali told ITV News: "It's very important that the government takes into account the different impacts on different groups, without doing that there is a real risk that we are going to have more deaths in these groups, who are already being hit very hard."

She added: "The first step is for the government to take heed of the evidence and follow the science."

"The prime minister and others keep saying they are following the science, what we've seen in recent weeks is that actually they put politics over science and that is dangerous and that is costing lives," she added.

The relationship between ethnicity and health is "complex" and likely to be the result of a "combination of factors", the review said.The review said people of BAME communities are likely to be at increased risk of acquiring the infection because they are more likely to live in urban areas, in overcrowded households, in deprived areas, and have jobs that expose them to higher risk.

BAME people are more likely to face "poorer outcomes" after catching the virus, the report said, because some health conditions are more common among certain ethnic groups. For example, people of Bangladeshi and Pakistani backgrounds have higher rates of cardiovascular disease than people of White British people.

The review also showed that among those diagnosed with Covid-19, people who were 80 or older were 70 times more likely to die than those under 40. It said working-age men (aged 20-64) with confirmed coronavirus were twice as likely to die as women. There's also a significant relationship between coronavirus deaths and diabetes.

She told ITV News: "It’s wholly disappointing and dissatisfying to find the Government has not only not addressed the causes for why BAME people are disproportionately dying, but that there’s not a single recommendation."

"What does it mean? What is the point of having a review that asks the question of why is it that BAME people are disproportionately dying from Covid but then doesn’t have a single answer?"

"This is a question of life and death and what it makes us realize is that this Government doesn’t think it’s important," she added.